If you’re interested in playing Xbox games from your phone without going through the pains of downloading emulators, this article is for you, in this post we will explain how to use xCloud: What you need is simple, and Xbox Game Pass Ultimate Pass subscription, Android phone, and an Xbox wireless controller. Once you go through those pay and hardware hurdles, you’ll be right on your way to enjoy this experience. While you’re not actually playing the game on your phone, you’re streaming it from a remote server and using Microsoft’s magical tech to give you lots of time to crunch from the vast catalog that they have to offer.

Microsoft’s xCloud allows you to play more than 150 different games and that catalog will expand further as EA Play will also join xCloud, so if you’re in for some NHL, Fifa, or Madden NFL, it’s your cue, gamer!

What do I need to Play xCloud games on my Android phone?

First, you’re going to need an Android device, not any Android device, you need one with Android 6.0 Marshmellow or later and you better make sure that device has Bluetooth 4.0 or later versions. Then make your way to Microsoft’s Xbox website and get yourself a subscription for Xbox Game Pass Ultimate, it will cost you $14.99, and it will give you many perks on both console and PC of the likes of Xbox Live Gold, discounts for games and other things.

After you’re done paying your subscription, you’re going to need a compatible controller to connect your tablet of the phone over Bluetooth or USB. If you’re going Bluetooth, we recommend you get a Bluetooth-ready Xbox One wireless controller, invest a little more in one of those third-party phone clips and you’re set to go. Last, but not least, you’re going to need a decent internet connection, WiFi, LTE or 5G with download speeds of at least 10Mbps to have enjoyable lag-free game experience.

If you don’t want to retrofit that Xbox One controller you have lying around from days of thunder, you can invest in a controller for this kind of gaming experience: 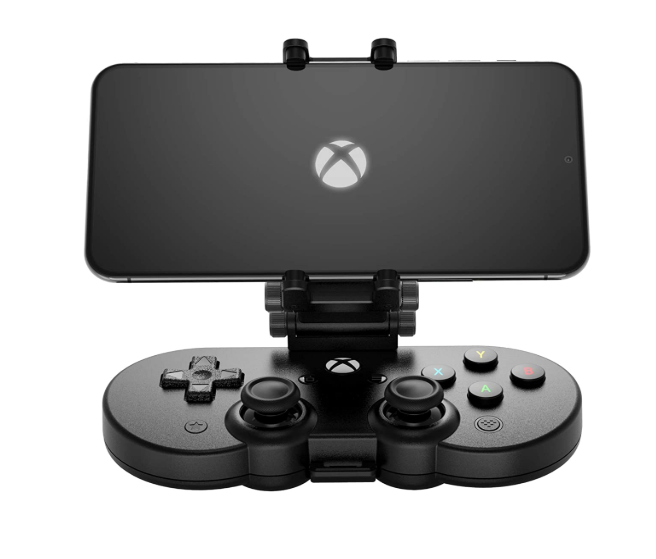 Available on Amazon, this third party controller holds the phone and syncs to the android device using Bluetooth, it sells for $45. 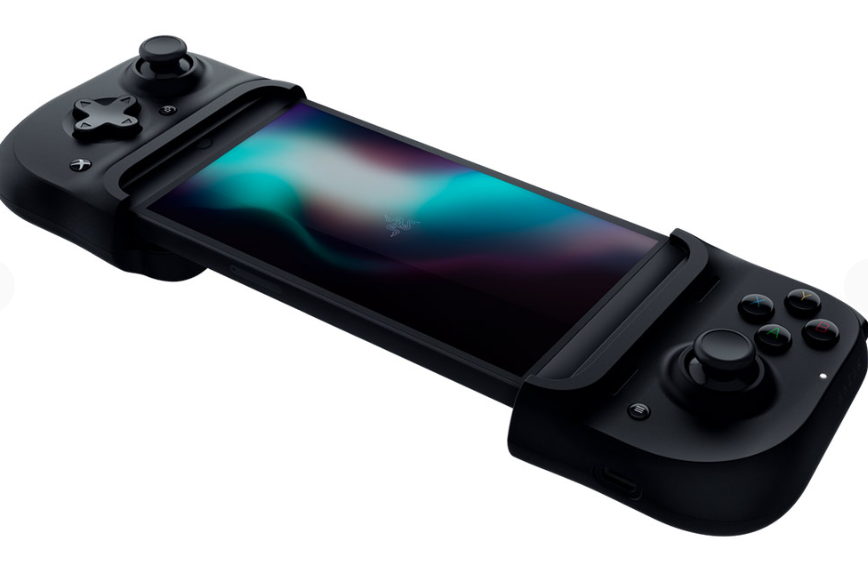 The Razer Kishi offers comfortable ergonomics at a high price of $100 and it connects to the Android device via a male USB-C connector, this controller is compatible with the Samsung Galaxy S series, the Galaxy Note, the Google Pixel, and other devices depending on dimensions. 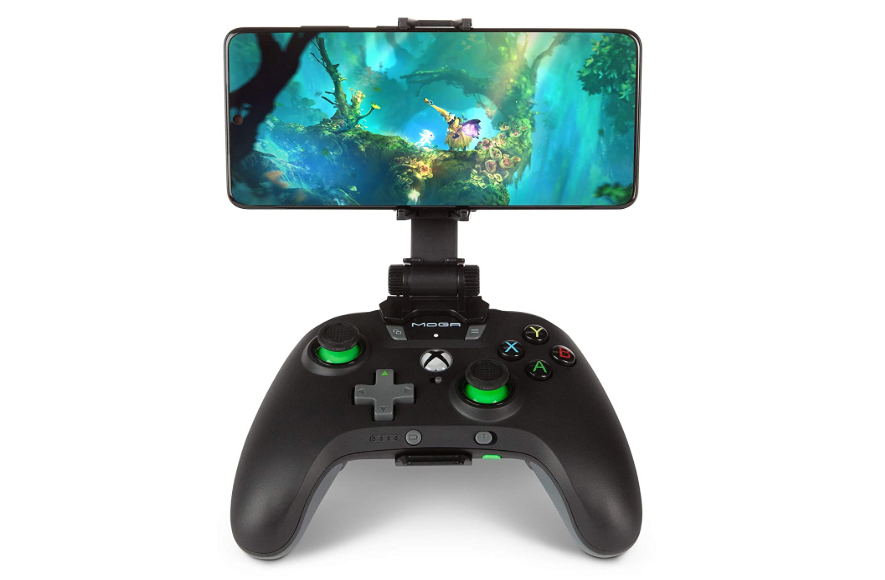 This controller allows you to play Xbox games on your mobile phone from the cloud with comfort as it comes with a detachable clip, power bank, and flexibility. Available in Amazon for $100.

Microsoft wants to innovate with xCloud

This gaming beta trailer of the xCloud experience shows Microsoft´s resolve in setting up software technology compatible to make their catalog of games an attractive proposal for those interested in playing with their tablets and phones.