What’s Up With Traditional Movie Theaters?

With the rise of streaming trends after a Coronavirus pandemic locked down the bulk of the world population to their homes, the entertainment industry faced a caveat: The restrictions on gatherings —euphemistically dubbed “social distancing— forced theatres, cinemas, and public meetings to halt activities or drastically modify the way they conduct their business. For movie theatres, the situation was dramatic.

A movie theater requires two key components to remain profitable: A product to showcase and an audience. With the pandemic, the two main lifelines for movie theaters are compromised. As movie theaters begin to get governmental permissions in countries like the United States to operate, movies like Christopher Nolan’s “Tenet” don’t seem to hook audiences to move from the comfort of their homes to the movie theater. Nolan’s super-production barely scratched $30 million US dollars despite having premiered two weeks ago. 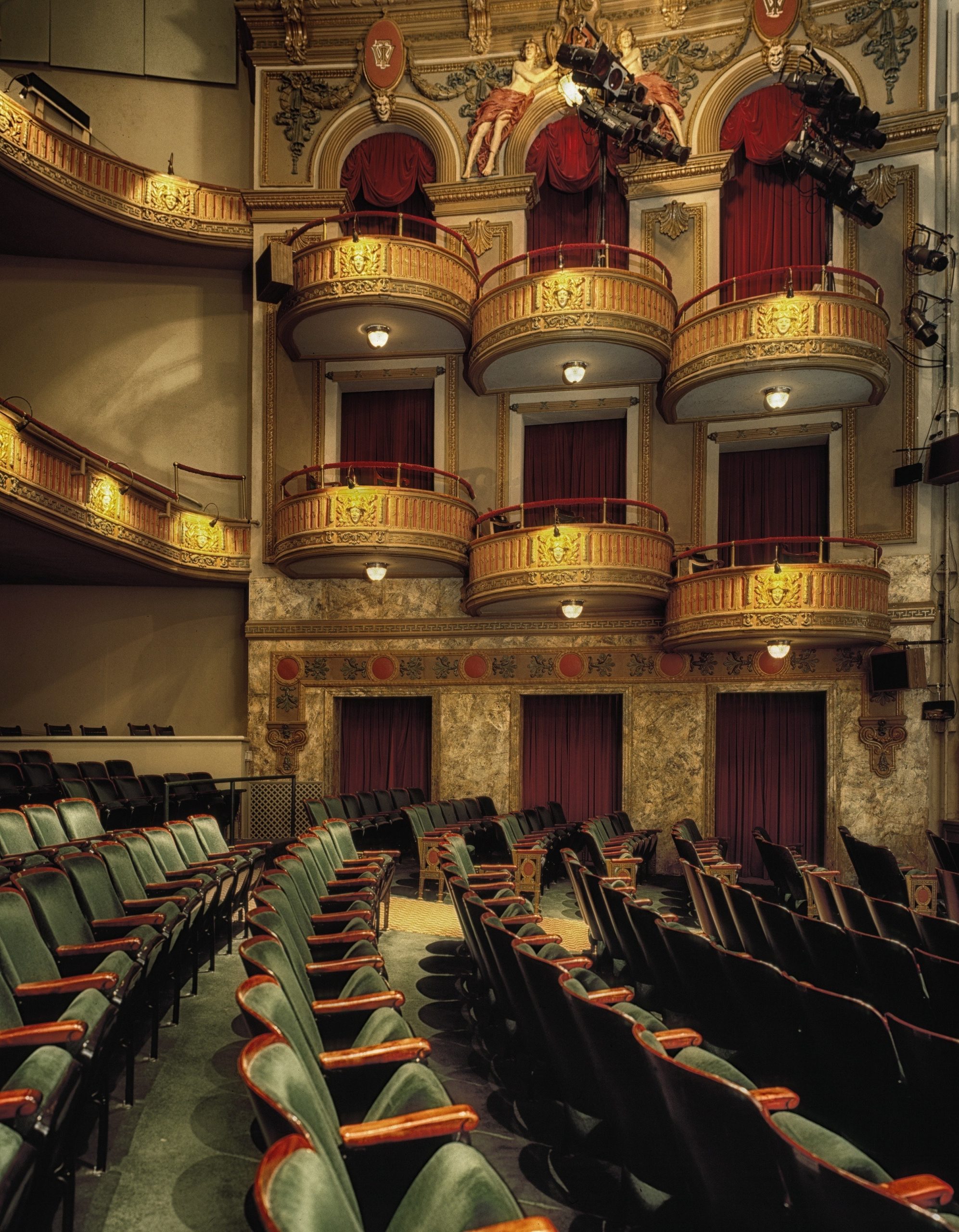 It’s not Nolan’s fault —he’s a great director— it also isn’t Warner Bros. fault —that studio is a prominent Hollywood brand— its the general confidence of the public that seems to be reluctant to gather in closed spaces in a context where those conditions are ripe for Covid-19 contagion.

The United States, with over 100.000 dead and thousands crowding hospitals, its only natural that the public prefers to binge-watch some cheesy drama at Hulu, Prime Video, or Netflix rather than risk their health for a popcorn and candy experience at a movie theater when they can have the same benefits from the comfort of their homes in front of massive 4K televisions and with all of their IoT devices at their disposal.

For movie theaters, retrofitting their infrastructure to comply with cleaning schedules, and retraining of their staff for covid-19 anti-spread measures is a heavy investment, many theaters risk operating at bare profits, or in some cases, at loss. When the public feels safe enough to gather at a movie theater for a movie, things will bounce back for the cinemas, until then, streaming services will dominate entertainment, and producers and film distributors must understand that situation.

Gal Gadot’s Wonder Woman 1984 —marketing included— got pushed back —once more— to Christmas 2020. Universal Studios delayed “Candyman” from October this year to some unclear date next year. Dinsey moved “The King’s Man” from September to February 2021, and the list goes on.

With Coronavirus affecting dramatically production schedules, every aspect of entertainment is on a sort of suspended animation, looking at regulators, governmental agencies, and advertising agencies for help as to when to conduct their business with normality. For Disney, the botched fiasco of Mulan 2020 was a hard lesson to assimilate, as the entertainment giant has a time bomb with their Marvel Studios and Pixar line up: Scarlett Johansson’s Black Widow, which premieres on November 6, or Pixar’s “Soul”, scheduled for November 20 will have a hard time adapting to the few cinemas open.

For businesses like movie theaters, who make a lot of money showcasing blockbuster movies week after week, months of stasis and uncertainty are nerve-wracking as operation costs, salaries and upkeep maintenance costs begin to build up.