We Can Be Heroes: Netflix’s Trailer For The Sequel

Robert Rodriguez is the writer, producer, and director of the movie. This movie is a stand-alone sequel to a movie called The Adventures of a Sharkboy and Lavagirl in 3-D, which was released in 2005. The responsibility of the cinematography is also done by Robert Rodriguez. Troublemaker Studios is the production company of the movie. The United States is the country of origin, and the movie has a runtime of 100 minutes. 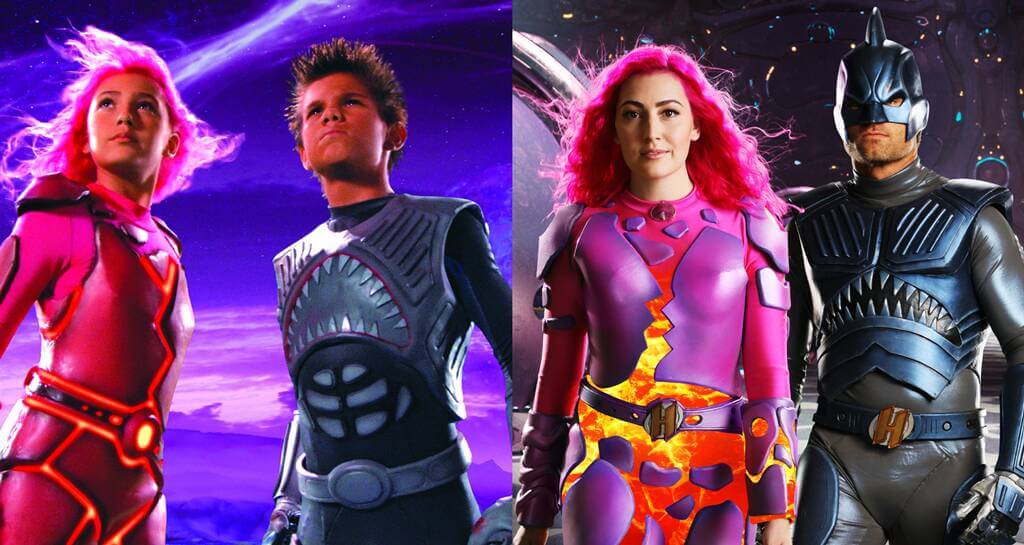 The principal photography of the movie was started in 2019, in the month of August in Texas. People are keenly waiting for it, and one of the biggest reasons is Priyanka Chopra. Yes, PC has a huge following around the whole world, and her fans keep waiting for her new projects. She has a strong screen presence and can charm you easily with the amazing combination of beauty and talent. OK, let’s move forward to discuss the release of the movie, including the cast details, plot, and trailer release.

We Can Be Heroes Drops the First Trailer

The movie is scheduled to release on 25 December 2020 on Netflix. It is a complete family entertainer. It has comedy, drama, and action at the same time. Of course! What more do we need for entertainment? You will definitely have different experiences while watching this one. Also, the much-awaited trailer is out now. But don’t worry! You don’t have to look anywhere else. We have a trailer here:

We hope that you enjoyed the trailer. It is the talk of the town now. The plot of the movie is so interesting and fun-loving. Alien invaders have kidnapped the parents, and the team of the children superheroes has teamed up to save them and them and others. In this journey, they will learn to work together. The trailer has already created so much buzz and is liked by fans around the world.

It stars Priyanka Chopra as Ms. Granada, Pedro Pascal as Marcus Moreno, Christian Slater as Tech-no, YaYa Gosselin as Missy Moreno, Taylor Dooley as Lavagirl, Sung Kang, and Boyd Holbrook. The actors of the movie have already set the standards high. We are hoping that this movie is going to be loved by children, especially. Of course! Superhero movies have a good fanbase among the kids, but everyone can watch it. As we mentioned earlier, it is a family entertainer.