BLACKPINK is a South Korean girl group that debuted in 2016 with their single “Square One.” Jisoo, Jennie, Lisa, and Rose are members of this South Korean girl group. BLACKPINK received immense success and popularity just after the release of its first single. BLACKPINK is one of the highest charting female K-pop acts on Billboard Hot 100. Just in a few years, BLACKPINK gained recognition all over the world and has become one of the most favorable K-Pop groups of this era. The Fan Club of the BLACKPINK is called Blink. This article will list the Top 5 popular songs of BLACKPINK. 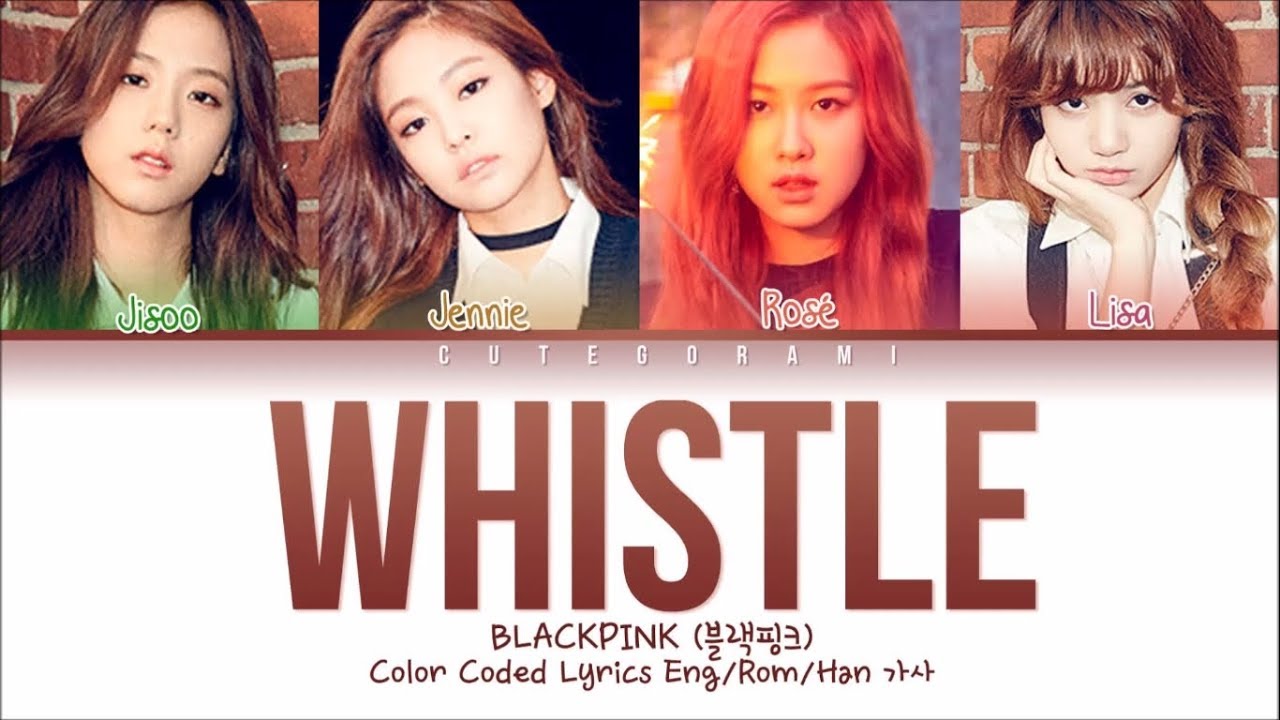 The whistle is the song from the first album, “Square One” of BLACKPINK. Bekuh Boom, Teddy Park, and Future Bounce wrote the song’s lyrics. The lyrics of the song revolve around feelings of love and affection. The song consists of whistling heart sounds to call out their love. This song received positive reviews from the audience and critics. YG Entertainment released the song on 8 August 2016. Billboard magazine named Whistle as one of the best releases of the year. 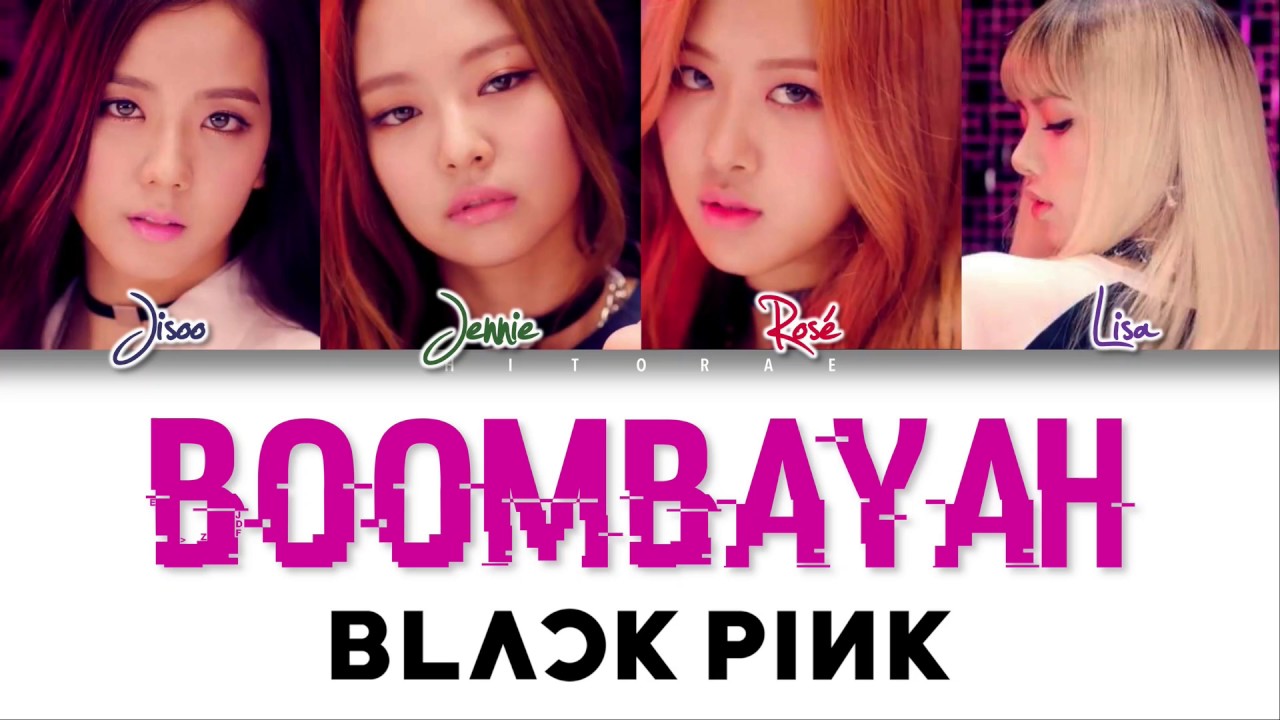 Boombayah was also released with the Whistle song and belonged to the first song album of BLACKPINK. Surprisingly, the song peaked at number 7 in South Korea. The song also topped the Billboard World Digital Song Sales within the first week of release. In 2022, Boombayah stands as the first K-pop debut music video to cross 1 Billion views on Youtube. This song also received positive reviews from critics and viewers. Some Blinks consider Boombayah as the best song of BLACKPINK. 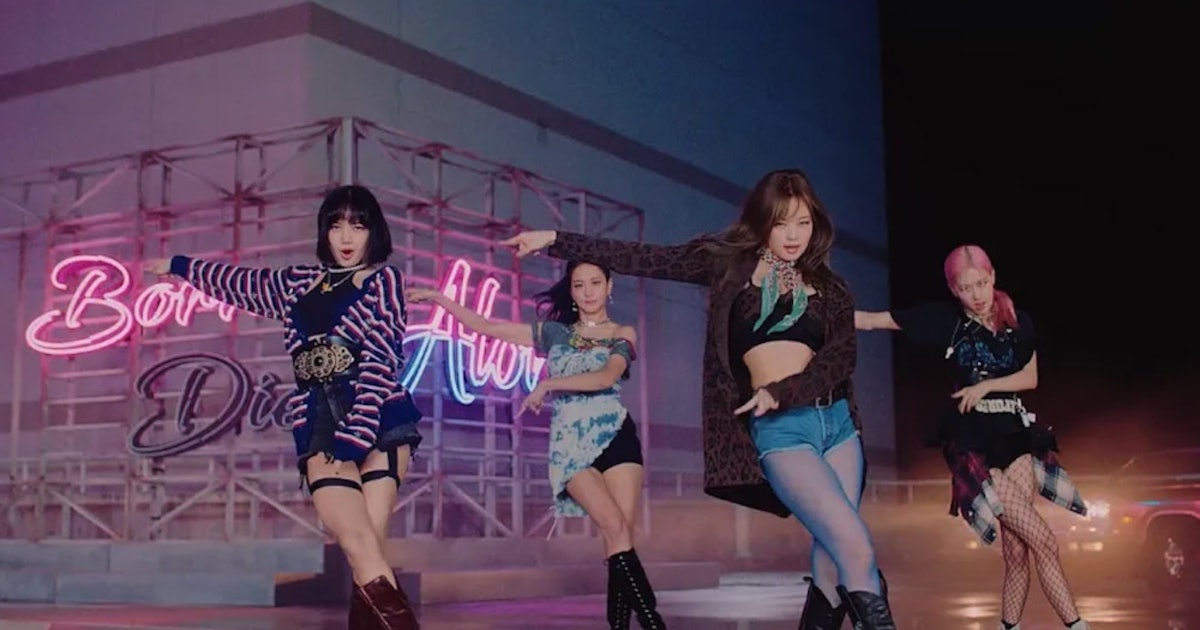 On 2 October 2020, YG Entertainment released the Lovesick Girls song. Lovesick Girls received 61.4 million views within a day of release and became the sixth biggest 24-hour debut for a music video. Loren, Danny Chung, Jisoo, Jennie, and Teddy Park wrote the lyrics. The song is based on the concept of girls who are hurt in relationships but still decide to give a second chance to the love. Although, Lovesick Girls was certified platinum in South Korea and Gold in Japan. Song hit the record charts in more than 16 countries. 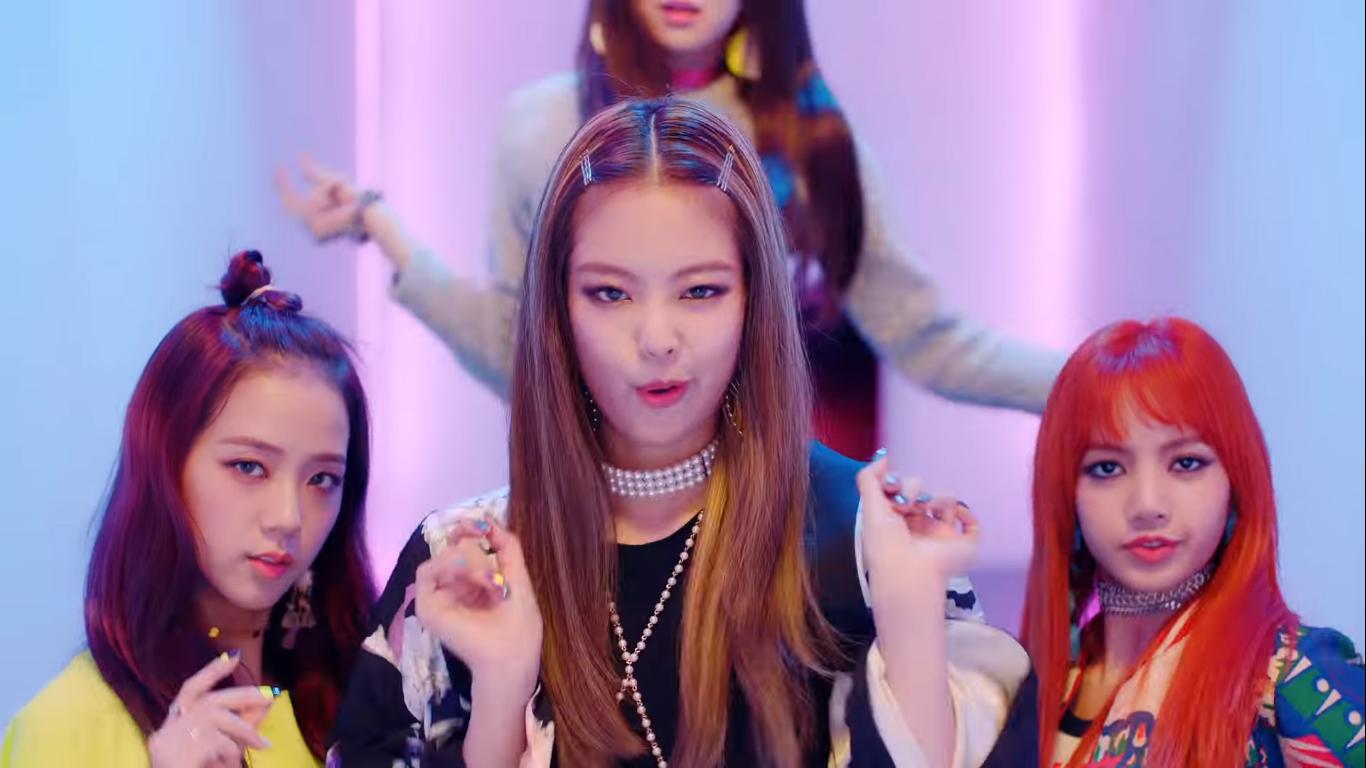 On 22 June 2017, YG Entertainment released a standalone single, “As If It’s Your Last,” by the BLACKPINK. Teddy Park, Brother Su, Choice 37, and Lydia Paek wrote the song’s lyrics. As If It’s Your Last is a song about losing and finding love. This song was also certified as Gold in Japan. BLACKPINK promoted the song with several live performances and stage shows. The song also bagged the Golden Disc Awards Song Division with a positive review and commercially topped the Billboards Digital Song Sale chart. 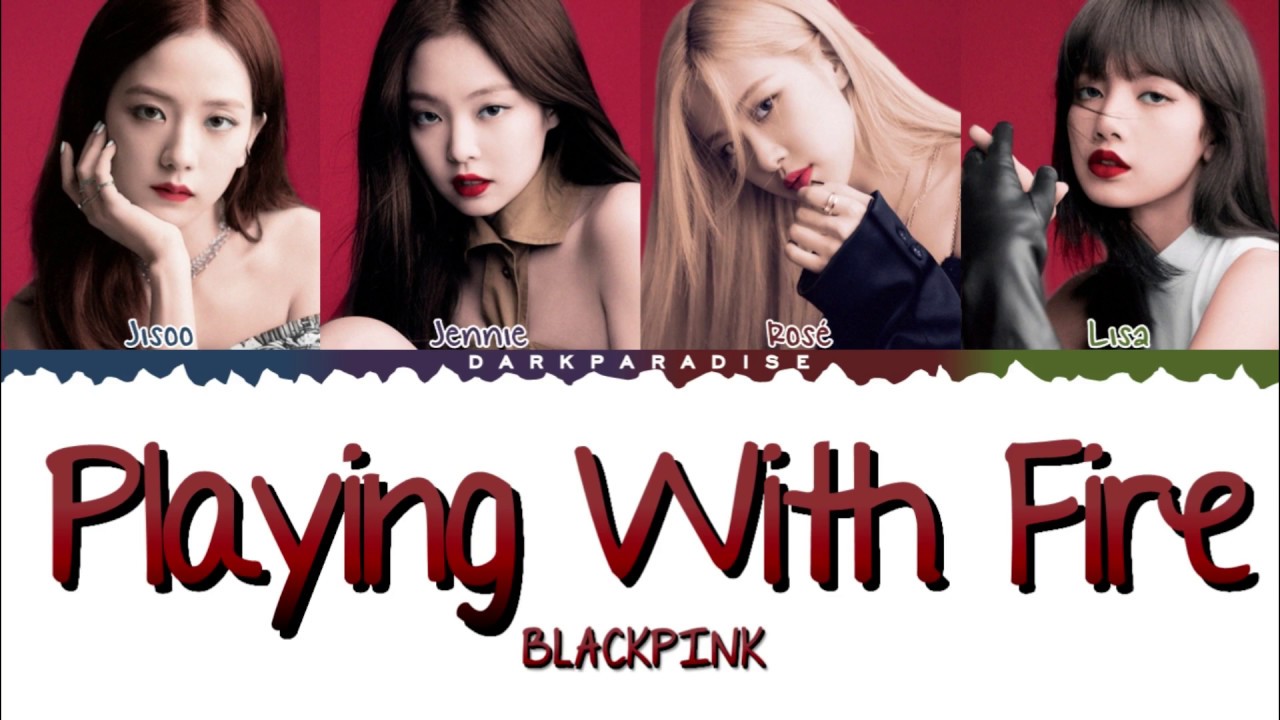 Playing with Fire is one of the most acclaimed songs of BLACKPINK. It was released in November 2016 as part of the second album, “Square Two” of BLACKPINK. Teddy Park wrote this song. Playing with Fire debuted as number one on the Billboards World Digital Songs. In 2022, the song has surpassed 750 million views on Youtube. While the song’s lyrics feel simple, the chorus attracts the audience. Playing with Fire has topped various charts in several countries.