Notorious influencer Charlie D’Amelio, who rose to fame for her laborious choreographies in the Chinese-owned social media video-sharing app TikTok decided to join a rival app called Triller just as her base platform faces a fire sale under a Trump administration mandate motivated for cybersecurity reasons. With 87 million followers, the teenage high schooler whose dance moves inspired millions of Zoomers to download TikTok, the young American influencer —and her family— will drive many TikTok users to Triller as the app faces a certain doom in the Western Hemisphere.

For Triller’s CEO Bobby Sarnevesht, its all fun and games, because Charli’s deep influence and drive push many consumers in a direction that’s favorable for emerging apps that are, like TikTok and LinkedIn, fertile, virgin territory to occupy and perhaps displace other major social networks that seem to be in a stasis state as they are not sure what to do in regards of innovation.

One of the reasons TikTok became popular —the app in April 2020 landed over two billion downloads, dwarfing Facebook, YouTube and Twitter—was because Charli D’Amelio proved that with a niche and the development of a personal brand in a platform, anyone can create a follower base that will go anywhere the brand wants them to. Nowadays, in current consumer trends, segmentation and brand identification are key elements for successful marketing ideas in an environment where consumer buying patterns are changing thanks to a global pandemic.

Even if TikTok faces the same fate as Vine—a short video platform predecessor that made an impact and went up in smoke,— new emergent platforms will emerge with similar concepts, ideas, and interfaces that deliver the content sharing experience. 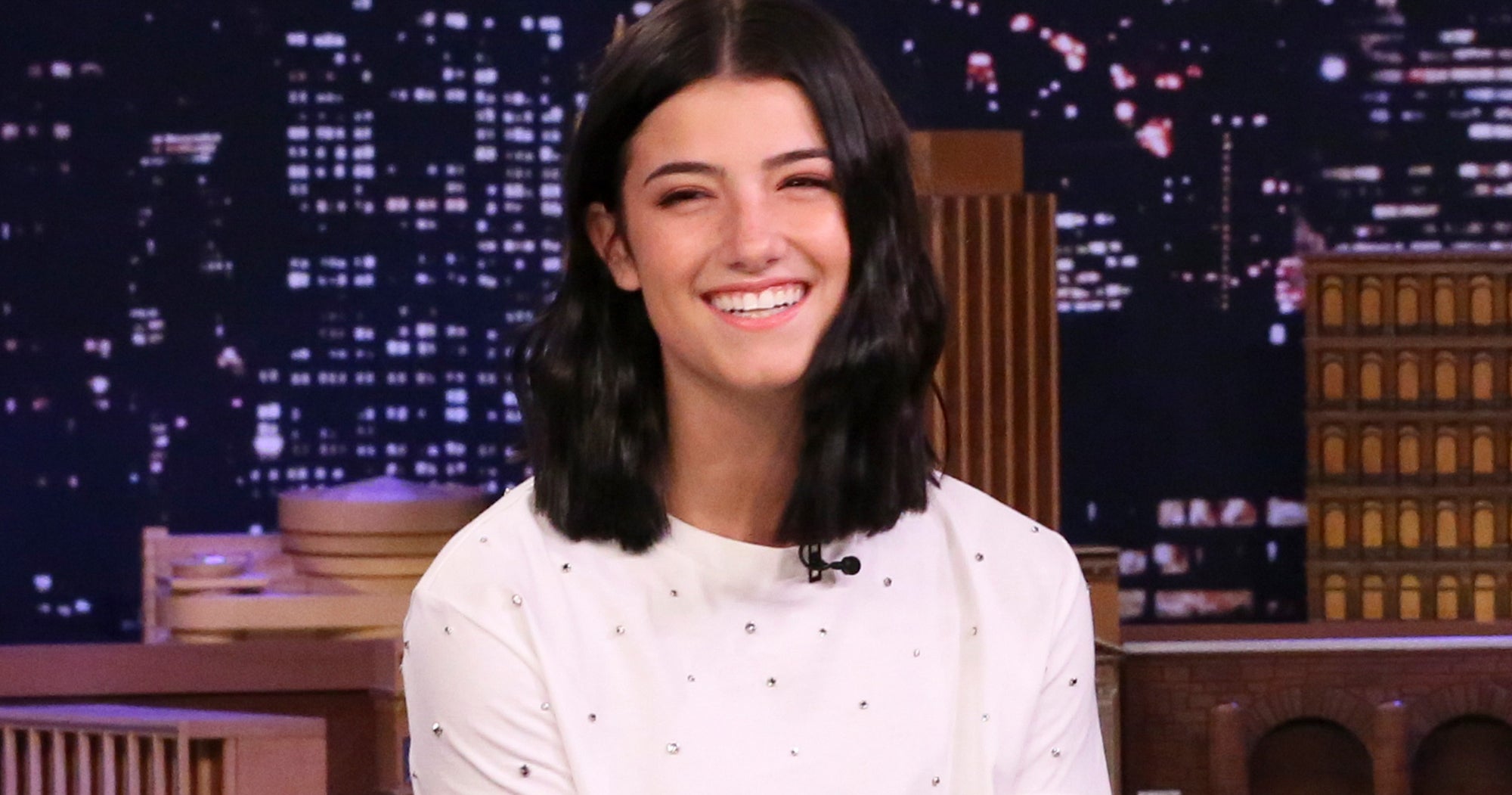 While the D’Amelio’s aren’t ditching TikTok in its entirety, the incorporation of Triller as a platform for them as a brand to promote content is another plus. This family makes a lot of money thanks to juicy sponsorship deals in platforms foreign to TikTok like Instagram or YouTube. D’Amelio’s Triller is just another platform where they can craft deals and move on with their lives.

Trillers’ popularity isn’t as big as TikTok, Instagram, YouTube, or Facebook, Still, it has over 100 million active users and over 27 million of them post content in that app every single day, quite the rival for TikTok’s daily 50 million user mark. Triller is partially funded by Proxima Media, a company with a commercial past that includes them in fraud. Behind Proxima Media is Ryan Kavanaugh, whose PR handling has many Hollywood celebrities vouching for the app. Triller’s growth is ballooning as the deadline for TikTok’s fire sale becomes closer and content creators with a knack for short videos and choreographies need a place to post their creations.

Another emerging platform for short videos and an ecosystem for creators is Byte, which also features many tools and sharing capacities as TikTok.