Medium is one of the most interesting exclusive games of Xbox Series X and S. It is a horror game that has gotten a lot of attention for its world and interesting story. The game was supposed to release on 10 December 2020 but now is going to release on 28 January 2021. This news was revealed by the developer Bloober Team themselves, who talked about this in a tweet. In that statement, they said that it wasn’t an easy decision to make, but due to the Covid-19 pandemic in Poland as well as because of the release of other games on the market, the delay had to happen. They further added they are committed to delivering their biggest, most ambitious, fear-inducing experience to date. This delay will grant them time even further to polish the game to endure that the players will get a great experience. 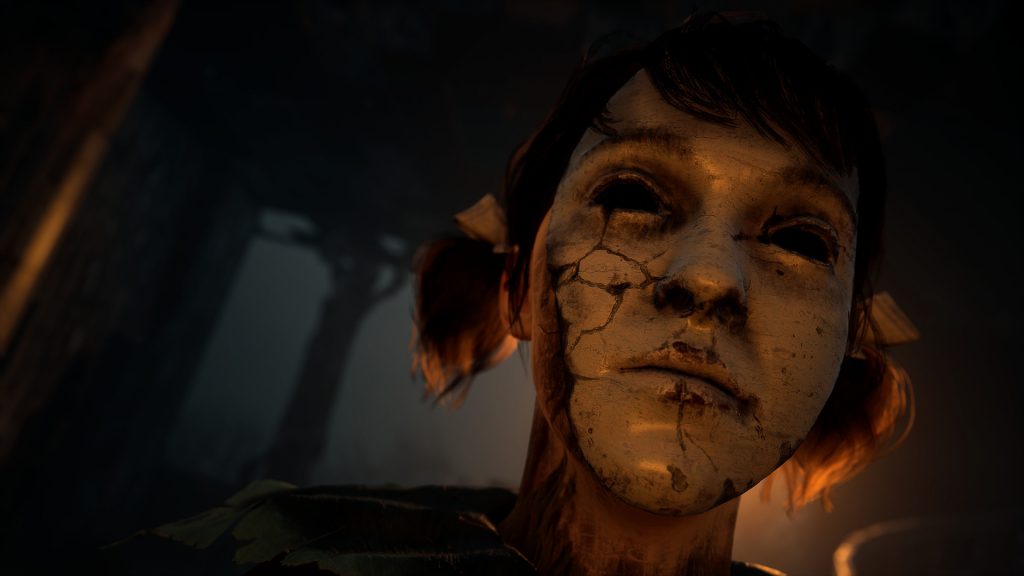 One of the reasons for the game to be getting delayed is because of the reason for Cyberpunk 2077, which was pushed back to 10 December, which was the previous release date of Medium. It is a good thing that they pushed the game as Cyberpunk 2077 would have taken the spotlight off of the game. For those that don’t know, the story of the medium is set in the late 90s, Poland, at Krakow. Players will be taking the role of a medium named Marianne, who is being haunted by her visions. Afterward, she decides to go to an abandoned hotel that is located in Krakow, where she discovers the mysteries behind a tragedy that occurred many years ago. Players will have to use an ability that will allow them to travel between the real world and the spirit world in order to discover secrets and also find out what is happening in that place.

There aren’t any other story details revealed about the game, which has been unveiled by Bloober Team. This means that there will be more surprising things for the players when they play the game. The game will have two different worlds, and Marianne’s ability will allow her to travel between these worlds. The story, on another hand, will give you different perspectives on what you know and what you think is the truth. These worlds will be accessible to the player, and they will be able to explore the real world and the spirit world simultaneously. The developers call this Dual-Reality gameplay. This feature will allow the player to be in both worlds at the same time. With this, the player will be able to explore the difference that is between them as well as interacting with different objects in order to solve the puzzles.

Both of these worlds are connected, which means the things players do in the real world will affect the spirit world, and it will be the same all the way around. Marianne also has an ability called Out of Body, which grants her the ability to leave her physical body behind to explore the spirit world but doing so for a long time will affect her body. One more ability is Spirit Blasts, which can be used to attack spirits or interact with objects in the Spirit World. These abilities aren’t infinite, and to recharge it, players will have to find energy Spots.