The Witcher Season 2: Everything You Need To Know About It

by Janna Johnson
in Entertainment
0

The Witcher tv series was a very popular show when it was released back in 2019 and it was one of the best shows on Netflix. The series’ popularity was so much that even before the first season started, it was renewed for a second season which was a surprise for many people. The show’s filming begins after the first season and the second season was supposed to return in late 2020 which was approximately a year from the premiere of season one. But due to the coronavirus pandemic, the production was delayed. Showrunner Lauren Schmidt Hissrich talked about this during an interview with The Wrap in which she that they were shooting in the UK and they were six weeks into the season when they shut down. She also said that they were in the middle of a big sequence that they have been preparing for months. 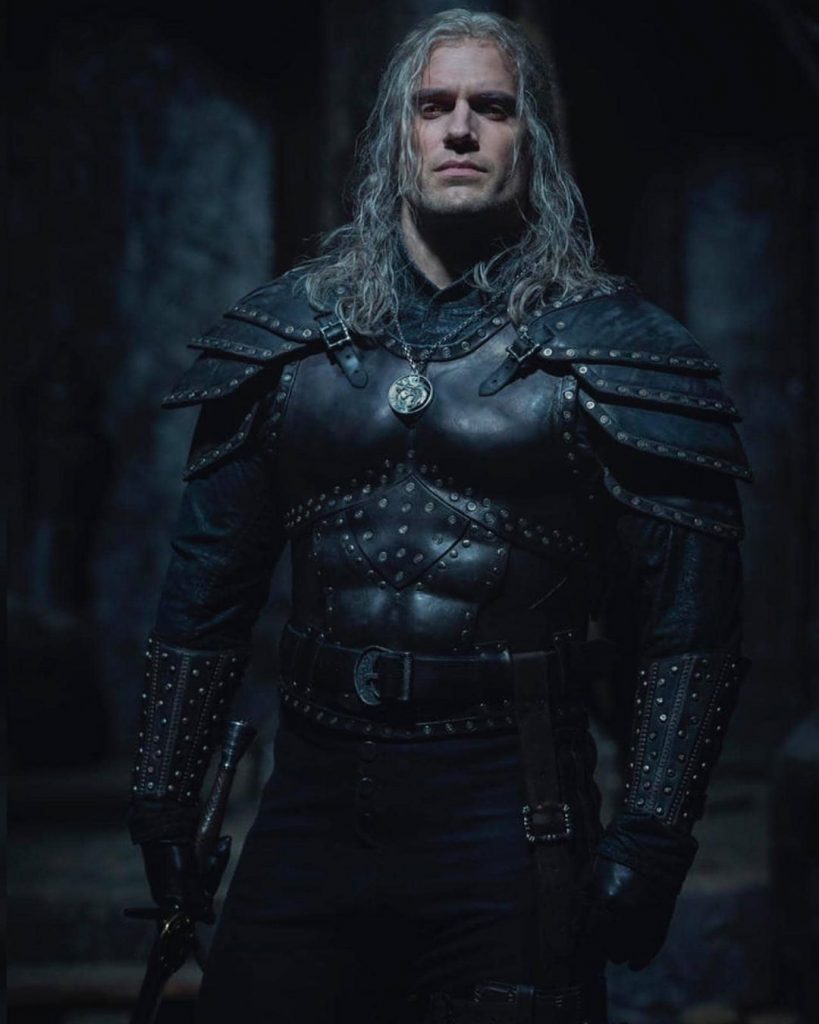 This wasn’t the only thing she said, Lauren also talked about the other problems one of which was they had a very international crew. They were worried about their crew and cast members’ health but also at the same time getting them back home to their families. In the beginning, they thought that it won’t last two weeks but it then took five full months but now they are back to filming. It was revealed that on 17 August 2020 the team will start filming but at the same time, the cast and crew would feel comfortable with the conditions on set. This is a good thing to hear that they are keeping their crew in high regard. The story of the second season will follow Geralt, Ciri, and Yennefer like the previous ones. The official synopsis reads that with the Battle of Sodden over, Geralt thinks that Yennefer lost her life and then proceeds to brings Princess Cirilla to the safest place that he knows which is his childhood home called Kaer Morhen.

She used her full might,
and the battlefield burned.
Then she vanished from sight,
But Yen will return. pic.twitter.com/1sdWujA6KS

The Continent’s kings, elves, humans, and demons want to control the world that is outside the walls of Kaer Morhen but he has to protect the girl from something that is much more dangerous which is the mysterious power she possesses inside. It is a very interesting plot and the fans can’t wait to see what’s in store for them. Furthermore, one of the biggest criticisms of the first season was the time-jumping narrative that confused a lot of people but in the second season, it has been dropped because many viewers didn’t read the book. As for the cast obviously, Henry Cavill will return as Geralt of Rivia, so will Freya Allan as Cirilla “Ciri”, Anya Chalotra as Yennefer of Vengerberg. On top of this, there are going to be new cast members as well which are Yasen Atour as Coen, Agnes Bjorn as Vereena, Paul Bullion as Lambert, Aisha Fabienne Ross (as Lydia and newcomer Mecia Simson as Francesca. As for the release date, there isn’t a specific release date for the second season but it safe to say that the series will be coming sometime in mid or late 2021.