Read on to find out the location behind the serene orchards

Hallmark picked up the movie rights for the book in 2016

Hallmark’s newest film – The Secrets of Bella Vista – came out on 18th September. Initially titled The Apple Orchard – based on Susan Wigg’s book of the same name, the film stars Rachelle Lefevre and Niall Matter. Heather Hawthorne Doyle directs it. It is a romantic movie with a touch of suspense. Lefevre, who plays Tess, inherits an apple orchard. She also finds a new half-sister and unravels the mystery of her grandmother’s wealth while she assists her newfound family in getting out of debt. 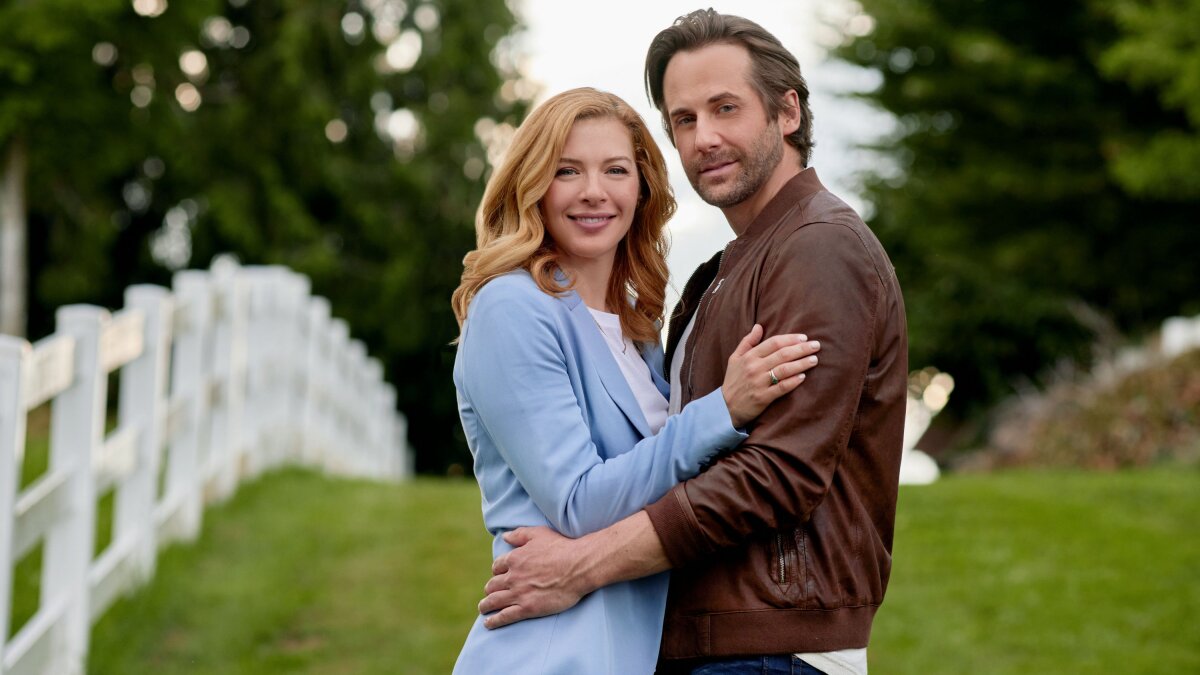 “The Secrets of Bella Vista” was filmed in British Columbia, Canada

The filming of “The Secrets of Bella Vista,” originally named “The Apple Orchard,” took place in and around the British Columbia, Canada, region, including Vancouver and Langley. Heather Hawthorn Doyle, who frequently directs films in and around Vancouver, British Columbia, directed the film. The production company – Two four the Money Media Inc., is also based in Vancouver, BC.

All important scenes were shot in and around Hamilton in Ontario – a key port city. According to sources, the production team camped in many green city spots, including several vineyards, to get the appropriate backdrop. They appear to have recorded the majority of the sequences for the film in The Apple Orchard, 1668 Highway 6.

Hamilton’s economy is powered by the steel and heavy manufacturing industries and the health and research sectors. It is located on southern Ontario’s western end of the Niagara Peninsula. Several prominent tourist attractions in the port city include the Canadian Warplane Heritage Museum, African Lion Safari Park, and the Royal Botanic Gardens. Additionally, the city has played an important role in creating several films and television shows, including The Man from Toronto, Nightmare Alley, The Queen’s Gambit, RoboCop, and Locke & Key.

Heather Hawthorne Doyle posted a picture on Instagram in late June with the caption, “It takes a village, and this is a really good one.” which showed off the scenic location.

Robyn Weiner also shared a picture where she geo-tagged Langley, British Columbia. She tagged Levefre, Doyle, and others and added the caption “Horses and flyswatters. The two are not related. A set is always so much nicer when you have these beautiful creatures around and a great way to end week 2/3 of shooting.”

The location of the actual apple orchard it was filmed at wasn’t shared; Gajdosik shared some behind-the-scenes photos. Leferve is tagged in this one.

Meet the Cast of “The Secrets of Bella Vista”

Based on the first book in the Bella Vista Chronicles by Susan Wiggs – The Apple Orchard, which came out in 2013, was picked up by Hallmark in 2016.

Rachelle Lefevre, born in Canada, plays Tess in the film. Lefevre made her Hallmark Channel debut earlier this year in the original film “Moriah’s Lighthouse.” According to her profile, she has been in several TV episodes and films. Moreover, she has explored her interest in indie film during pauses from working on television projects. She’s worked with many notable male actors, including Paul Giamatti, Channing Tatum, Jason Statham, James Franco, Ryan Phillipe, and Matt Dillon.

Also Read: How To Watch To Your Eternity Anime?

Who is Simon Pegg?