Behold, one of the most awaited Netflix series is here! The Sandman is all set to wow viewers and fans with its unique and engaging storyline. The character that lived in myths, folklore, and comic books has finally come to life. However, there is massive pressure on it to live up to the audience and fans’ expectations. But before we get into all the details, let us know more about The Sandman Season 1 Premiere and a small gist of their backstory. DC Comics is a household name, but The Sandman character has been relatively unexplored by the public. This is a great opportunity for the audience to learn more about this magnificent character. And let us hope the makers have done enough justice to it. Here is a little background information about this show.

The Sandman is a new series based on the comic book Neil Gaiman wrote for DC Comics. The series includes the Sandman aka Dream and his six siblings, Desire, Despair, Death, Destruction, Delirium, and Destiny. These siblings are responsible for watching over mortals, their dreams, aspirations, and desires.

For all the DC fans and comic book lovers, this is the best news you can have this year. The Sandman Season 1 premiered on 5th August 2022. There will be ten episodes in this season. The show makers haven’t mentioned the next season yet. But looking at its huge budget, we might get another season around 2023. If there is another season, it might also have ten episodes. Let us hope the makers grace us with more content from our favorite childhood comics. 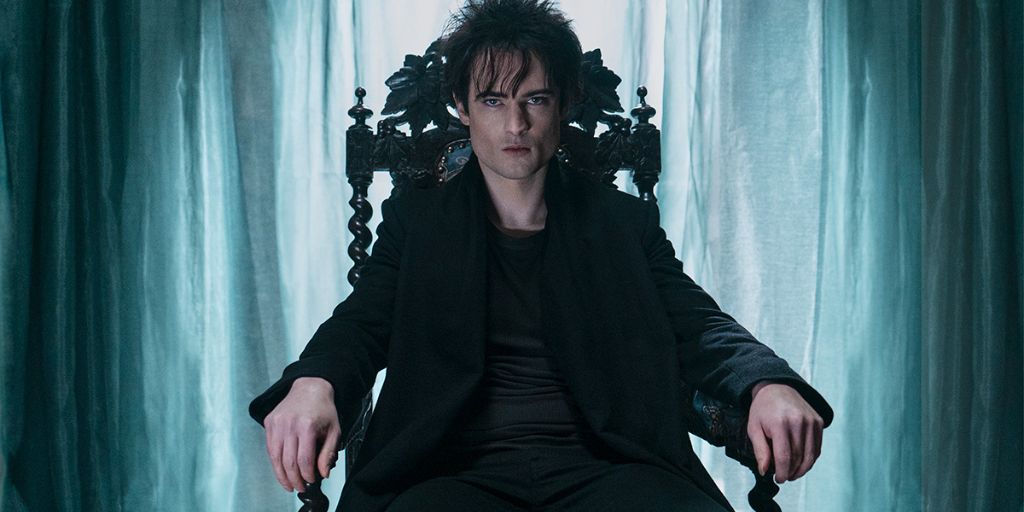 Where to watch The Sandman Season 1?

After a long wait, The Sandman is finally here to wreak havoc in everyone’s lives, and we are here for it! The Sandman has been released on Netflix, and all ten episodes can be watched back to back. There are a total of 10 episodes, and each episode is an hour long. If you are a huge DC fan, do not miss this show. Many will argue that the comics are better, but surely this is the age of Netflix.

What can we expect from The Sandman Season 1?

The Sandman has always created curiosity among fans and readers. The series shall surely achieve new heights for its dark tone and a great mystery. In the first season, we might witness a little backstory of each of Dream’s siblings. As Dream is trying to make his past mistakes right, a ton of drama, great fight scenes, and loads of emotional rollercoasters are expected. Ten episodes are surely not enough to capture this wonderful story. Let’s hope the makers grace us with more content to enjoy.

The producers haven’t released the names of all the episodes yet. Only the titles of three episodes have been given. 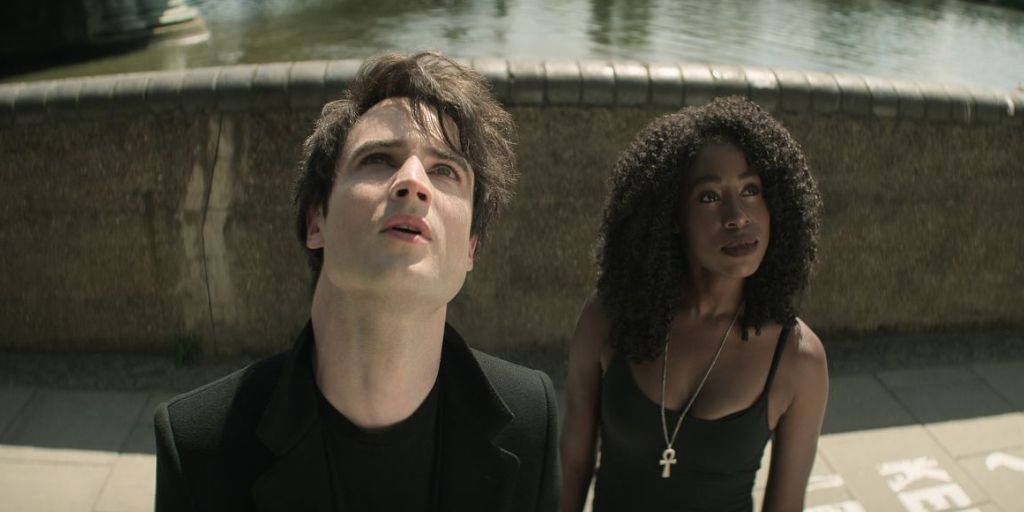 The Sandman Cast and More

The marvelous and newest series in town, The Sandman, revolves around the story of Dream, aka The Sandman. He is a cosmic being, and he is responsible for dreams and aspirations. The dream was held captive for more than a century, and now he has to fix all the chaos his absence has caused. The first episode was released on 5th August 2022. The show is adapted from The Sandman, a comic by DC Comics. Produced by DC Entertainment and Warner Bros Pictures, the executive producers are Neil Gaiman, David Goyer, and Allan Heinberg. The show stars some of the most talented actors like Tom Sturridge, Gwendoline Christie, Jenna Coleman, Taron Egerton, and many more. If you have grown up reading these wonderful comics, you surely shouldn’t miss this series. It’s an absolute delight and will leave you wanting more and more.