by Adrija Sengupta
in World
0

The finale of season 2 focused on Pedro Pascal’s Mando confronting Moff Gideon (Giancarlo Esposito) to demand the release of his infant son Grog. But this time, Mando finally contacted everyone he had helped over the previous two seasons (and people, he had helped so many people). When Mando entered Moff Gideon’s Imperial Cruiser, she was followed by Cara Dune (Gina Carano), Bo-Katan (Katee Sackhoff), Koska Reeves (Sasha Banks), Fennec Shand (Ming-Na Wen), and even Boba Fett (Temuera Morrison). Season 2 finale, the series opened up the hearts of its fans in a sneakily emotional way. Let’s discuss Mandalorian Season 2 Ending.

Plot of The Mandalorian

The Mandalorian is put five years after the events of Returns of the Jedi, which was released in 1983. The official summary of the Mandalorian is: “After the fall of the Empire, a lone gunfighter makes his way through the outer reaches of the lawless galaxy, earning his keep as a bounty hunter.”

The Mandalorian has been given the job of returning “a child” to its people, the Jedi. He begins to search through the galaxy and finds out other Mandalorians whom he knows will help him find the Jedi. The season continues with the Mandalorian trying to search for the child’s location so that he can complete the task, which is returning the baby to his people. 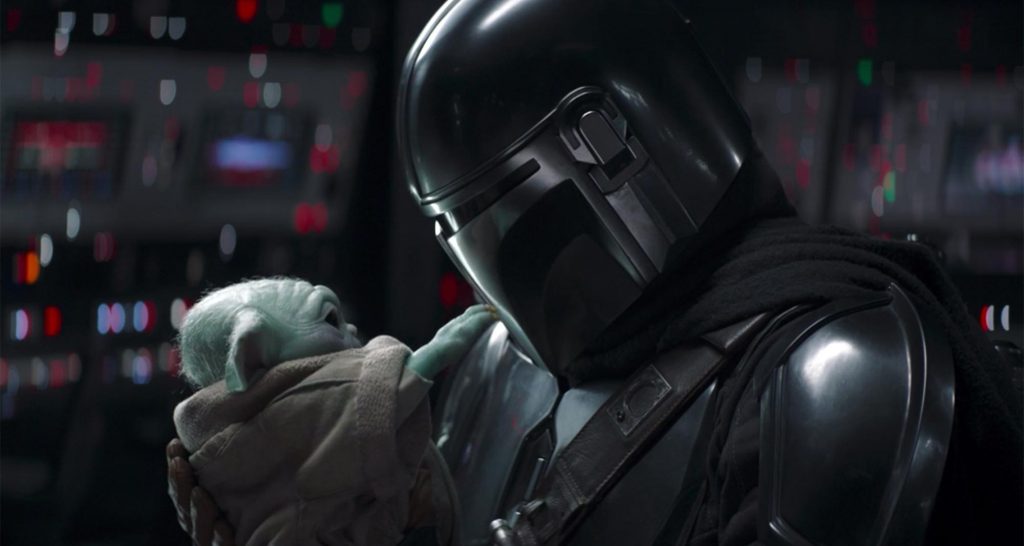 The final episode of the season shows that Bo-Katan and Koska Reeves agree to rescue Grogu. The group can capture Dr. Persing and is using his shuttle to crash land Gideon’s cruiser. At the time, Mandalorian can find out the Dark Troopers and is capable of defeating one of them.

Grogu met Luke Skywalker on Tython. He destroys the Dark Troopers. To complete his training, The Mandalorian allowed Grogu to go with Skywalker. As the episode moves forward, Fett and Fennec travel to Jabba’s place, which is on Tatooine. Fett kills Bib Fortuna, and he has now taken over the throne of Jabba.

A renegade Jedi arrives aboard an X-Wing just as Mando and his team (along with a captured Moff Gideon) appear trapped by robotic, nearly indestructible Dark Troopers. Grog perks up as if he recognizes this enigmatic man. As he lays waste to the Dark Troopers with a green lightsaber like it’s nothing. Mando opens the doors after the Troopers have left to reveal… Luke Skywalker! The season ended with a very powerful note and attracted many emotions by bringing back Luke Skywalker. He goes away with Gogru leaving everyone and everything behind.