Have you heard the news that a new K drama named The Law Cafe has been released all across the web? The news of Lee Seung-gi and Lee Se-Young has raised fans’ excitement to the next level. On Jul 21, a poster for the same show was released by KBS. Lee Eun-Jin is directing this web series, which guarantees it is a complete package.

Want to know more about this great romantic drama? Looking out for the release dates and cast? Read the article and learn all about this amazing upcoming TV show. 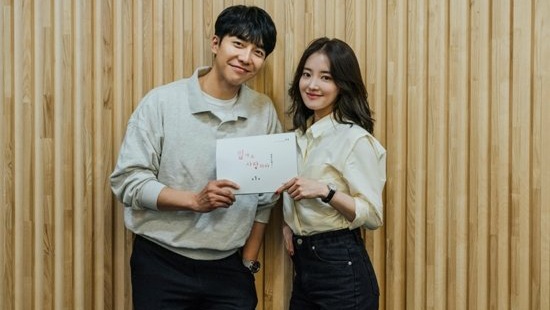 The Story Outline of The Law Cafe

The show is planned to be a romantic drama. The story revolves around the life story of Kim Jeong Ho, who is a building owner, and Kim Yu Ri, who is professionally a lawyer. Moreover, the story is meant to focus on a law firm that also runs a cafe.

Review of The Law Cafe Characters

The lead male character is Kim Jung-Ho is shown as an unemployed man. He left his job as an examiner due to debasement issues with his dad. Moreover, the only source of his income remains leasing off a building. He has been shown in close friendship with Kim Yoo-Ri. They have known each other since high school. Also, Kim Jung-Ho’s care towards Kim Yoo-Ri has been shown clearly.

Kim Yu Ri is a beautiful lawyer whose temper can be witnessed at the time of injustice in court. Another amazing character is Han Se-Yeon is an outspoken and bold person. She is friends with the lead characters. Do Jin-ki is a restaurant chef and is married to Han Se-Yeon.

The Cast Of Law Cafe

The cast of Law Cafe includes Lee Seung-gi as Kim Jeong-ho, a renowned singer who has had multiple hits. He is also known for his acting and hosting. The female lead role was taken by Lee-Se-Young, who was the pride of ‘The Crowned Clown,’ ‘Doctor John’, and ‘The Red Sleeve.’ Kim Seul-gi will also be seen on the show. Her current top hit shows are Oh My Ghost, Splash Love, and The Guardians. Lastly, we will be watching Oh Dong-min as another important character. 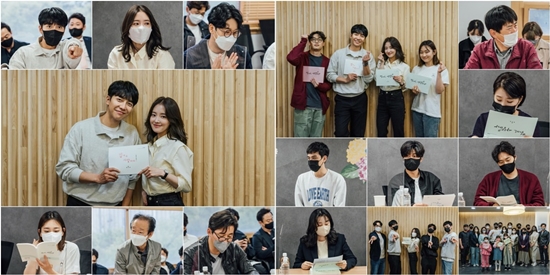 This South Korean drama is estimated to AIR on Aug 29, 2022, and will stay on the screen till Oct 18, 2022. Moreover, the 1 hour and 20-minute show can be watched twice a week on Mondays and Tuesdays. Furthermore, the networks to view this amazing work of cinema are KBS2 and ViuTV. Without a doubt, these 16 episodes will teleport you to another world of fiction.

We hope you are as excited as us to watch this show and keep track of the events. Even if you miss any detail, don’t worry. We will keep it all posted. Follow our page not to miss a single detail of this romantic K drama.