This is the trend of the web series. Every now and then, we get to see a web show based on an amazing genre. Also, the number of streaming platforms are not less. From the very popular Netflix to the Amazon Prime Video, the list of shows is really too long. You can watch comedy, drama, action, romance, etc. This time Netflix has come with a completely different kind of show. Yes, we are talking about the recent talk of the town, the Fabulous lives of Bollywood wives. In this article, we will be discussing the Fabulous lives of Bollywood wives, a reality show from India airing on Netflix as of now.

Why did we call this show different? Because the plot is totally different. In the show, you will get to see the professional as well as the personal lives of some of the very well-known wives of Bollywood actors. Isn’t the plot is really interesting and different? Indeed, it is. Also, the four real-life wives of Bollywood actors are playing the lead in the show which shows the dedication of the makers. 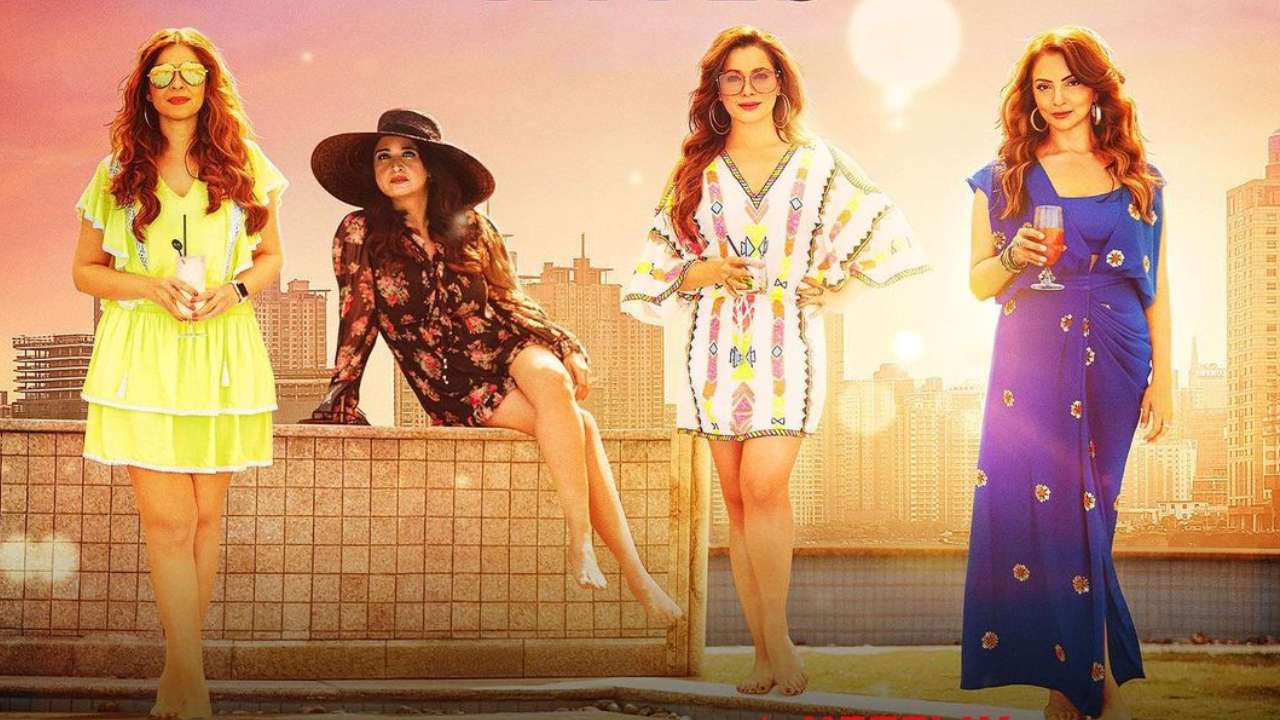 Maheep Kapoor, wife of Sanjay Kapoor, Neelam Kothari, wife of Sameer Soni, Bhavna Pandey, wife of Chunky Pandey, and Seema Khan, wife of Sohail Khan are playing the lead roles in the show. It will be really interesting to see their journey in the series. OK, so let us move forward in the article to discuss the Fabulous lives of Bollywood wives ‘ release dates and details.

You will be glad to know that the Fabulous lives of Bollywood wives’ release date have already been passed. Yes! The show got its release on 27 November 2020. Fans are really liking it because of its powerfully written scenes and the plot. Actually, the storyline of the show is really different from what we see in normal shows on different streaming platforms. You can also watch the trailer below.

The trailer of the show was dropped on 13 November 2020. If you are an SRK fan, the show has a surprise for you. Yes, Shah Rukh Khan along with his wife, Gauri Khan are giving guest appearances in the show. Isn’t it an additional treat? People are really liking the show and the series has received good reviews too. Actually, it has successfully managed to create a buzz on social media due to good promotional strategies and strong content.

Now, when you know that the show has already been released, you can watch it anytime on Netflix. Yes, it is the streaming platform of this show. It will be good to watch these Bollywood wives on the screen. We have so many shows and movies showcasing the real lives behind the Bollywood actors, but the lives of these actors’ wives have caught up for a few times only. So, what are you waiting for? You must go to Netflix and start watching this series anytime. We hope that you like the show. Good luck!