The series, Supernatural, created by Eric Kripke, has been winning fans’ hearts since the end of time. Supernatural premiered back in 2005 and hasn’t looked back. The series has 14 successful seasons so far and is all set to outcome with Episode 19 of the series. If you want to know about the cast, trailer of the upcoming episode, keep scrolling below.

But before you move ahead, you should also know that there will be a familiar character in the upcoming episode of the show. What we can also tell you about this character is that he is a familiar one and has helped Dean and Sam before as well.

The Supernatural is ready to release its fifteenth and its concluding season. Though originally the series was meant to end in May 2020, it couldn’t do that thanks to the pandemic. Hence things prolonged for it a bit, including setting it back by its schedule, production.

Season 20 of Supernatural has a total of 20 episodes, and 18 out of those you must have seen. The next episode, which is essentially the penultimate one, has caused quite a stir in the fan base. This will determine how the entire series will ultimately end. Season 15 Episode 19 is named “Inherit The Earth.”

Episode 19 will release on the 12th of November 2020, Thursday, it will be released on OTT platforms, like the majority of the show are. You can access the episode on YouTube TV and Fubo TV, and The CW, of course.  After this episode, the finale of Supernatural will be on 19th November. 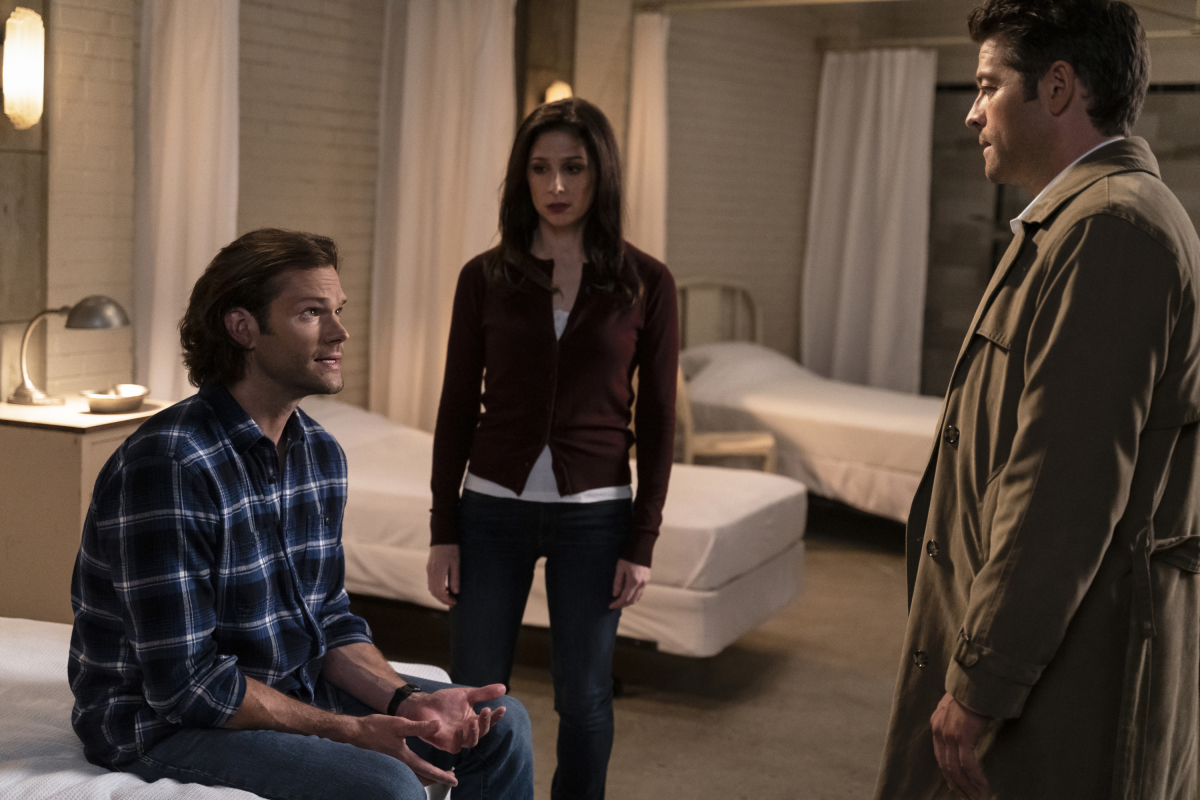 We’ll give you a fair spoiler warning before we tread any further. In the past episode, you must have seen a major sacrifice take place, which was nothing short of bittersweet. You will now see the battle with God, which is now the major point of the show’s focus. And meanwhile, there shall be another character who will help Dean and Sam get all the help they can because they need it! This mystery character is none other than the face Archangel Michael.

Michael’s face is the help that our heroes will need at the end. The final battle with God is still going on and shall be the show’s central point.

We have a trailer for Episode 19 released by The CW. You can watch it below:

You can also watch the “Carry On” trailer below if you haven’t had the chance to see it before.

The series will conclude on November 19 in a two-hour special, as mentioned in the trailer. It says the series was “an amazing event,” and the finale episode shall leave fans breathless. The 19th episode is directed by John Showalter and written by Eugenie Ross-Leming & Brad Buckner. Supernatural Season 15 Episode 19 is all set to release on Thursday, November 12, 2020, on The CW at 8 pm ET. That’s all, folks! To know more about one of the longest-running TV series, and its end, visit us on 12th November. More as we have it!