Netflix’s Space Force wasn’t a huge hit or even a critically acclaimed show at all. It’s unfortunate, especially because so many greats minds were behind the project, that alone should have guaranteed its success. But as we know from a century of watching TV, audiences are the king and decides what show is great and what isn’t.

One of the first things that you need to know about Netflix’s Space Force is that the ones behind the hit comedy, The Office, and later, Parks And Recreation were also behind this one. Not just that, Steve Carell–the one who helmed the success of The Office was given as a lead star of this one. Yet this series didn’t do well at all! 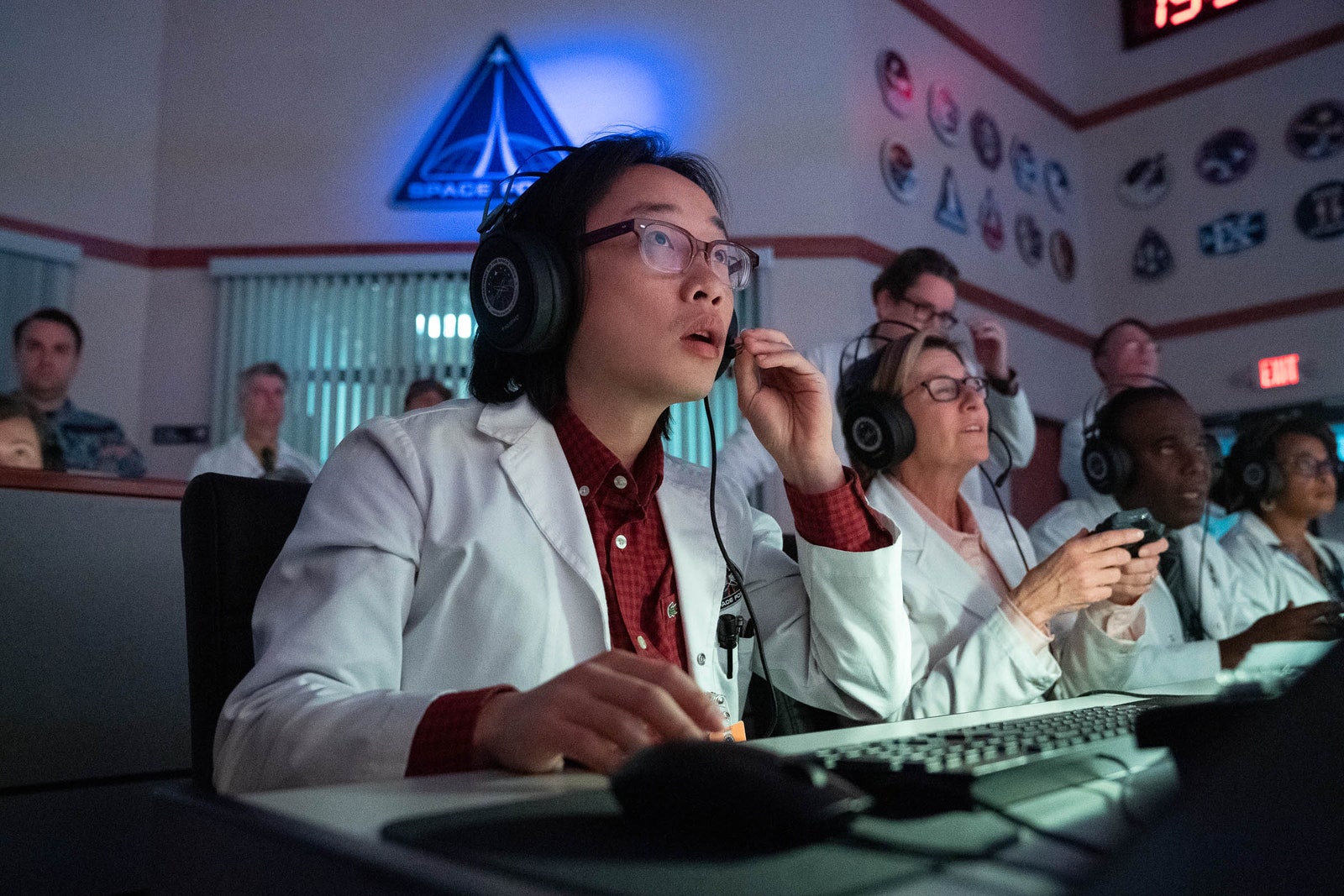 There were many reasons as to why it was met with a lukewarm response. First of all, the show-makers didn’t take their audience seriously. When people begin to assume their next show is going to be a hit based on their past credit, chances are that’s not true at all. People founding problems with the casting of the show, they questioned Steve Carell’s inclusion. And also, they questioned how Lisa Kudrow cast opposite Steve as the second lead in the series. With that being said, let’s look into the fate of Space Force Season 2. Keep scrolling to know the release date, trailer details, casting, and more!

As of now, Netflix hasn’t made any announcement regarding Season 2 of Space Force. And that’s mainly because of its lackluster story and premise. However, the other thing to consider is that the finale episode of Space Force was pretty strong. First off, the stories started to come together and people knew who the characters were, finally. It’s just the same with The Office and Park And Recreation, when they released, no one knew what kind of mega-hits they were going to be. Probably Space Force needs some time as well to come through.

On the flip side, Netflix could sanction another Season of Space Force. That is not hard to imagine, another season could mean more time for audiences to get to know their characters and the premise of where actually the series is going ( because let’s face it: that wasn’t clear last time around). There could be a chance that Netflix gives Space Force a green-light in the coming months. We’ll just have to wait sometime before we hear a yay or nay from the producers or the streaming giant. Needless to say, we’ll keep you updated with the same.

It is of course too soon before we have a trailer for Season 2 of Space Force. For now, our readers will have to make do with the trailer from Season 1 of the show.

The cast of the show includes Steve Carell, John Malkovich, Lisa Kudrow in the lead roles. The show is being led by none other than, Greg Daniels. The actor himself confirmed he couldn’t say anything about the fate of Season 2, including whether or not it would be given a go-ahead. Alright, folks, that’s all on Netflix’s Space Force for now. To know more, stay tuned to our website.