The Simpsons, Season 32 is currently on air since September 27, 2020. The iconic show premiered on Fox as always, and for a long, it has been marred by news of the cancellation. That the show has almost covered every major event of the world for 32 years and therefore it won’t see the light of the day. But is that so? Will The Simpsons bite the dust after all? Will we see another season of the show? Keep reading to know more about the iconic animated TV series that defines American television. Here we go..

The Simpsons Season 33: Is It Renewed or Canceled?

First, let’s talk about The Simpsons‘ 32nd season of ratings. The show averages a 1.10 rating in the 18-49 demographic and 3.06 million viewers. Compared to season 31, that’s up by 17% in the demo and up by 19% in viewership. Things are looking good for The Simpsons as of yet.

When the show was picked up by the network Fox for another season, i.e., 31 and 32, it only sanctioned the series through episode 713. That means no more than 29 episodes that, as of now, are left unaired. Simple math would tell us that FOX is running the 22 installments for season 32. These 29 episodes are left out. This means that they could very well be incorporated in Season 33 of The Simpsons show. 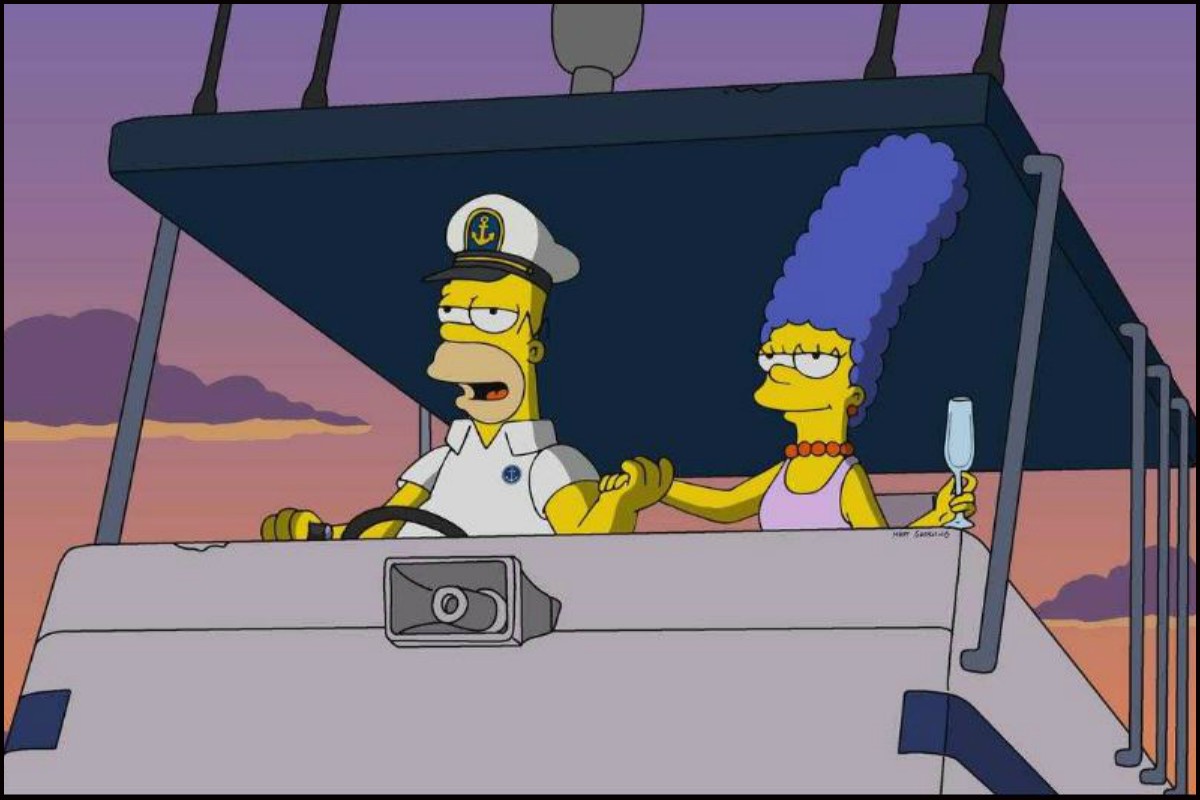 By the end of Season 31, 684 installments of the show made it to our screens so far. There’s still room for more and fresh installments of the show. While we may not have heard about the renewal of the series due to the pandemic, fresh news will follow soon. There’s also news that the FOX sitcom has been table read up to episode 700. The post was made by the showrunner Al Jean himself. He posted on his Twitter a photo of the FOX series’ 700th episode table read. You may see it for yourself, down below:

At the time of writing this, no final decision has been made on The Simpsons Season 33, so, unfortunately, we cannot say for sure what happens to the show that is the cornerstone of American television.

The Simpsons: Cast And Plot

The Simpsons since the very beginning have starred the voices of Dan Castellaneta, Julie Kavner, Nancy Cartwright, Yeardley Smith, Hank Azaria, and Harry Shearer. It has become the longest-running American sitcom. The story of the show revolves around stiff Homer Simpson (Castellaneta) and his understanding of blue-haired wife Marge (Kavner). They have a delinquent son named Bart (Cartwright), and an amazingly intelligent daughter named Lisa (Smith), and lastly, an infant daughter named Maggie. Their other relations are based in Springfield, and they have like any normal family, friends, foes, and neighbors. 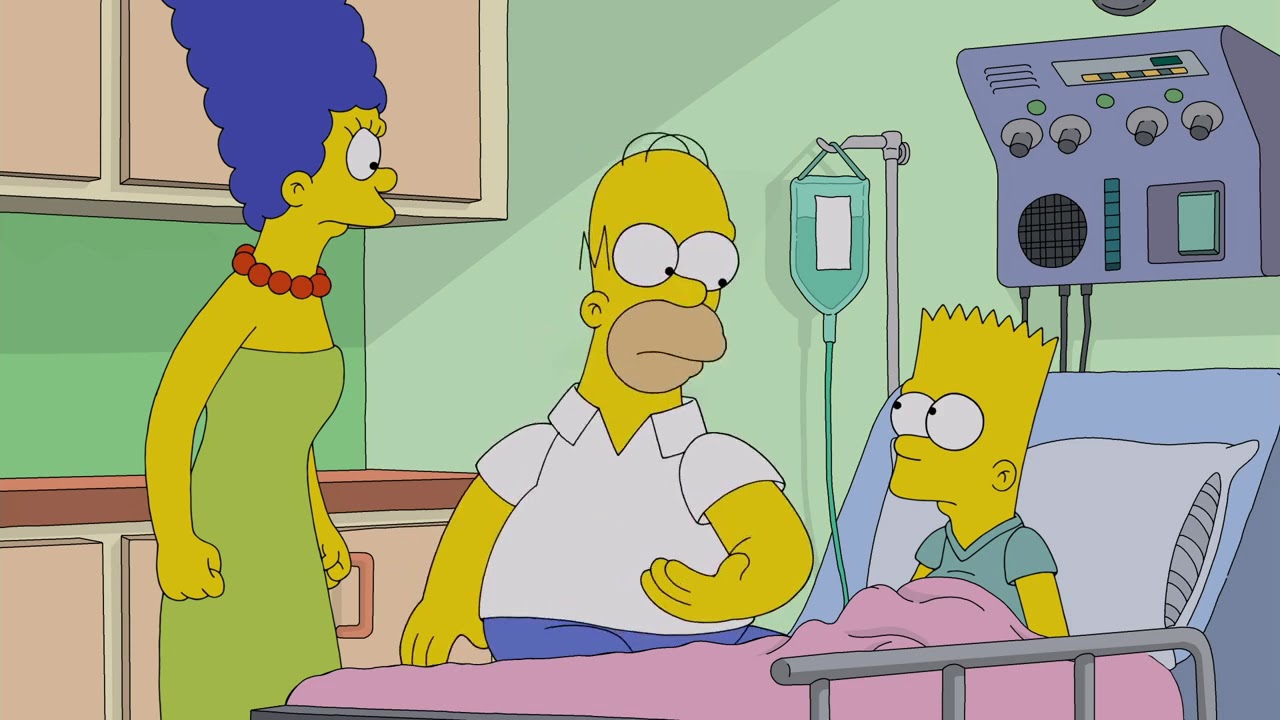 That’s all folks on The Simpsons. We are pretty confident your favorite series will get renewed, and so should you! What do you think about the fate of your favorite show? Please let us know in the comments down below. We are waiting to hear from you!