by Saaysha Mishra
in News
0

The more money people have in their pockets, the more the count of scandals and dramas in their lives. The latest news came up that Elon Musk, the richest person in the world, had an affair with Sergey Brin’s wife, who is the eighth richest person in the world. Elon Musk is setting the bar for the Big Boys Billionaire Club. Brin and  Nicole Shanahan have filed for divorce, with Ms. Shanahan seeking more than $1 billion, and the thanks go to Musk. The two were friends for a long time and even made business deals together. But, this act of Musk seems to be ruining it all. The reports found that Elon Musk sat on his knees to apologize to Brin. The Google Co-Founder acknowledged the apology, but we need to dig deep into what would be the price of this apology. Do billionaires make the same decisions as we do during treachery? 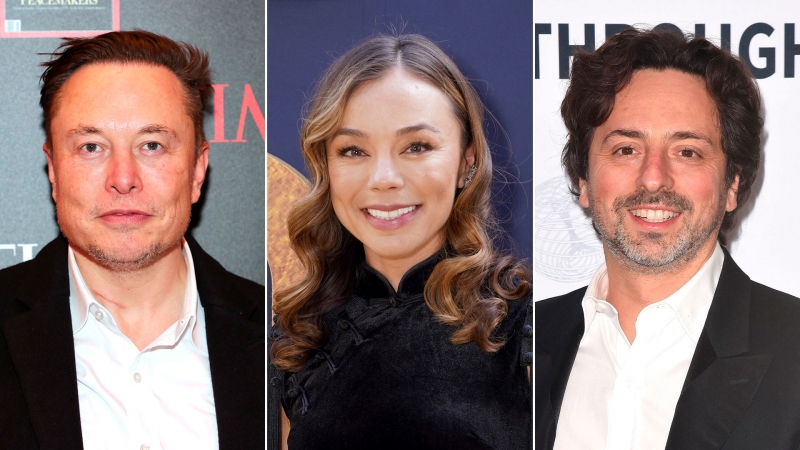 Mr. Musk has an estimated net worth of $240 billion and, thus, is the richest person in the world. Whereas Sergey Brin is the eighth richest person in the world with an estimated fortune of $95 billion. The two were known to be friends for a long time and even did business together. Not just that, Brin has been quite generous with Elon Musk, as he provided Tesla with a $500,000 lifeline in 2008. Moreover, they were regular hangout buddies; Musk often visited Brin’s Silicone Valley home. Musk also gifted Sergey with one of the first SUV Teslas. This isn’t the end of their friendship. Brin loaned ‘Google Party Plane’ to Musk at his wedding.

This man is everything, but not a man of emotions and love. Musk fathered ten children, out of which one died at birth. He shared five kids with his ex-wife, Justin Wilson. Also, Canadian singer Grimes gave birth to his twins. He also shares a secret child with a co-worker. Even with all that money, a few of Musk’s kids have disowned him. We know guessing why isn’t rocket science. Adding to this, Musk once tweeted, “Doing my best to help the underpopulation crisis.” On another occasion, Musk also tweeted, “Haven’t even had sex in ages (sigh).”

How weird do you feel about this? Billionaires have different principles in life, no doubt about that. 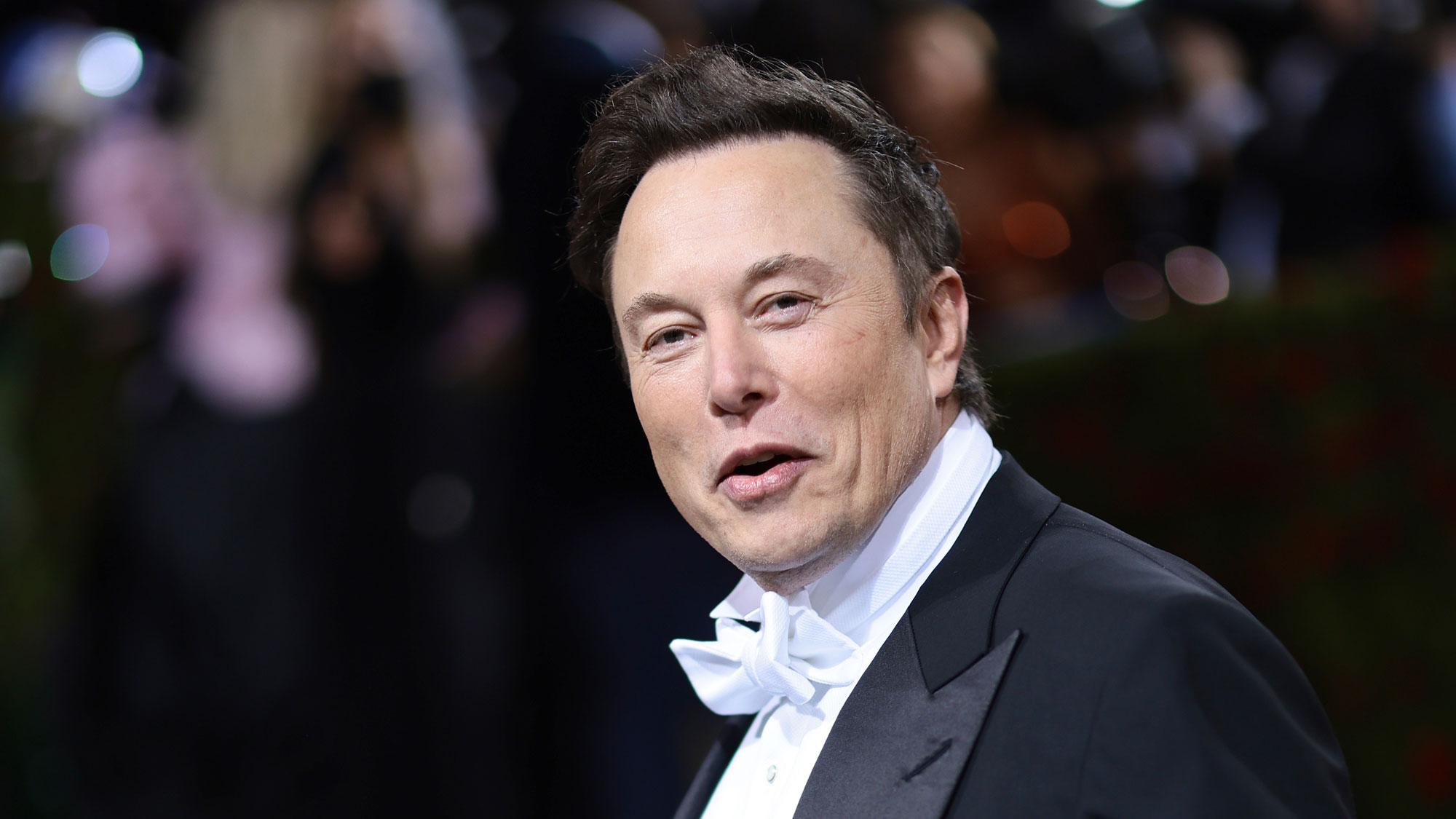 More About Brin and Nicole

After the Nicole and Musk affair, the couple separated. The fling happened at the wank Art Basel festival in Miami. The cheating from both wife and friends must have broken Brin into pieces. Moreover, the couple shares a three-year-old daughter and is now planning to co-parent the child in the best way possible.

This news left us all in shock; sleeping with your best friend’s wife sounds like a crime already. Stay hooked to see if Brin accepts Musk’s apology and, if not, what will Musk do to get his friend back. Nicole’s divorce demand has also not been confirmed yet.