PUBG’s newest update is here and with it, there is a lot of changes coming as well as a new vehicle which is called the Dirt Bike. It is a single-seater that is a lite version of the Motorbike and what makes it more unique is that this Dirt Bike has an independent clutch system as well as an improved suspension for offroading. This vehicle will be spawning on all the maps except for Karakin and it will be replacing 50% of all the existing bikes that spawn on the maps. It will be available in the Normal, Custom Matches, and Training Mode. It has a top speed of 130 km/h. The player will also have the ability to disengage the clutch when handbraking which will block the auto-gearbox that will allow hard turns while keeping the same momentum. Furthermore, players can pitch using Shift and Ctrl buttons during acceleration or braking.

One of the biggest new features that are coming with this update is the Driver Shooting. This is a feature that was requested by the fans and they are finally getting it after a long time. What this will do is allow the driver to fire their sidearm weapons while driving and maintaining control over the vehicle but there is a slightly reduced response while reloading. It means that the vehicle steering input will decrease a little when the driver is reloading. The driver can shoot in all of the vehicles except for boats and BRDM. There are a lot of changes coming to the vehicle aiming system. Both the driver and the passenger are now heavily stabilized while aiming and now the camera rotation will not follow the rotation of the vehicle which is a huge change. The TPP cameras have now been adjusted and moved closer to the character for easier and better aiming, this is a change which is for both the drivers and passengers. 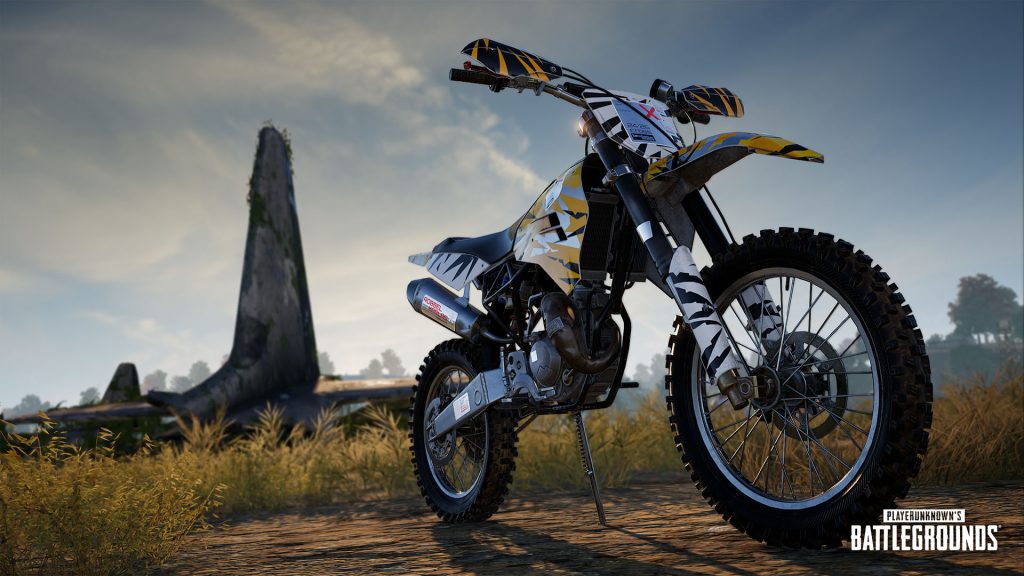 Aiming angles are now restricted according to player visibility, for example, players won’t be able to aim fully upwards in a closed-top vehicle as well as aim behind if there’s a passenger behind them in a 2 seater motorbike. Down below is the list of sidearms that a driver can use

Deep Stone Crypt Jacket in Destiny 2 Could Get Attainable Soon