Chinese-owned social media video-sharing app TikTok finally made up its mind and chose Oracle to save the company from financial doom right after a White House mandate instructed the company to sell its Chinese assets or cease operations in the United States. The Washington DC administration claims that ByteDance, parent company to the popular app that has Zoomers and Millennials sharing all sorts of content blatantly shares its user’s private information with the Chinese Communist party intelligence branch in accordance to Chinese laws governing cyberspace.

The Oracle pitch needs the seal of approval of the United States government to go through and the OK from their Chinese counterparts as many Beijing Communist Party shills have attacked ByteDance’s CEO and claim that the Trump decision to ban the app is unfair.

Another company with deep enough pockets to court ByteDance in their fire sale for TikTok is Microsoft, whose pitch include major cybersecurity changes to make the app safer and its in line with their long term plans of expanding their databases in order to set even a stronger foothold in the market.

US Treasury Smiles at TikTok-Oracle Deal

Steve Mnuchin, Treasury Secretary voiced his support for the acquisition of TikTok on behalf of Oracle. No matter what happens, TikTok and its massive user database is for sale. TikTok became a giant success, the app quickly got more downloads in 2018-2019 than Facebook, YouTube and Twitter, and its ease of use, addictive algorithm and capacity to seamlessly integrate with the rest of social media apps within modern smartphones make it an ideal candidate for the introduction of backdoors and communications without the consent of their users.
TikTok is a controversial app within the US administration, as it faces a partial US Armed Forces ban because of its uncanny ability to geolocate and facially recognize those within videos. This feature from the intelligence point of view constitutes a risk. 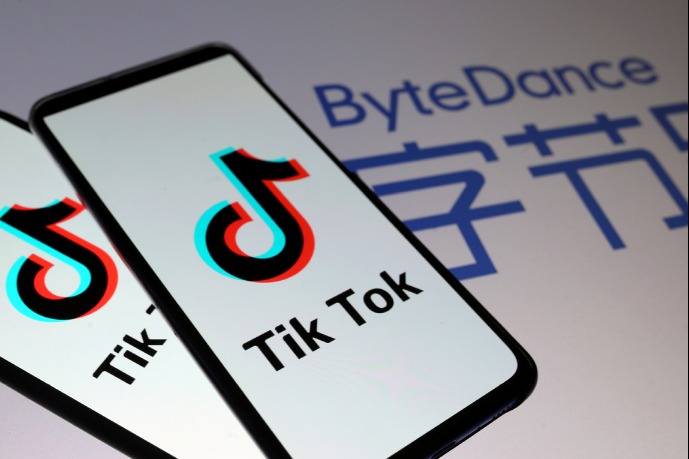 Like other social media apps, TikTok collects its users’ data and makes decisions on what goes into the platform and what gets excluded, the app collects locations, messages sent and tracks what users watch to discern what kinds of content can they see. While TikTok claims that they don’t store their users’ data in Mainland China, and that they would never give out that kind of information to any Chinese authority, it’s rather difficult to believe said affirmations considering how persuading can the Chinese Communist Party be with its citizens, given the vast array of detention camps, arbitrary arrests and blatant human rights’ violations in a country where the due process seems like a Western oddity.

Oracle seems to be winning at Microsoft and Walmart in buying TikTok’s massive user database, what Larry Ellison’s company can do with that kind of database is a blank canvas for them. So we could expect great improvements in cloud computing services for TikTok. While Oracle is a technology partner, the entertainment object of TikTok will be the key for their future owners to develop into a successful investment.