A battle rages at the heart of Beast Pirates’ base for the future of the Wano Country. One Piece Chapter 995 is the next chapter scheduled for the manga, and due to the Oda’s break, it didn’t come this weekend. However, The spoilers for the upcoming chapters are already out. Here is some of the stuff that is confirmed for Chapter 995, that will release on November 15.

Big Mom is unwilling to accept Marco as an ally, and both of them clash. It is to be noted that Marco was second-in-command for the Whitebeard Pirates and the commanding officer after Captain Whitebeard’s Death. This means that this is a direct clash between both crews. Anyhow, Marco and Big Mom go head to head, and it is revealed that Marco’s phoenix flames can hurt Prometheus. Peros also turns against Marco, and as he is about to attack, Carrot intervenes and transforms into her Sulong form. Wanda also barges in, and it is a clash of two Sulong minks with Peros. Big Mom loses interest and leaves while Marco chases after her.

In another scene, Queen is attacked by Franky and Chopper while Nami and Usopp are again challenged by Ulti. Queen remarks that “A son of Jersey is among the Straw Hat Crew members.” Sometime during that, Chopper is infected by the ice virus spread out in the arena. Usopp attacks Ulti with one of his Pop Green specials that seem to cause considerable damage. Being a Dinosaur type Devil fruit user, Ulti recovers soon and gets hold of Nami. He asks Nami to admit that Luffy can never become the Pirate King. Despite being in pain, Nami exclaims that Luffy will definitely be the Pirate King. This is when Tama and the Ninja Girl intervene to the rescue. 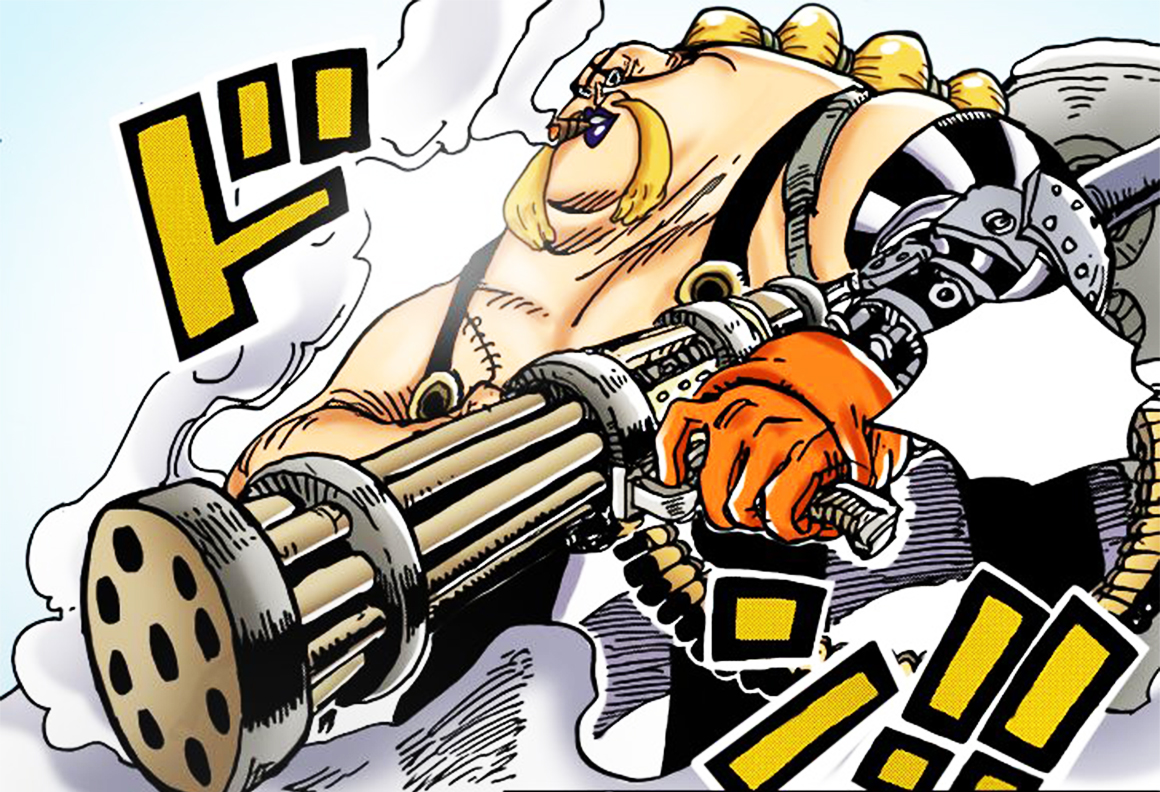 The previous chapter ended on Yamato’s positive stance, but she seems to be missing from these early spoilers. Her stand to protect Momonosuke with her life is commendable, and she is sure to be included somewhere. We are also kept away from other major battles going on. From these spoilers, we learned that Marco would not be able to keep the Big Mom Pirates under control. They will interfere nevertheless. Still, Marco is a powerful individual, and his battle engagement with Big Mom will take the load off the rest of the fighter. Carrot and Wanda are powerful Minks, and with the Sulong form, they can cause serious damage to the Big Mom Crew. Carrot was especially close to Pedro, and she is eager to have a battle with Peros.

Ice Zombie virus got to Chopper, the person who was most concerned about it. There is an antidote in possession of Apoo, but someone needs to take it to Chopper before things completely go out of control. Queen’s strategy to infect his opponents worked, and his game will be beneficial to his side. Someone needs to get hold of Apoo. Ulti is taking an aggressive brawl with the Straw Hats, and O-Tama could use her devil fruit power to get him under control.