One Piece manga grows with each passing chapter and each story arc. As the story of the Nine Red  Scabbards gets intense and they are preparing to fight Beast Pirates captain and Emperor Kaido while he is still human, we can’t help but wonder why Chapter 995 isn’t here yet, even though the name of the chapter isn’t revealed as of now. One Piece, chapter 995, has been delayed sadly, but do not fear. We are here to tell when the next chapter comes out. Keep scrolling to know more about the fiery battles and the developments regarding the manga. Here we go with the latest developments.

First things first, One Piece Chapter 995 shall be officially out on November 15, 2020. It was recently reported in the media that the manga makers decided to take another break before they came out with a thoroughly intense chapter.

There isn’t just the battle of Beast Pirates captain and Emperor Kaido. Still, there is also going to be another one involving the Straw Hat Pirates and Queen the Plague’s Ice Onis and Yamato and Sasaki’s subordinates in Onigashima. With so many interesting battles happening all at once, it is difficult to understand why the makers decided to delay the release. Moreover, fans are getting a little antsy to know what happens in each of these arcs next.

Reason Behind The Break

One Piece has been going on a hiatus frequently, thanks to the novel coronavirus spread in Japan. Much like everything else, the pandemic has also affected its production. Because Japan has been affected in such huge numbers, the Japanese government has placed strict social distancing protocols. Oda specifically said while he may not be happy with the current situation, he’s definitely going to make more chapters regularly. Let’s hope Oda is in the pink of the health so he can keep us satiated with our beloved manga chapters. 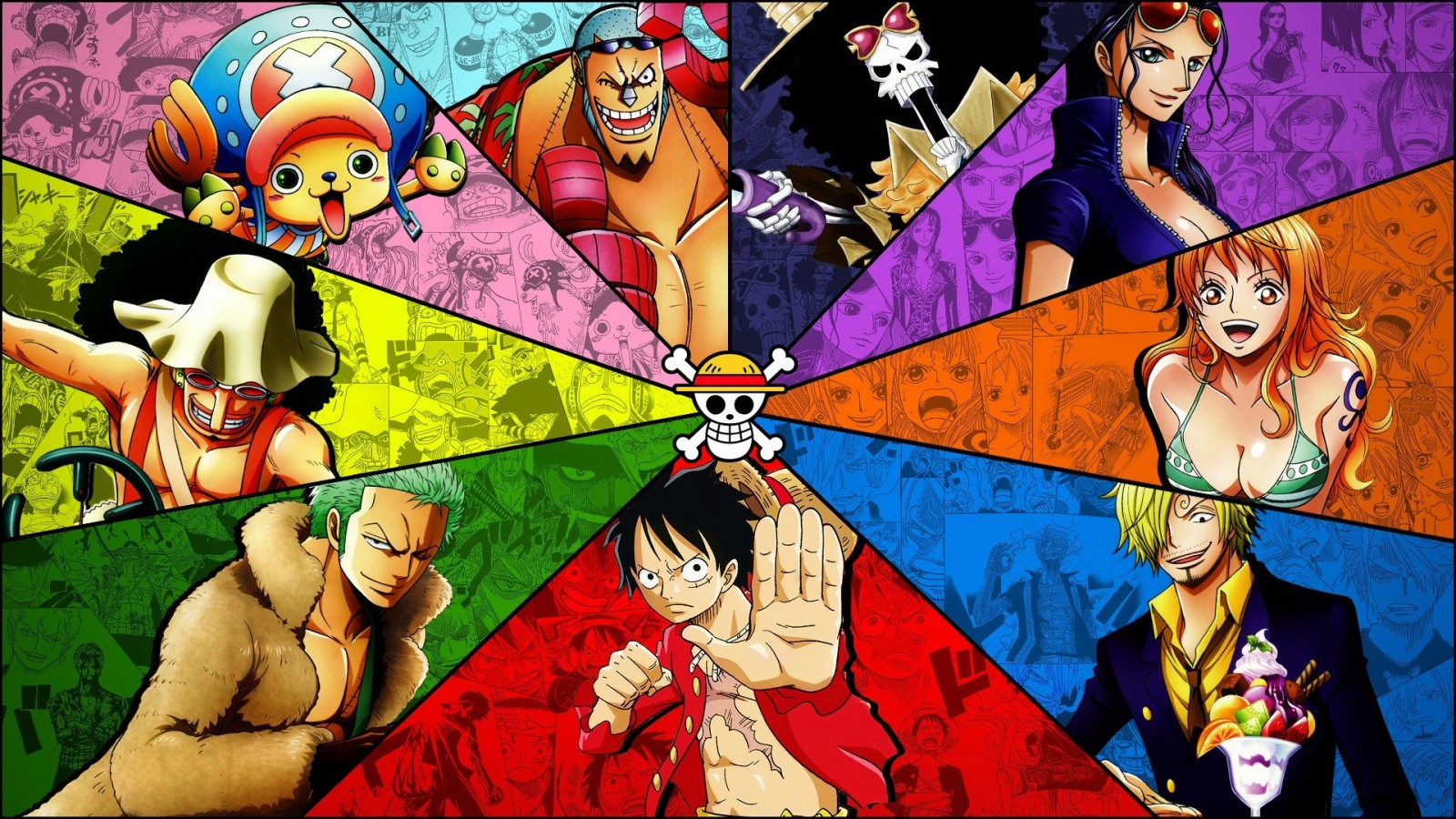 Many spoilers and leaks are out. While more are expected to come out a few days earlier, we have some for you. This shouldn’t be shocking considering how the manga has worked ever since its creation in 1997. That’s how Eiichiro Oda functions, and we’ve made our peace with that. What we can tell you is that multiple deaths have been predicted in the coming episodes. It’s been reported that Queen’s Ice Onis may contribute to the potential death toll in the upcoming chapter 995. More spoilers talk about those who have been infected by the virus. They will be turned into angry zombies with only one hour to survive. Learn More Here: One Piece Chapter 995 Spoilers: Carrot Seeks to Avenge Pedro.

Thanks all about One Piece, Chapter 995. Please keep checking our page for leaks as we’ll surely update the page in the days to come. One Piece is a Japanese manga series, which is written and illustrated by Eiichiro Oda. It has been serialized in Shueisha’s Weekly Shōnen Jump magazine since July 1997, and its individual chapters have been compiled into 97 tankōbon volumes as of September 2020. It’s considered the greatest work in fiction worldwide and not just in Japan. No wonder the manga has reached 995 Chapters and countless story arcs.