As per the latest reports by HKEPC, Nvidia is planning to launch its latest high-end GPU. Yes, after several months of wait and anticipation, finally the next-gen Nvidia Ampere graphic cards are ready to release in the market. The Nvidia GeForce RTX 3080 is a powerful lineup of new GPUs, which promise to deliver excellent results in terms of performance and improvements in major key features among which the most important feature is ray tracing.

The RTX 3080 is considered to be the biggest generational leap in the history of Nvidia as the company’s latest release is all set to shape up the ultimate graphic cards for PC game lovers and players. Also, in addition to this, the RTX 3070, will be getting its high-end graphics and that too at a much reasonable and affordable price range. The RTX 3090 card is also in the line which ensures to deliver 8k gaming compatibility with the key feature of ray tracing.

The Nvidia GeForce RTX 3080 starts at the price range of $699 where the price goes higher for the RTX 3090 at $1499, whereas the least price has succumbed to $499 for the RTX 3070 card. Sure, the price range is pretty expensive when compared to the upcoming PS5 or Xbox Series X, the good news is that you are getting a power-packed performance result and with powerful graphic cards that will take your gaming experience to a whole new level.

The graphic cards are selling out fast after going on a sale for the market. The sales number was high after its release in September. You can also buy your RTX 3080, however, sales have been short and the abundant availability will be provided in the year 2021. 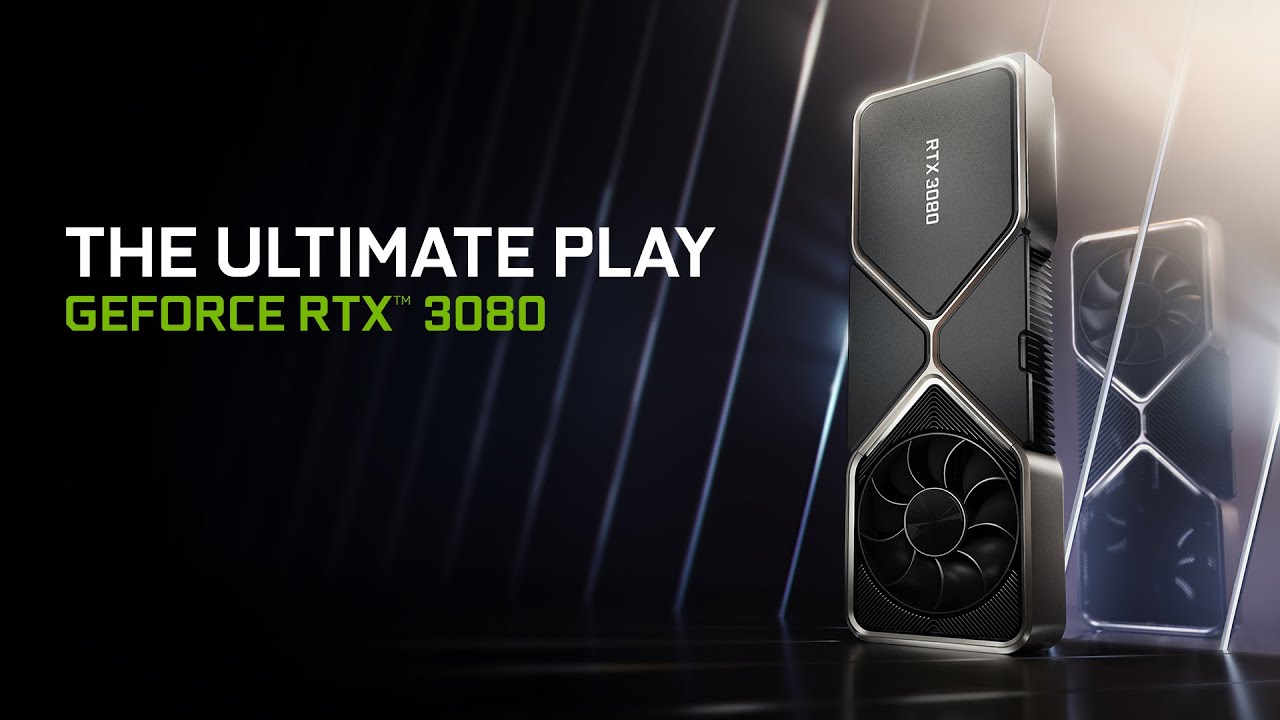 Talking about the key specifications of Nvidia’s graphic cards, the latest GeForce RTX 3080 packs with a full 30 shader-teraflop and 58 ray-tracing TFLops in it. Also, the cards come with the feature of 239 Tensor-TFLops where you will also get a massive 10 GB of G6X graphic RAM which, as claimed by Nvidia is the fastest you can find in a GPU. It basically means that the RTX 3080 will deliver exactly twice the performance as the RTX 2080. The graphic card also offers a 4k gaming experience at 60 frames per second, which is the exact game functioning as PS5 and Xbox Series X consoles.

The major selling and extraordinary feature of the RTX 3080 graphic card are what Nvidia claims as to the “world’s fastest graphics memory”, with GDDR6X VRAM that can perform its functioning at a whopping speed of 760 GB/s. For better lighting and shadows the cards also feature dedicated ray-tracing hardware to give you the best experience in your favorite PC games.

In addition to this, the RTX 3080 also brings forth new thermal-optimized designs that deliver 55% more airflow with 30% efficiency and extra ability to deliver three times better results during heated gaming sessions. Nvidia claimed that the RTX 3080 will deliver twice the better results as the RTX 2080 and it is a bold claim made by the company. The latest card will be 50% faster than the top-end Nvidia’s graphic card and will deliver its results above 100fps even before its optimization. It is surely going to be an impressive deal and a massive hit among the audience.