American graphics unit processor manufacturer Nvidia plans to acquire British semiconductor and software design company Arm Holdings company in a deal expected to hit the $40 billion US dollar mark, this move would put Nvidia, currently at the rear seat in the graphics card market, as AMD sits comfortably at the throne. Arm holdings designs microprocessors and its presence in the consumer electronics segment is wide, as their components line the interior of many a device out there from many prestigious brands

Arm Holding’s parent company is Japanese tech conglomerate Softbank, the acquisition worries many a European investor, as they see the direction of domestic companies under the direction of major transnationals. Arm Holdings has a strong presence in the smartphone industry, as their chips are present in devices manufactured by tech giants of the likes of Samsung and Apple. The company that Nvidia bought also innovates in the realm of artificial intelligence for a diverse group of industries in the Internet of Things segment: medical sensors, movement detectors and the likes are many of the projects that Arm Holdings has in their R&D department.

Arm is a company that deals with all sorts of manufacturers worldwide, including Mainland China, subject to the scorn of Washington DC and whose sanctions against that country could jeopardize Arm’s commercial relations with important consumer electronics devices manufacturers who rely on parts and components developed and manufactured by Arm.

Santa Clara-based Nvidia will pay the Japanese parent company to Arm Holdings in stocks and cash, and the SoftBank will also taste some of the honey afterwards as well, as five billion dollars are up for grabs if Arm hits performance targets. The acquisition is the largest-ever chip manufacturer deal in history, a landmark for tech. 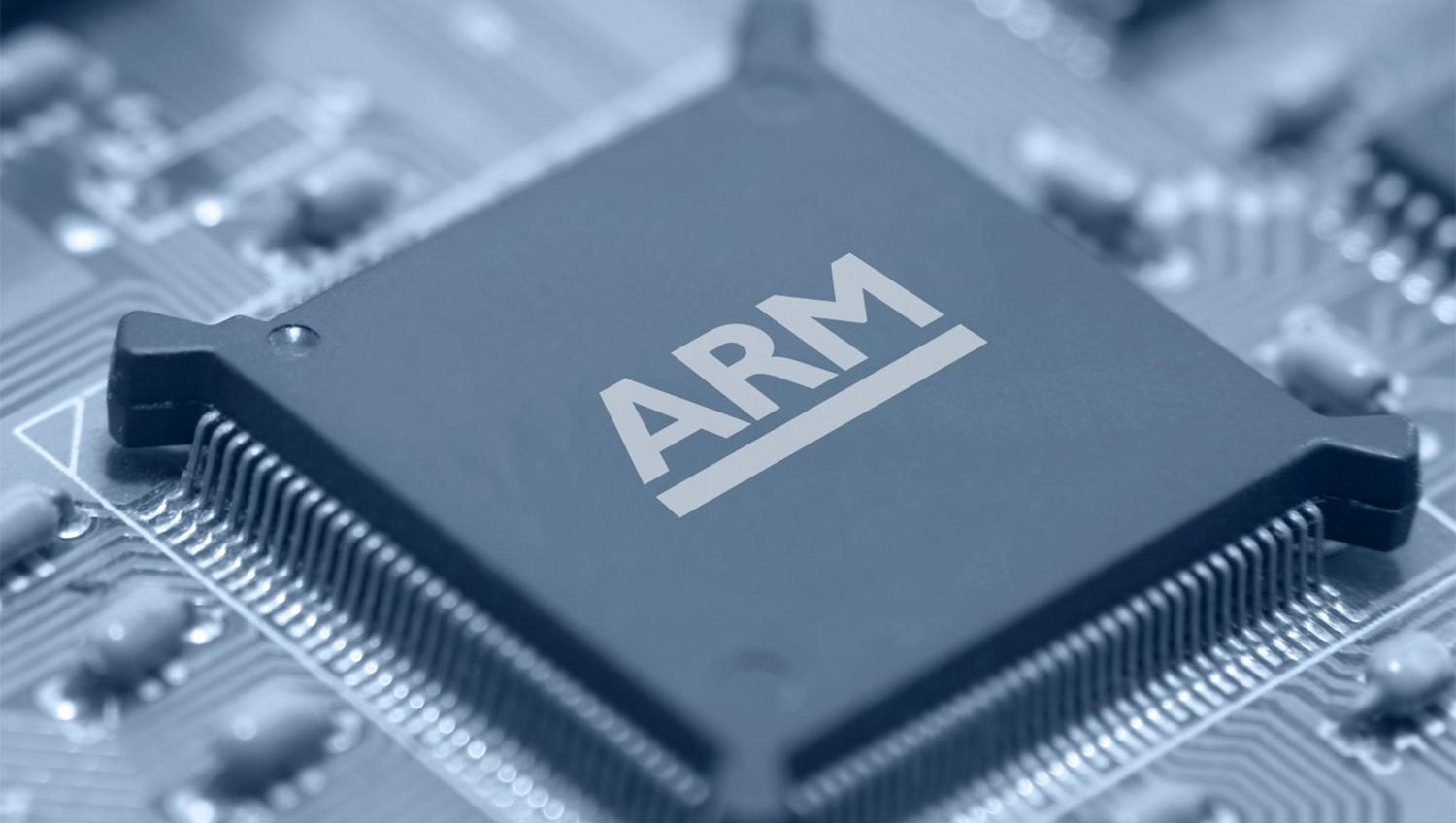 Economic protectionism is at large as many analysts in the British Isles consider that the Nvidia acquisition of Arm Holdings jeopardizes domestic manufacture industry as the British must now look for American approval whenever they conduct business with Asia. American restriction on commercial relations are now an everyday issue and compromise potential juicy deals with tech manufacturers in Asia. As the United States of America and the United Kingdom revamp their always “special” relationship, their trade relations get bolstered as Donald Trump recently voiced his support for American companies and interests setting foot in London. For British economists, this sort of commercial relationship could hamper Britain’s economic sovereignty as they fall under the jurisdiction of American export controls.

Nvidia’s latest array of Graphics processing unit cards is impressive, just last month, they unveiled their latest line of products to cater for the gaming niche as well as many other applications. The massive graphics card, flagship to their marketing campaign is a 3 slot behemoth that will power the graphics for the many games to come in the next generation of entertainment as the 2020 decade slowly rolls in, despite coronavirus and other economic setbacks.