In our country, cricket is not just a game but it is an emotion, no? People love cricket like we do not need to describe it, even. We can see it ourselves in restaurants, homes, and even at offices that people are watching it with much enthusiasm and love. There are various tournaments that keep going almost throughout the year. Also, in the field of cricket, almost everyone is claiming to be an expert. In this article, we will be discussing the matter where MPL signs as the Indian cricket team’s kit sponsor for the next three years. If you are a true cricket fan, you must be craving the same.

BCCI or The Board of Control for Cricket in India is the body that governs cricket in India. Yeah, that means the decisions are taken by them only. Recently, the news has come that BCCI has got the kit sponsor. Yes, finally. The kit sponsor has got for the tour of Australia for our very own Indian cricket team. MPL or Mobile Premier League will sponsor the Indian cricket team. This fantasy platform is recently getting popular. 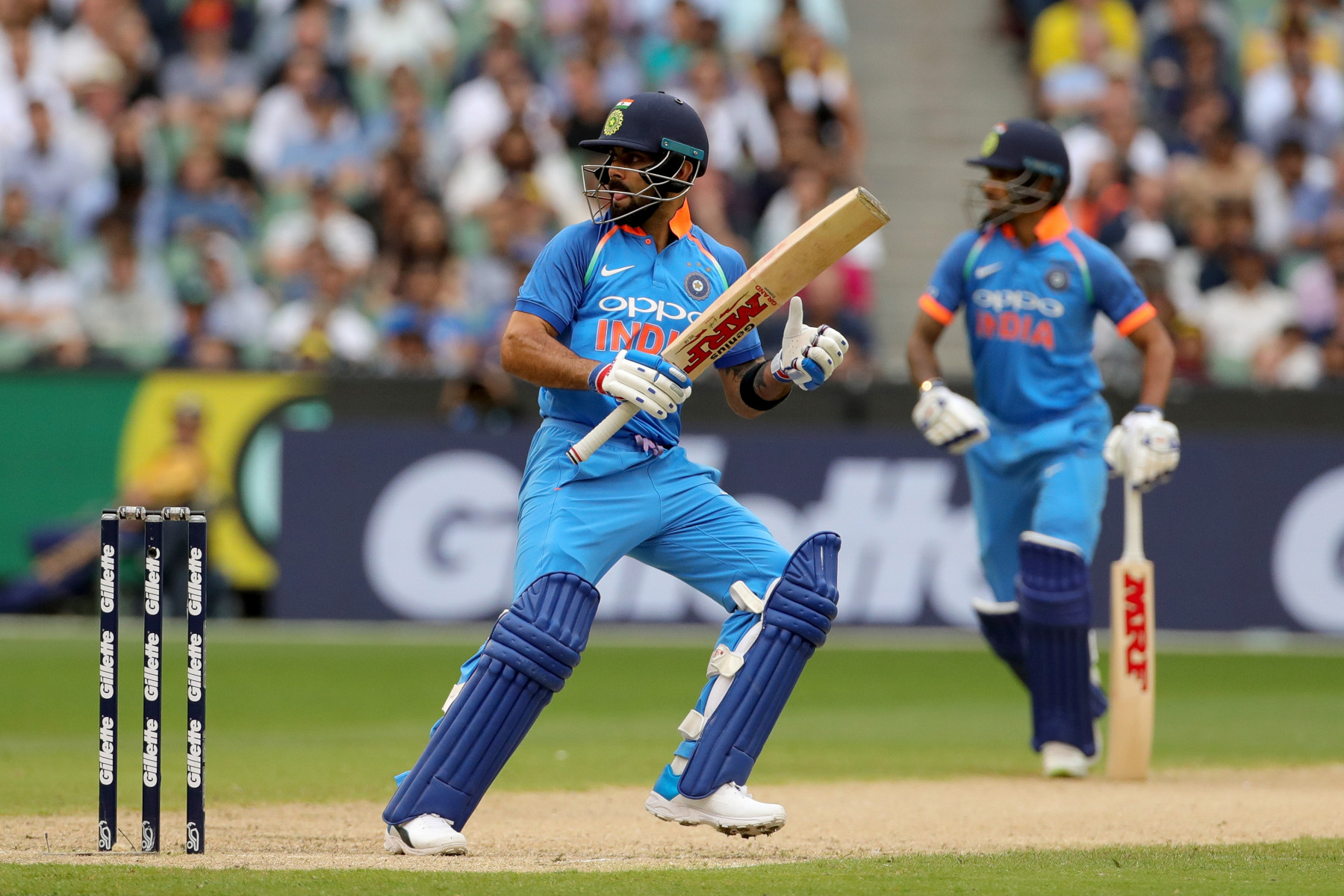 IPL or Indian Premier League is receiving loads of appreciation. People are getting engaged in it as always. As we know that fans just select their favorite team that they want to support and show enthusiasm, interest, support. But, very soon the international tournaments are going to happen as well. OK, now let us discuss the MPL signs as the Indian cricket team’s kit sponsor for the next three years. 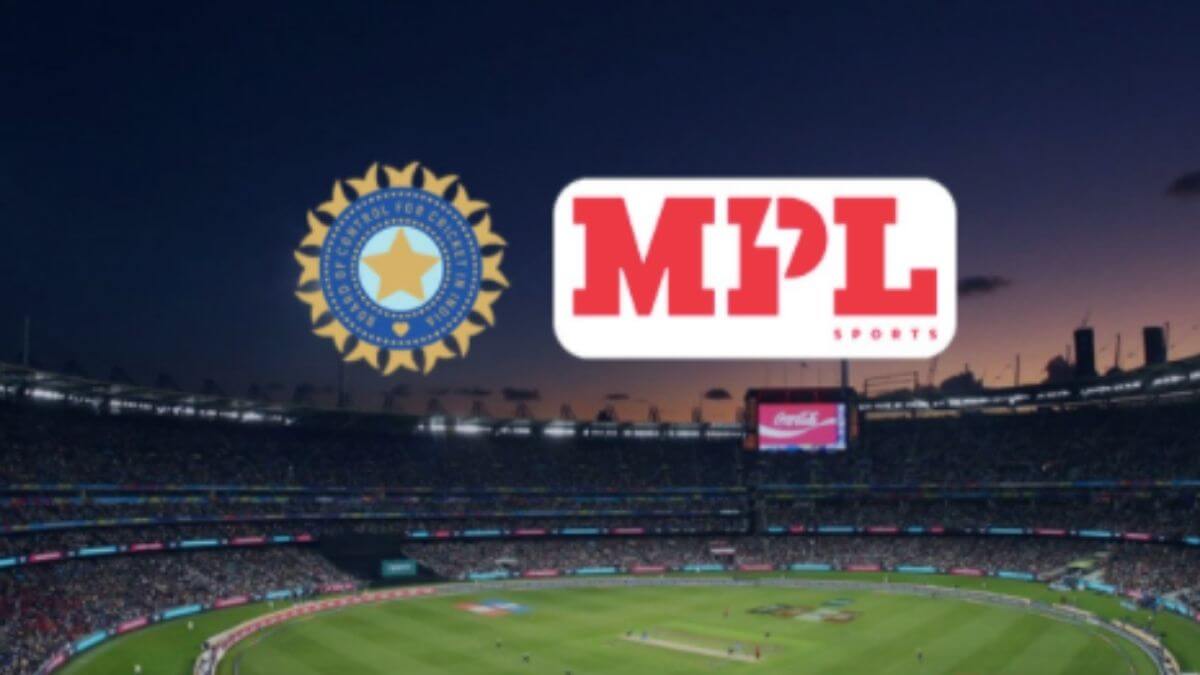 Online sports fantasy platforms have seen grown-up popularity in India, recently. In fact, it is a good way to promote the tournament as well as to engage the viewers they can participate in the different games related to the ongoing matches. Isn’t it interesting? Indeed, it is. This marketing strategy is working well and in the favour of makers.

Well, it will be interesting to see the benefits of this deal between MPL and BCCI for the upcoming three years. We are quite hopeful that the deal has signed only after knowing the huge profits in the near future. We are growing in every term and aspect. People love to engage in fantasy platforms and that is why BCCI is teaming up with them.

BET Hip Hop Awards 2020: Winners and All You Need To Know

The Bachelorette 2020 Schedule: When Does The Next Episode Air?

The Bachelorette 2020 Schedule: When Does The Next Episode Air?