Fans of the Mortal Kombat franchise, we are sorry to tell you that the movie is delayed until after the pandemic. Our news comes from a solid source and while we know it is every bit unfortunate, there’s a lot more that you need to update yourselves on.

With the ongoing pandemic, everything has been laid to waste, every grandiose plan that the British film industry and Hollywood had for 2020 and possibly 2021, and Mortal Kombat is no exception to the rule. Those who have been playing the game for years now have been wondering about the outcome of the movie–whether or not it will make it to big screens this year or maybe the next year. Keep scrolling below.

The producers have made it pretty damn clear that the movie won’t release until the end of the worldwide pandemic.

Originally Mortal Kombat was supposed to release in March of 2021. There wasn’t an exact release date, of course, but March was dead set to be the scheduled time for the movie. It is one thing to delay a movie indefinitely and quite another to delay it for some time. In this case, the producers have made clear that Mortal Kombat is delayed until further notice. As of now, no one knows when that is, it could take years, it could take months, it could take an indefinite period of time. The pandemic as we know is slowly becoming endemic, without a set end date. Things, therefore, don’t look good for Mortal Kombat the movie, as we speak. 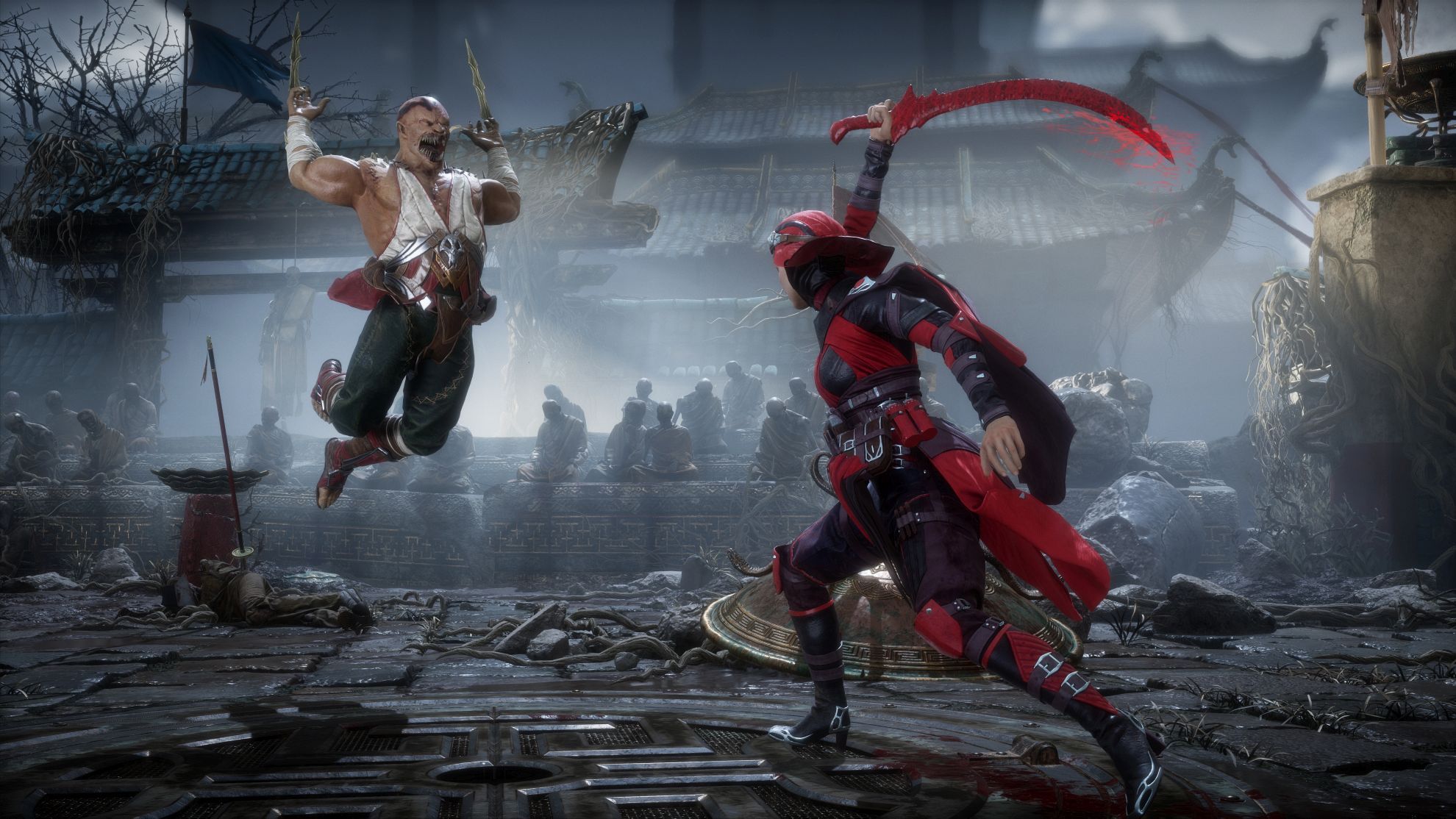 Todd said that he and his team had always planned for it and thought they would do release it in March.  However, the pandemic had other plans. Garner concluded by saying, they won’t a release date for the movie until theaters re-open.

On Twitter, Todd also confirmed that they are reshooting some portions of the Mortal Kombat film for currently there is no actual release date. As many of you may know, earlier this year noted director Christopher Nolan’s summer masterpiece Tenet didn’t perform well at the domestic box office because a huge number of movie theaters are closed or are operating at a limited capacity. It caused huge losses for the whole team behind Tenet, just the producers.

Whether you are a producer or a director, you would want the audience to watch your movie for numerous reasons.

As goes for the trailer of the movie, Mortal Kombat‘s first-look won’t be detailed any time soon. We know, that’s a huge setback for those who were looking forward. The trailer doesn’t have a definitive release date, just like the movie. All of it has to do with the pandemic, of course.

While it may be a wise decision on behalf of the producers to delay the movie for some time, the same can’t be said for the trailer. Maybe the trailer should have been out at this point, but that unfortunately is not happening. For now, fans will have to make do with the numerous Mortal Kombat games. Nothing else can be said. What do you think about the indefinite embargo in the movie? Please let us know in the comments down below.

That’s all the news we have so far on the Mortal Kombat movie. Stay tuned to know more.