Kojima is one of the greatest game developers of all time who has made many amazing games that each time sets the gaming world on fire. Most notably amongst them is the Metal Gear series that has been extremely successful that praised by the fans as well as the critics. The most recent game from Kojima was Death Stranding that had somewhat of a mixed reaction, but even with that, the game was a commercial success in the eyes of Kojima. Now, Hideo Kojima is working on a new project that was unveiled by a statement issued by Twitter accounts and Kojima Productions’ LinkedIn page, which said they are hiring for various roles at its Tokyo office. This was music to the ears of many fans as many wants to know what next they will be getting from Kojima.

#KojimaProductions confirms a new project is in development and is looking to hire the best-in-class talent to work out of our Tokyo studio. For more information on the openings and requirements, please visit our website at https://t.co/jeTGnnwLAW pic.twitter.com/StLOrxTlhg

But that question wasn’t answered, but speculation has been going around the internet, which includes that the new project might be Death Stranding 2, new Silent Hill, or a new project entirely. Kojima stated that he was working on a “big game,” which includes manga, anime, episodic titles, and digital-only games. There is also one hint that points towards that Kojima might be working on a Horror game as he once was watching many horror movies to make the scariest horror game. There weren’t any details on if that is the project he is working on. But a horror game seems to be possible. Furthermore, the legendary mangaka Junji who has created series like Uzumaki, talked about it once, which he revealed on Virtual Crunchyroll Expo.

There he was asked about his work with Hideo Kojima. He responded by saying that Kojima did contact him about a Silent Hill sequel that at the beginning stages of work, but it was canceled. But he was contacted again by Kojima because of a project once again. But this statement was denied by the mangaka when he said that he was involved with a Hideo Kojima-lead horror project. There aren’t any other details revealed about the project right now, but if it is a horror game, then it will be most likely an amazing game because Kojima is the same person that released the PT, which was a demo that was played by everyone upon its release. 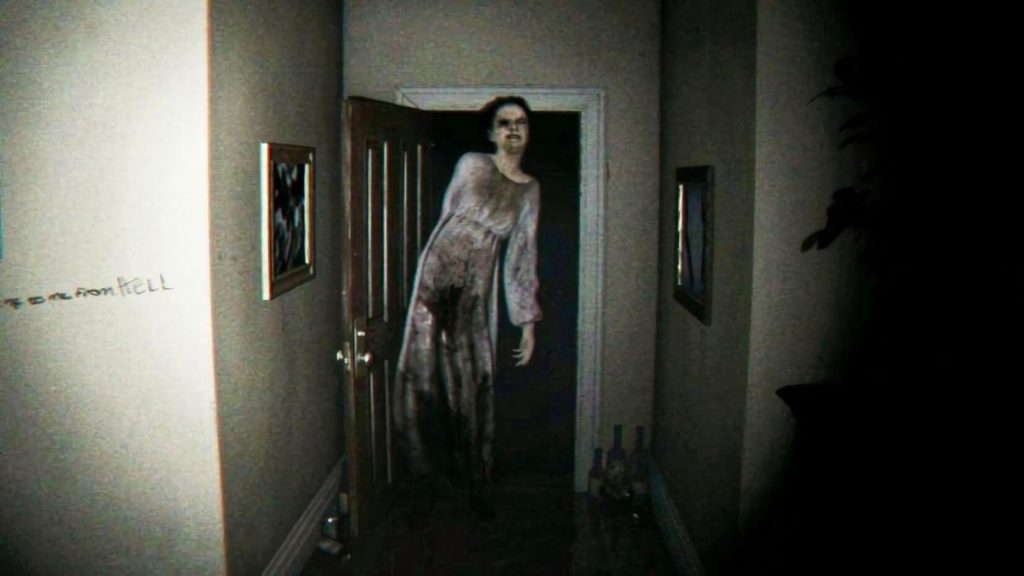 It was a scary experience, and it wasn’t even a full game. Many placed it on the top of their list of the scariest game of all time. That project, unfortunately, didn’t come to fruition, and it is a damn shame as it had many amazing people working on it like Guillermo del Toro. Soon we might get more details on that very soon, and it might be sooner than expected because Kojima Productions celebrates five years of independence this December. There is a good chance that Kojima will reveal something or maybe during The Game Awards as he did with Death Stranding.