by Janna Johnson
in Entertainment
0

Insecure is a comedy-drama that is created by Issa Rae and Larry Wilmore. It is based on Rae’s other popular show that is called Awkward Black Girl. The show recently released the fourth season that was loved by everyone and it provided people with enough laughs and peace during these troubled times. The fourth like the rest was received greatly by fans and the critics as well. When its season ended the fans were wondering what is next for the show and the characters. Their question was quickly answered when the show was renewed for a fifth season by the showrunners. This was unveiled in May of 2020 by Amy Gravitt, executive vice president of HBO Programming who said that they are thrilled that Issa, Prentice [Penny, producer], and the entire team of Insecure will be back together for the fifth season. 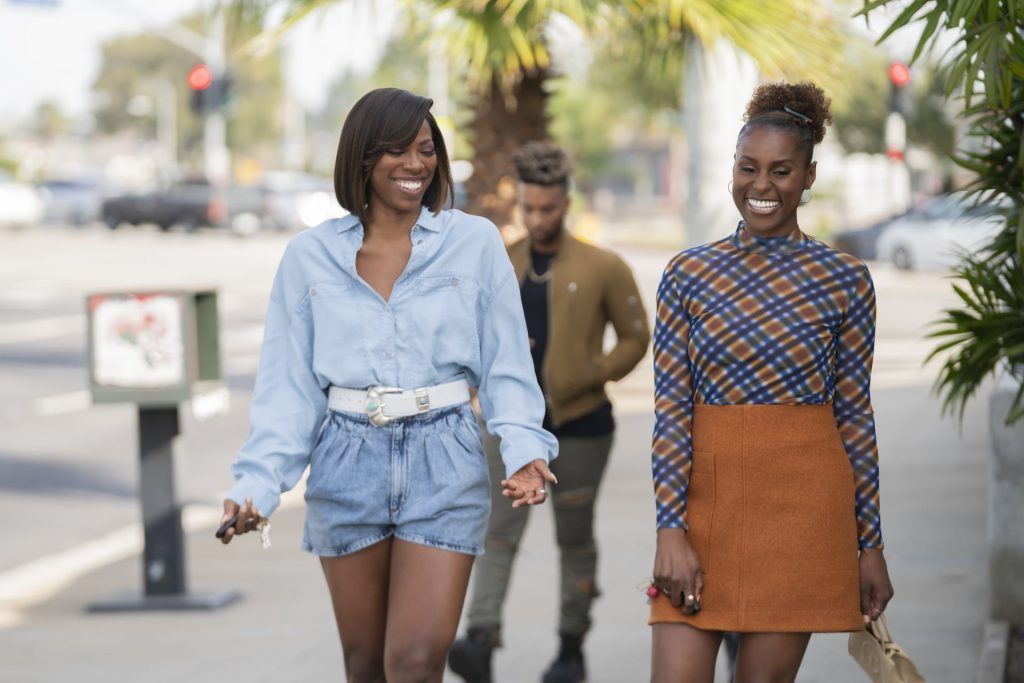 When this news got out, the stars of the show like Rae, Jay Ellis, and Yvonne Orji were celebrating on social media. Rae tweeted about this tale that she is grateful to officially come back for Season 5. This was music to the ear of the fans as they will be able to enjoy another great season of the show. Now, the big question is that when will the fans be getting the fifth season of the show? Well, as of writing this there isn’t a specific release date given for it but there is a good amount of chance that the show will return next year. This was hinted by Rae during an interview with Variety in May that Insecure might be back next year because the filming is supposed to start in November. But there is an uncertain of if it will start in November because of the Covid-19.

This won’t be a problem as many other TV shows have already started filming while keeping precautions in mind. Hopefully, this will be the same case for the fifth season of Insecure. HBO will do their best to role out the new season but they should keep everyone’s safety in mind as well before they start filming. For those who don’t know, insecure is an award-winning show that is filled with humor and great characters. The show’s first season revolves around the story of black female experience from the eyes of two female protagonists Issa and Molly who have been best friends since their college days. They are in their late 20s who are focusing on their career as well as related experiences. Their bond is very close and as the show progresses, we see their internal struggles, friendship, as well as the African American community.