Guo Ping acknowledges the tech company is in "survival mode"

Huawei, the Chinese military-owned telecommunications conglomerate, held a conference in Shanghai where Guo Ping, the man currently at the helm of the manufacturer, confirmed that the company is in “survival mode.” On September 23, Guo Ping expressed that Huawei’s main objective is to survive as a functional, profitable enterprise in light of the American push for global shunning of the tech giant quoting espionage, racketeering, intellectual property theft, and unethical corporate practice.

“Huawei is in a difficult situation nowadays, the unstoppable United States government aggression against us put us under significative pressure,” expressed Mr. Ping. In his words, the company must evaluate how sanctions impact them and fight for survival. This is a stark contrast to the financial reports that in late July and early August claimed that Huawei sat comfortably at the top of the mobile phone game.

The coronavirus pandemic, coupled with the massive hit of the distribution chain, made it complicated for Huawei to procure parts and components for its high-end 5G network equipment. 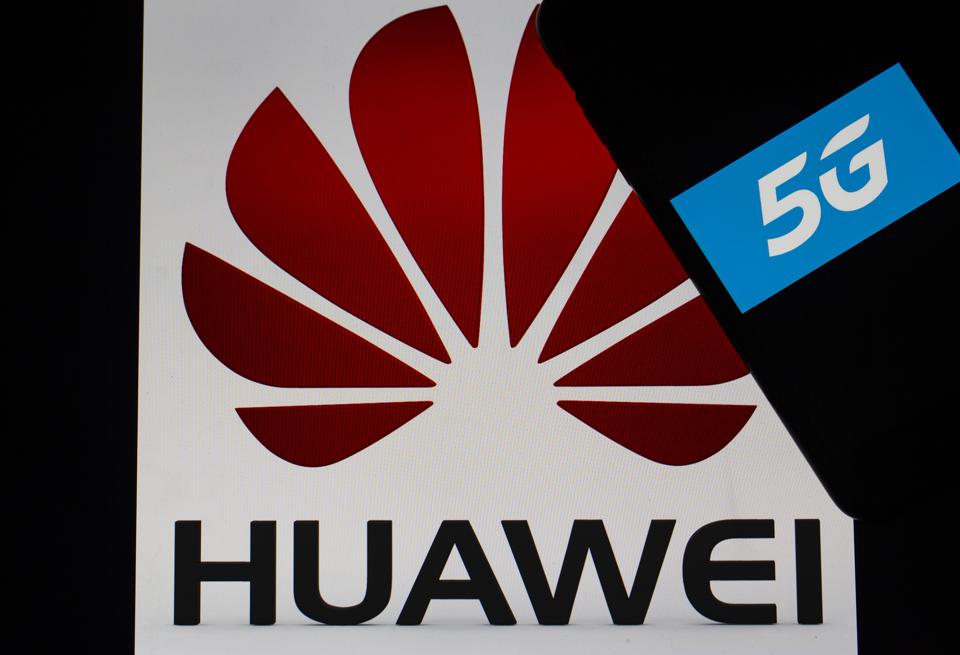 For Huawei, despite having the full support of the Chinese Communist Party, whose government went as far as to create a Ministerial branch for 5G to send in full-steam-ahead the 5G rollout in China. Lockdowns and the shortage of materials caused financial troubles for the company in its domestic billion-client market in Mainland China.

Huawei is scrambling with its commercial allies seeking support for their long-term projects in Asia. Still, other countries in China’s geopolitical area of influence are shunning Huawei’s competitive prices and proximity because they deem that its dubious credentials in security aspects are too high a risk.

Countries like Singapore chose Nokia to rollout standalone 5G networks nationwide in detriment of Huawei. Even communist governments like Vietnam prefer to look at Ericsson for their 5G needs, while powerhouses like India’s manufacturing conglomerates begin developing their domestic 5G network equipment. Russia chose Ericsson to roll out 5G nationwide with its significant carriers in a gigantic contract that will expire in 2026.

The United States of America versus the People’s Republic of China trade war has the telecommunications world at the center of a metapolitical battle for technological supremacy. The rank and file of the US administration are actively lobbying for US companies, and even the US government to invest in 5G manufacturers to counterbalance the global presence of Huawei, whose network equipment, despite being cheaper, is riddled with elements that raise all sorts of cybersecurity questions.

United States Attorney General William Barr expressed a couple of weeks ago that the United States will scrutinize the current status of US-China relationships. The global economy, the realities of geopolitics, and the demand for better bandwidth in the context where a pandemic had the world population locked up in their homes facing an invisible, deathly enemy are essential motivators the 5G push.

The United States government included Huawei and its commercial allies in a blacklist that bars them from engaging in business with US companies. This comprehensive sanction pack that came out in may aim to financially destabilize the Chinese conglomerate who begins to feel the impact as they brace for 2021. The financial world is full of uncertainty.