On social media today, you will realize that it is the 10th anniversary of the Fifth harmony. The girls grew up pretty fast, didn’t they? The Fifth Harmony is a Miami-based girl group that came together to sing and reach the ladders of flame. Moreover, their hard work bore fruits as the songs of this girl group have been streamed 1.6 billion times. It has been labeled as one of the biggest girl groups. The group started in 2012 with five members in total, whereas, in 2018, they decided to give their members a chance to explore the solo world. Do you know Camila Cabello was a member of this group? Other than her, Normani Hamilton, Dinah Jane, Ally Brooke, and Lauren Jauregui were part of this team. Read this article to learn about this group and the Fifth Harmony member’s Net Worth. 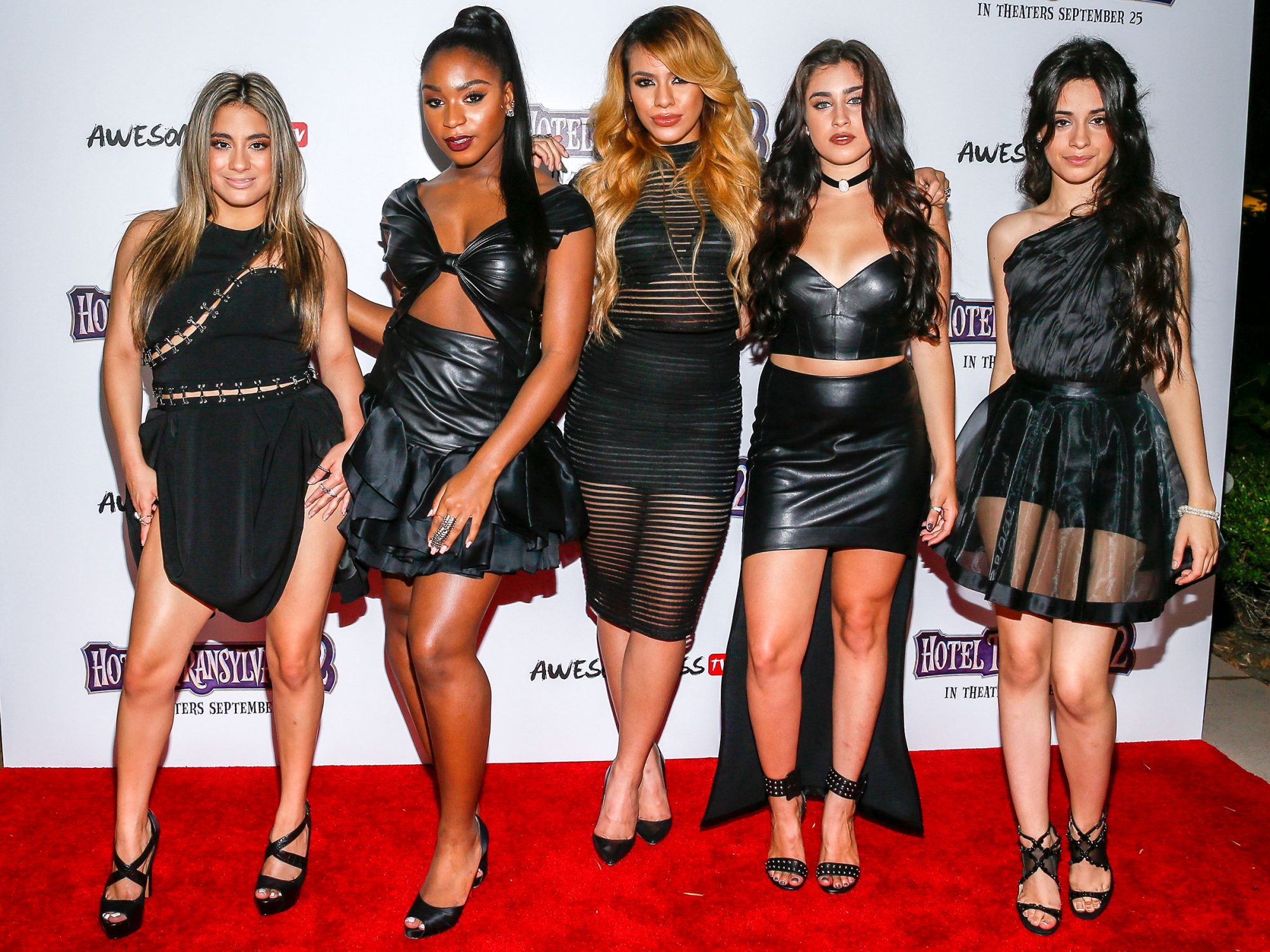 Camilla Cabello, Normani Hamilton, Dinah Jane, Ally Brooke, and Lauren Jauregui were the founder of this band. This American girl group came into the limelight in 2012 when they competed in the American singing competition series The X Factor. The group’s success made them achieve several joint ventures and deals. The group made a pact with Simon Cowell’s label Syco Records and L.A. Reid’s label Epic Records. Moreover, the girls have also been acquainted with the Billboard Hot 100.

In 2018, after the group dissolved, each of the five members started looking for new ventures and established their status.

The Net Worth of all the individuals changed after the members went apart. Let’s dig into each member’s bank account and see their worth.

Ally Brooke is one of the most adored members of Fifth Harmony. Fans can’t take their eyes off her smile. She is a true Texan and participated in The X Factor Season 2. After bidding her goodbye to Fifth Harmony in 2018. Ally worked on various singles. Some of her most popular ones are Look at us Now, Perfect, Lips don’t lie, and Low key.

This Miami girl made her way into Los Angeles life and did wonders in every field. Lauren started posting her singles right in 2018. She released her solo Expectations in October 2018, and she has seen no going back right after that.

Dinah was an important part of Fifth Harmony, but after the group’s disintegration, she widened her interests and released Dinah Jane 1 EP in April 2019. Moreover, she has given birth to a couple of solos and is planning on releasing an album.

Normani Hamilton is a huge name in the industry now. She is a known singer and dancer. Normani’s interest in music increased many folds after leaving the group. Furthermore, Her success list involves collaborating with artists such as Sam Smith, Khalid, and others. Furthermore, Normani has several accolades signed under her name. To be exact, She has got six BMI Awards, an iHeart, and an MTV VMA, among others. Already with her music.

Her Net worth for 2022 is estimated to be around $6 Million.

Are you living in this century if you don’t know her? Camila is one of the most loved artists of the time. Her loveship with Shawn Mendes made her even more popular. The actress has for sure set high bars for a perfect girlfriend. Apart from this, she left Fifth Harmony in 2016 and began releasing solo afterward.

Camila is reported to have a net worth of $18 million.

You know how much the girls have grown since we last saw them together. Listen to some of their hits to respect their formation day.

The total Net Worth of Fifth Harmony is estimated to be around $10 million.