Trump hits another hurdle in his China-US trade war

The United States Department of Commerce expressed this Monday that they will appeal against the order issued by a local American judge that blocked a US government mandate from Apple & Google to take down WeChat from their respective App Store and Google Play Store.

Judge Laurel Beeler in San Francisco issued a preliminary restraining order that blocked the Department of Commerce’s decision to ban transactions in the United States with Tencent Holding Group, a step that rendered the app useless in the country. 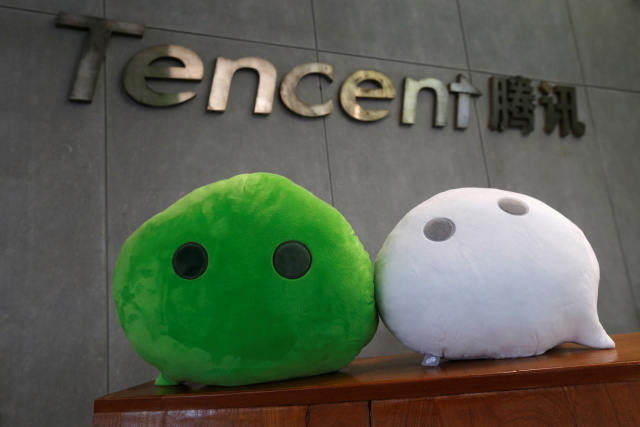 On Friday, the Department of Commerce issued an order that quoted cybersecurity and national interests to ban the WeChat app in United States soil by 1600GMT on Sunday.

The Department of Justice called upon Judge Beeler not to block the move, arguing that it would “frustrate and displace President Trump’s resolve in tackling national security threats.”

Judge Beeler’s legal argument considers the general interest of national security. It also believes that Chinese activities in US soil are of significant concern to national security. The judge deems that there’s little evidence that the effective WeChat ban to every user in the United States of America would cover said concerns.

The US government claims that WeChat, part of Tencent Holdings Group, actively collects data on Americans, that it censors news outlets and information shared by billions of WeChat’s active users. For Judge Laurel Beeler, —whose bureau resides in the United States District Court for the Northern District of California, also home to another bitter feud between Tencent and big tech company Apple over the controversial Fortnite dispute.

The US government raises challenging questions on the provisions determined by the First Amendment do the Constitution of the United States, the one covering the right to free speech, the Judge in her reasoning also considers that if WeChat is banned, the primary means of communication for the Chinese community will become severely hampered.

US Government will appeal.

The United States Department of Justice will likely appeal to the famous Ninth Circuit court seeking to overturn this decision. Federal Judges in the US don’t like their decisions overturned by higher courts, so a legal argumentation battle is sure on the way.

The injunction measure to stop the WeChat ban is yet another plot twist in the convoluted tug-of-war of metapolitics between the People’s Republic of China’s pretensions to infiltrate the Western world with espionage tactics disguised as craft, practical software. The noticeable intentions of the United States to put a halt on the systematic government-sponsored espionage program that, coupled with China’s social credit score brutally oppresses the Asian nation’s citizens as their rights to privacy are trampled.

WeChat has no equivalent in the West.

Tencent’s WeChat is much more than an instant messaging app. It geolocates, facially recognizes, offers payment platforms, orders deliveries, and tracks virtually every aspect of the daily lives of billions of Chinese citizens who rely on the app to go about their daily lives.