Earlier this year, DC’s Titans stopped filming and production because of a crew member’s death. But those days are quite behind it as it is about to usher into a new zone. If you are here because you want to know about the fate of DC’s Season 3 of Titans, you certainly have come to the right place. Please keep reading to know that and more.

Unfortunately, on this note, we have some bad news for you. You will have to wait a little longer before you hear anything constructive on Titans‘ Season 3 release date. And there are plenty of reasons as to why that is happening. First and foremost, the unfortunate death of their crew member set the pace of the show back by a little, and then, the pandemic overall crushed the logistics part and the overall schedule.

We do not know when Titans will come out with Season 3 for sure, but guessing by the release of certain key photos, we are thinking, pretty soon. It is being reported that Titans won’t be released until the spring of 2021, sadly. 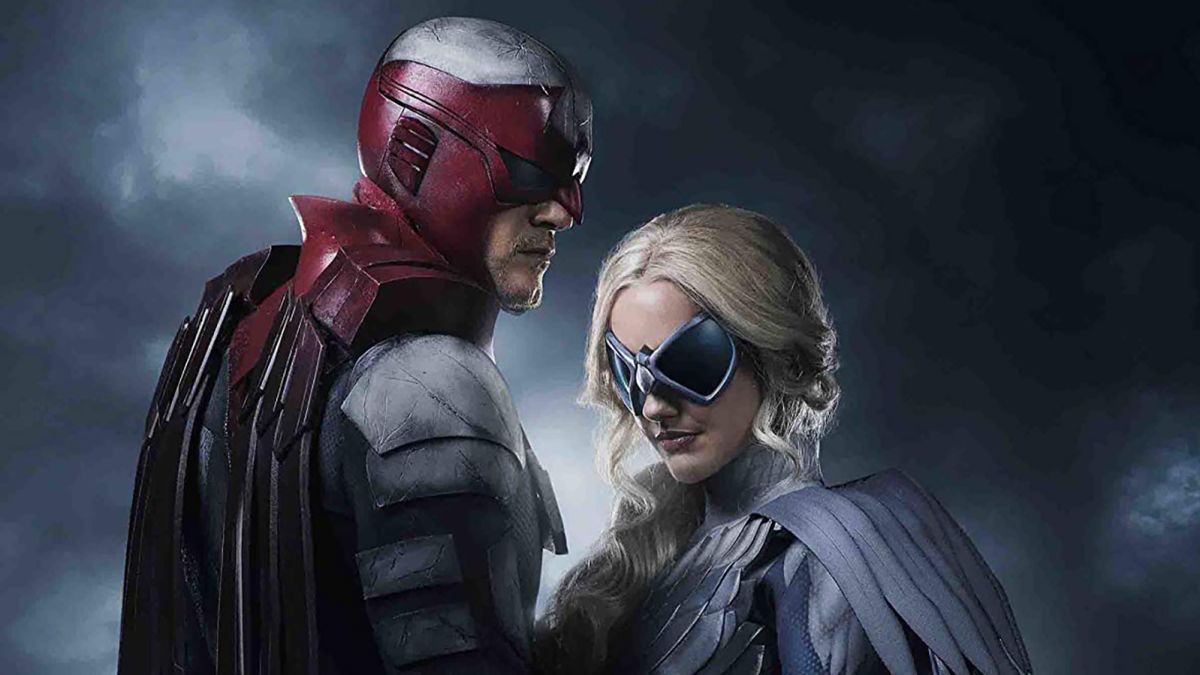 Not to mention, when DC renewed the show back in November of 2019, they had hoped to release Season 3 in the last quarter of this year i.e. 2020. And so if the world was at peace and everything was alright, DC would have been out with fresh episodes of Season and meaning they would have been streaming as we speak. What can we say, such is life!

Season 2 of Titans was pretty great and that’s because we knew we were gonna see Jason Todd next. Which is exactly what happened, as DC released pictures of Jason Todd (as Red Hood), fans quite literally went berserk. Jason Todd will be played by actor Curran Walters and he looks quite phenomenal in the red suit as the Red Hood. Besides hi, Barbara Walters and Scarecrow have also been added to the cast of the show for Season 3.

His goal is to seek vengeance from his team, so Jason is essentially a flawed character, to begin with. In doing so, we are hoping somewhere will lie his redemption arc and character development. That’s the greatest plot surrounding season 3, as of yet.

It is too soon to have a trailer for Season 3 of Titans, but if you want you will absolutely get to watch the Season 2 trailer here. Here we go:

Titans began filming for Season 3 after the mid of this year, they completely halted production in March when the whole world shut down. Filming began on October 13 and has been ongoing since then. Even though HBO Max has not made official the release date for Titans Season 3, as we mentioned before, our prediction is that the next episodes shall be out either by April or May of 2021.

We base this guess on the fact that Titans began filming in the fall of 2020, and usually, it takes 5+ months before everything is done and dealt with. Alright, folks! That was all we had on Season 3 of DC’s Titans. What are your thoughts on Jason Todd aka Red Hood? Do let us know in the comment section down below. More updates to follow with the time and progress of Titans.