Call of Duty Modern Warfare players on PC and Xbox is finally getting the Spec Ops game mode which remained as a PS4-exclusive mode since the game was released back in 2019. For those that don’t know, this mode was a brand new co-op mode to the series which is extremely difficult to complete. There is a story to this that takes place in the city of Verdansk which is taking over by a force that is indiscriminately killing all who try to stop their corrupt dealings. They have access to intelligence, hardware, and weapons, some of these things could be a potential threat to the entire world. Kate Laswell of the CIA and FSB Sergeant Kamarov put their differences aside and formed a global task force named Armistice to take them down.

There are four different operations in the game that can be chosen by the players and they also have the freedom to tackle the operation in multiple ways. In Operation Headhunter, you will have to infiltrate and expose as well as eliminate slumlord-in-chief of Al-Qatala, Almalik. In Operation Kuvalda, you will have to assault Almalik’s base of operations and mark his weapons for an airstrike. Next is Operation Paladin, in which players will have to go behind enemy alliance to extract Dr. Linda Morales, and use her intel to hunt Mr. Z who is a benefactor as well as the reason behind Al-Qatala’s new arsenal. Last but not the least is Operation Crosswind which revolves around the player to infiltrate the occupied Verdansk Airport, board the hijacked 747 and recover its deadly cargo.

These four operations won’t be the last as developers have played to add more missions that will offer more challenges to this game mode. Furthermore, custom multiplayer loadout will be available in Special Ops as well as three Munitions and a role. Munitions are like the killstreak in the multiplayer mode of the game. In the beginning, the player will be able to equip three Munitions that can be spawned in by using points. At the start, players will have Ammo Crate, Grenade Crate, and Armor Crate. When the player plays more and more they can get an even better option which is UAV, Gunship, or even Juggernaut armor. Now let’s talk about roles these are similar to Field Upgrades, each operator can have six Roles that will come with unique passive ability as well as active abilities that charge over a set period of time. 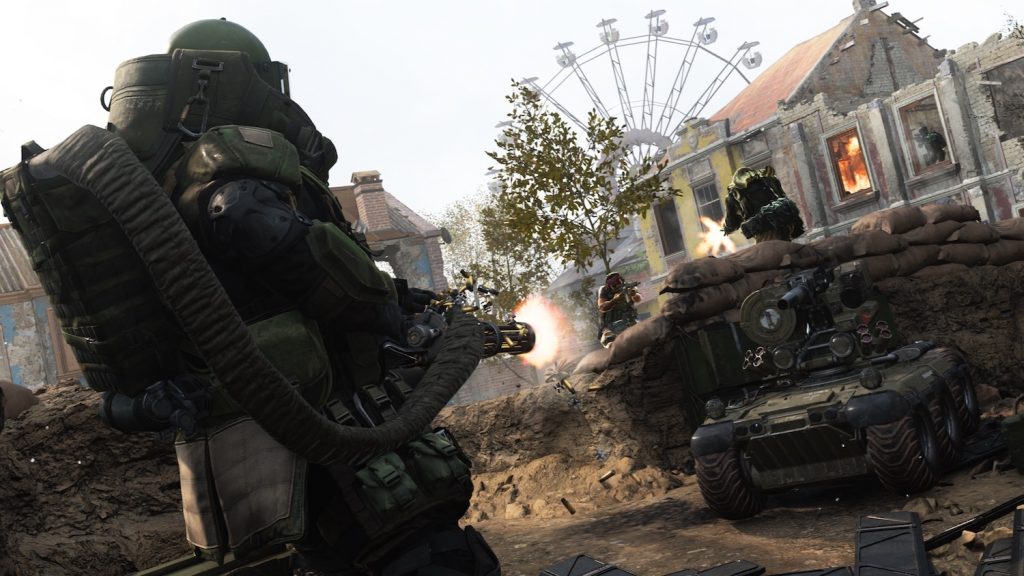 For example, Heavy is one of the roles which gives the wielder 100% more ammo in launchers but at the same time, it can give the entire squad heavy Team Armor as an active ability. This game mode is available on PC and Xbox right now. The game recently got the sixth season which brought many insane things to the game including two new awesome weapons, skins as well as operators which many Call of Duty fans are familiar with. Furthermore, Warzone got a new location which is an underground subway station which is a pretty cool addition to the map.