Avatar has never left a chance to uplift our souls and make our minds wonder about the glories of the universe. Undoubtedly, we cannot erase the influence of Avatar of 2009 from our minds. The movie didn’t just please us with the graphics, but the idea of ecological balance and love for the environment definitely made us ponder over our daily activities. The technology that the movie showed back in 2009 was brilliant. Also, it didn’t let any other movie create such a bold impression on our minds. With the news of Avatar coming back, we, the fans, can not control our emotions and excitement.

Will we see Pandora once again? How are the Na’vis living these days? What more technology will the movie have? Well, these answers can be replied to only after watching the movie. But, When will the blockbuster get released?

The Trailer of Avatar: The Way of Water

The trailer of Avatar: The Way of Water was first seen in theatres on 5th May 2022. That too before the premiere of Marvel Studios’ Doctor Strange in the Multiverse of Madness. Whereas the official Youtube channel of Avatar posted it on 9th May 2022. The surprising fact is that the trailer crossed 148.6 million views in a day. We wonder how much the movie will make. The trailer for sure made our memories refresh, and it seemed like nothing changed in 13 years. What! Have you still not seen the trailer? You are missing out on a lot. 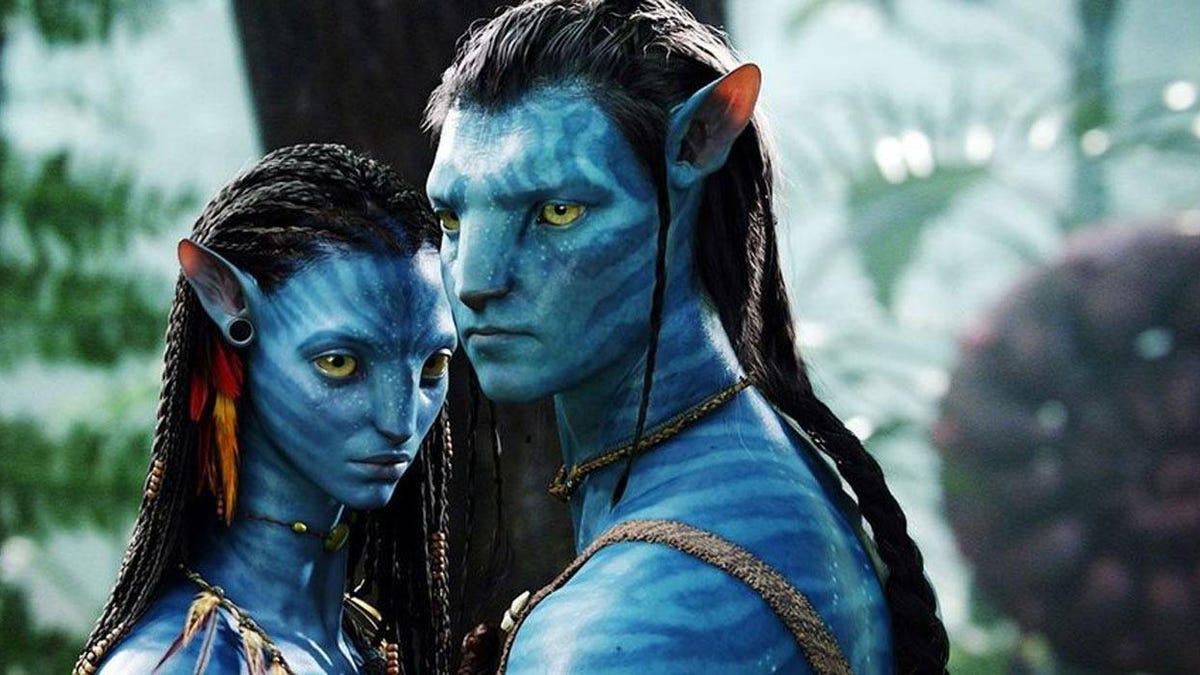 Also, read: Supernatural Season 15 Episode 19 Will be Out This Thursday

The Cast of Avatar: The Way of Water

The cast of Avatar will mostly constitute the same actors. Sam Worthington, Zoe Saldana, Matt Gerald, Joel David Moore, CCH Pounder, Dileep Rao, and Giovanni Ribisi will be seen in the sequel. Here is the spoiler, the movie will also cast Sigourney Weaver and Stephen Lang. Do you remember what happened to them in the last part? Well, if you don’t, we won’t say it out loud to kill your excitement. Other than this, Kate Winslet, Cliff Curtis, Edie Falco, Michelle Yeoh, Jemaine Clement, Oona Chaplin, and Vin Diesel will also be seen in the new movie.

We know it’s hard to be patient now when the filming is almost done. But, the Avatar won’t be visible before December 16, 2022. Yes, you are right! Avatar will premiere on December 16, 2022. Apart from this, the third installment of this film is meant to get released in December 2024, the next will be seen in December 2006, and it breaks our heart to say this, but December 2028 will show the last of Avatar. 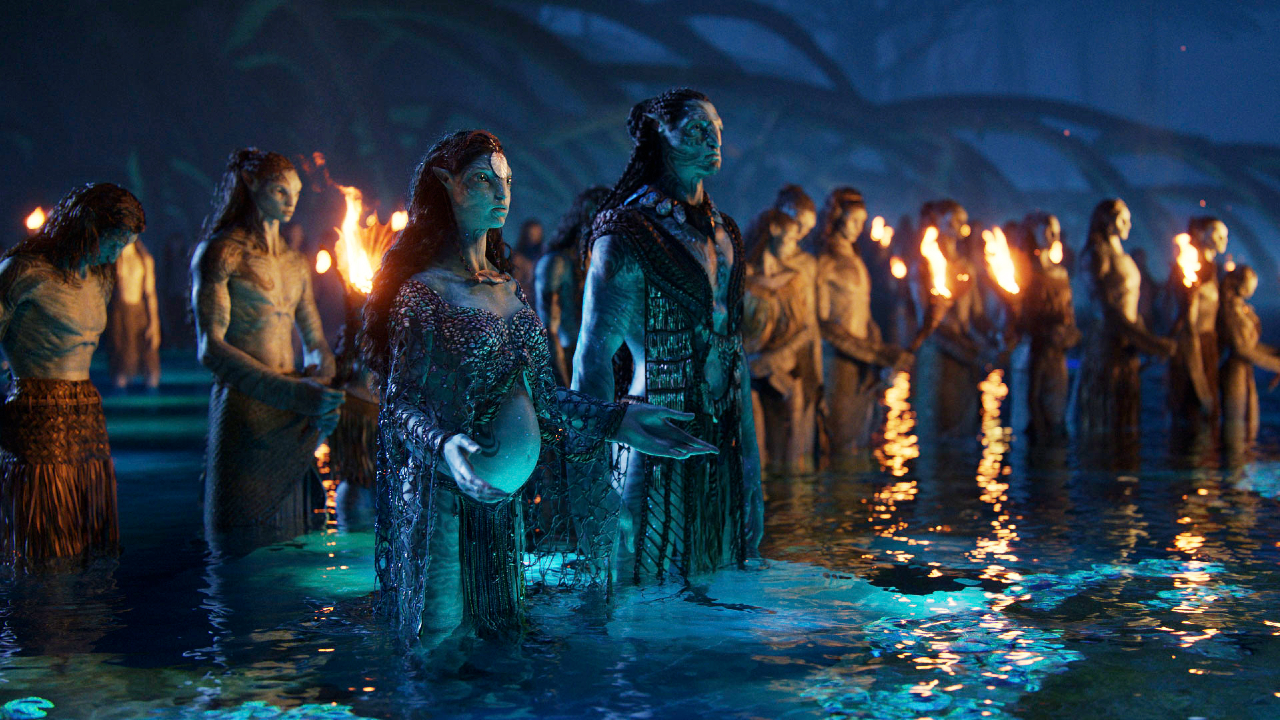 So, don’t book this date and hit the theatres because you won’t get a seat that easily. We hope for James Cameron to make our hearts bounce once again. Unfortunately, the details of the movie still remain under the covers.

And follow our page to get more in-depth knowledge coming directly from Hollywood.