Here’s the thing about every piece of technology that comes from the house of Amazon. It never stops at bettering itself! Here’s another thing that you will appreciate more–Amazon’s Echo Frames, which essentially give hands-free access to Alexa, are on sale! But that’s not all–they are on sale with better quality, camera and are available in one or more colors. We don’t want to give away too much in the introduction of this piece. Please keep scrolling through the page to know what we are talking about! We are almost as excited as you are to inform you about this piece of technology.

Earlier only a select few people had access to Amazon’s Echo Frames, but now they are available to everyone. The improvements that they come with, besides other features, have made them a hot selling product on the market. The company, Amazon, announced that its Alexa-equipped Echo Frames were getting an upgrade. Moreover, they also announced that these frames would not be for sale in Beta anymore. Also, Echo Loop, which is a smart ring with Alexa support, is being discontinued.

But it’s really the colors and battery improvement that have made people happier than before! First things first. A little history of Amazon’s Echo Frames will tell you that they were first available last year around the same time as a Day 1 Edition product. Unfortunately, they were only available in Beta at that time, so things weren’t looking good. But as they are available for pre-order now, Amazon has made sure to tell its customers that they shall be shipped on December 10 and onwards. 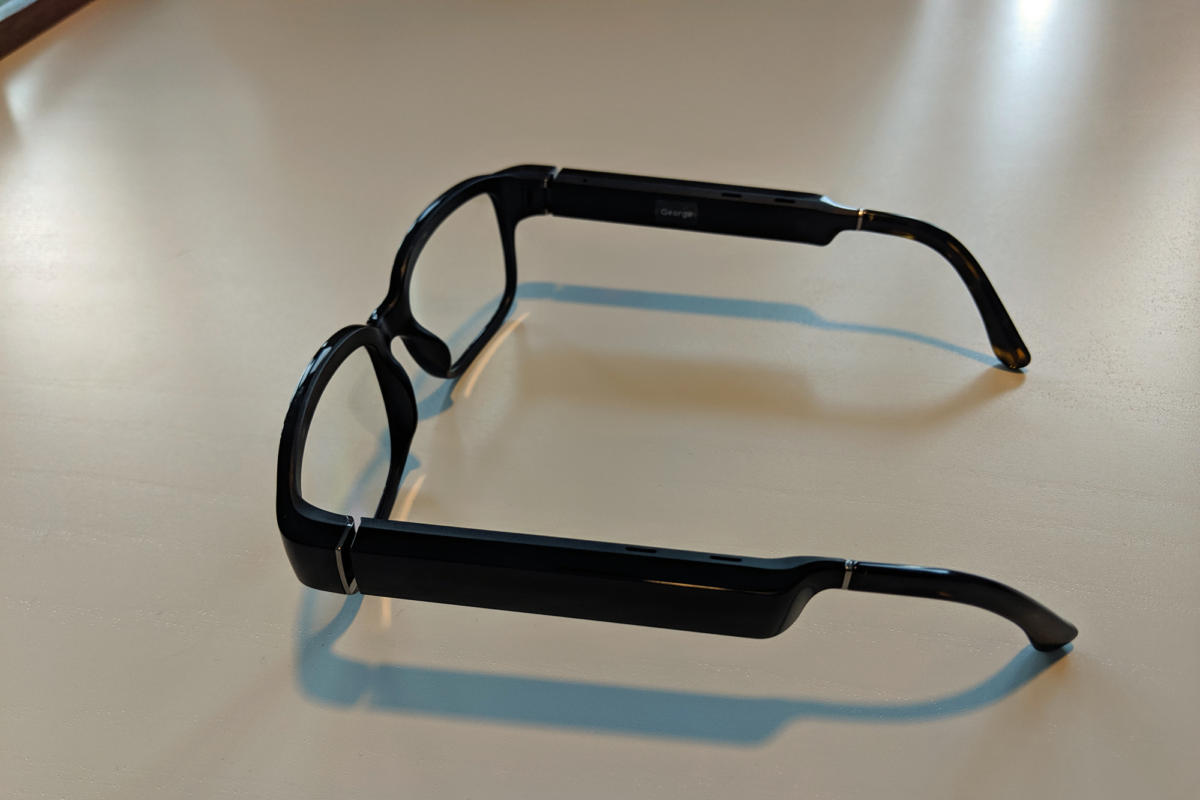 Their additional features include support for calendars and group messaging on the second-generation Echo Frames.

You’d also be interested to know that Echo Frames have about two hours of talk time and Alexa interactions. This information comes from the horse’s mouth itself– listing on Amazon’s website. There also this option of non-stop media playback, which goes on four hours after the device is fully charged. Moreover, the new feature will also turn off the frames if one places them upside down for three seconds or more. This shall also lead to better battery life.

Coming back to the next important question, Amazon’s upgraded Echo Frames are currently priced at $249.99 (which is around Rs. 18 500). As of now, they are up for sale in the United States. We do not know how and when they will be available internationally. That part remains unclear as of now. The three colors that Echo Frames are available in are Modern Tortoise, Horizon Blue, and Classic Black. The company has also claimed that the battery life of these frames is better than before– standing at 40% more! 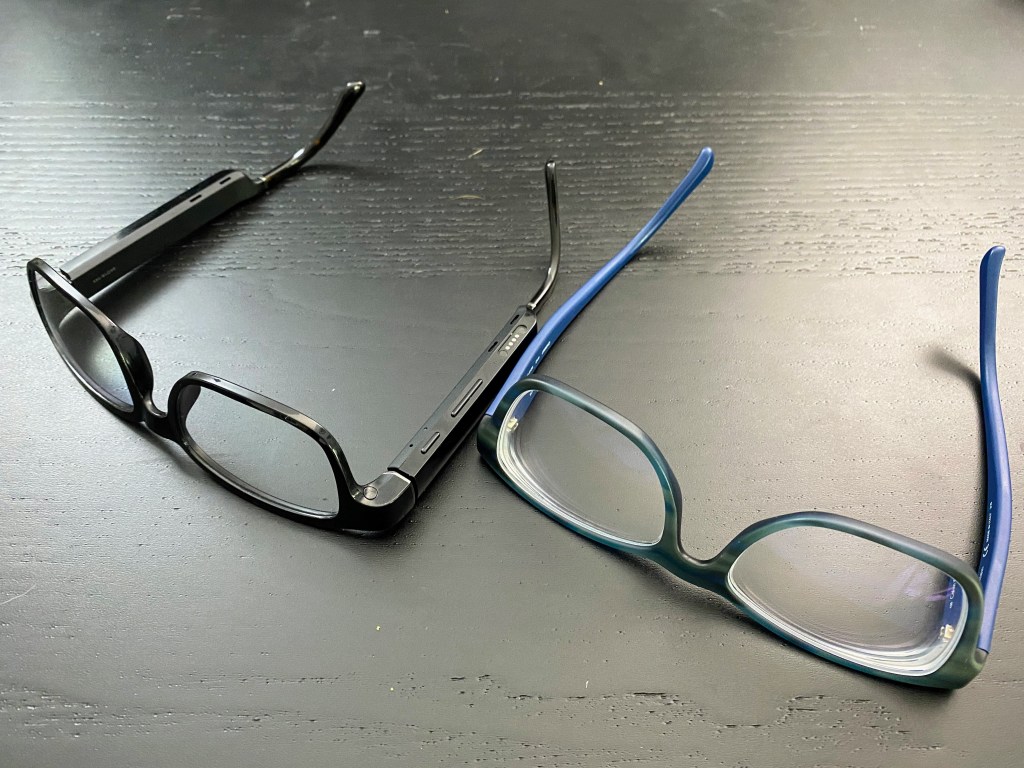 Besides the improved open-ear technology in the Echo Frame,  according to Amazon, one can also adjust the volume automatically right about at the start of playback. This will obviously be determined by your selected listening profile and also your environment noise level. That’s all, folks! We’ll give you so much on Echo Frames, the updated version, regarding international shipping, and the logistics.