All Major Games That Are Coming Out In November 2020

November is here. There are a lot of high profile games coming to us this month. One of the highly anticipated games of November was Cyberpunk 2077. Still, unfortunately, the game was delayed for some reason again that broke the hearts of many people that were waiting for the game. Now the game will be releasing in December of 2020 that is one month away now. In the meantime, there are many other amazing games that you should be looking forward to, and down below is the list of games that are going to release in November.

Need For Speed is making a comeback with Need for Speed: Hot Pursuit Remastered. It is said to be a socially competitive racing game at its core. It also features Autolog that connects the player and their friends so that they can connect with each other, which will allow players to race head-to-head as well as challenge their friends to other activities. The give will also support cross-platform sync along with new multiplayer gameplay so that players can race with each other no matter what platform they are on. Furthermore, on top of this, the game will include all the additional DLC content at launch, which includes extra six hours of gameplay and 30 challenges.

Available on: PC, PlayStation 4, And Xbox One 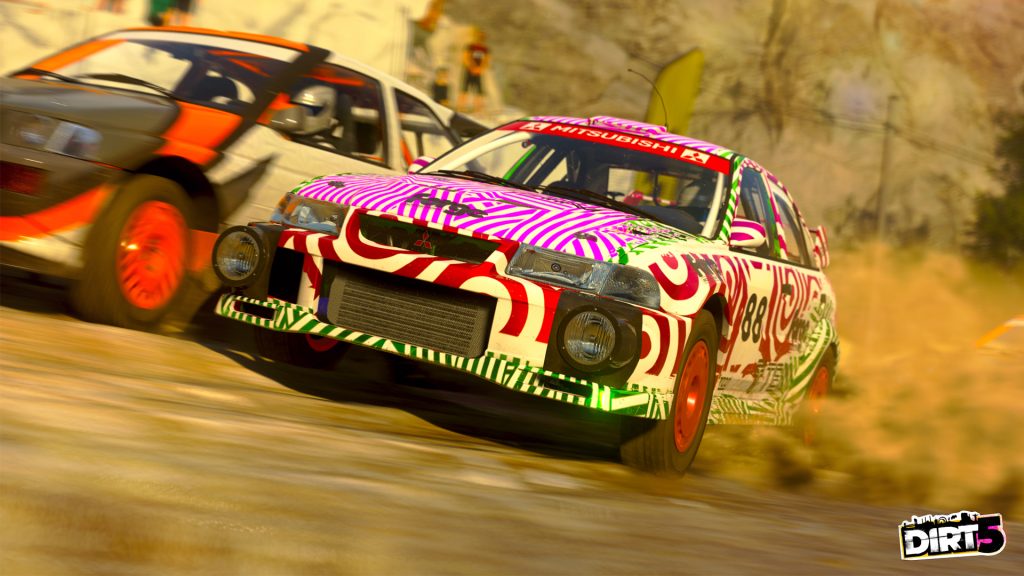 Another racing game is coming this month, which is DIRT 5 that is said to the boldest off-road racing experience created by the developers Codemasters. The world of this game is what a series fans want, which is a world that is covering gravel, ice, snow, and sand, with a roster of cars ranging from rally icons to trucks to GT heroes. The game is set across the world, and there are over 70+ unique routes across 10 different global locations in dynamic environments. Players will be able to race on the frozen East River in New York to the Christ the Redeemer in Brazil and many other iconic locations. The cars in this are insane, which includes iconic machines that fans will love.

Available on: PlayStation 4, PC, Xbox One And Google Stadia

Up next is a game from Ubisoft from the infamous Assassin’s Creed franchise. The series is now taking place during the Viking era was the player takes control of the Eivor, who is a powerful Viking raider who leads his clan from the shores of Norway to a new place they call home that is filled with the lush farmlands of ninth-century England. This England is filled with beauty and is mysterious at the same time. There are many strong enemies that players will be facing in the game’s open world. There are going to be raid fortresses. Players will be able to build their clan’s new settlement, as well as create alliances.

Available on: PlayStation 4, PC, Xbox One And Google Stadia

Destiny 2 is a game that keeps on give and its latest expansion, which is called Destiny 2: Beyond Light, breaths new life into a game that is already full of life. In this, a new power has risen out of the ancient Pyramid ship that resides above Europa. The dark empire has been formed, which has united the Fallen Kell of Darkness Eramis. In this, players will have the task of bringing down this mighty empire. This expansion also introduces a new power called Stasis, which can be used alongside Arc, Solar, and Void. Each class, Titans, Warlocks, and Hunters, can use this power, and each has different effects when used. There are also many new weapons, relics, etc., which will be loved by the players.

Before Dark Souls, From Software made Demon Souls that was a great game of its time, but it didn’t generate that much of a buzz like Dark Souls. Many didn’t know if it even existed. But the game was noticed after the popularity of the Dark Souls franchise. It is getting a remake that looks gorgeous and amazing, which all of the soul’s borne fans will agree now. In this game, players take control of a warrior and step into the dark fantasy land that is filled with monsters and demons. The players will have to kill these unholy things and take their souls. There is a great amount of story in it, which will be loved by those that love the story elements of the Dark Souls franchise.

Available on: PlayStation 4, PC, And Xbox One

In Yakuza: Like a Dragon, you play as Ichiban Kasuga, who is a low-ranking grunt of a small yakuza family that is facing 18 years in prison sentence after taking the blame for a crime he didn’t commit. He served his time and return to the world that no one was waiting for him and also finding out that his clan has been destroyed by the man he respected the most. He then begins his journey to find the truth behind the betrayal of his family and his life back with the help of Adachi, who is a rogue cop, Nanba that is a homeless ex-nurse, and Saeko, who is a hostess that is on a mission. The game is highly anticipated, which has RPG combat and has weapons that include bats, umbrellas, bikes, signs, and many more things.

Spider-Man is a series that is loved by all, and after the reveal of Spider-Man: Miles Morales, the community was extremely excited to see what’s in store for them in the new game. This game will be a new adventure that will further expand Marvel’s Spider-Man’ universe. At the same time, the game will show us the rise of Miles Morales as Spider-Man as he masters his new powers.

Available on: PlayStation 4, PC, And Xbox One

Call of Duty Black Ops C of old War is set as the title suggests, during the Cold War in the early 1980s. The players will come face to face with many historical figures as well as fight battles all around the globe, such as East Berlin, Vietnam, Turkey, Soviet KGB headquarters, and more. The man that is named Perseus is on the move again after a long, long time, which is considered to be the greatest threat to the free world. His mission is to destabilize the global balance of power and change the course of history. This is where the player and the team of iconic characters such as Woods, Mason, and Hudson, as well as many other new operatives order, stop his plan that is decades in the making. The multiplayer mode of Black Ops is very different from the previous games, and this installment will have the iconic Zombies mode.

Hyrule Warriors: Age of Calamity is a Zelda game that is set 100 years before the story of The Legend Of Zelda: Breath Of The Wild. Players will travel into Hyrule’s past and fight to prevent the kingdom’s destruction. The fate of Hyrule depends on you as players will lead their forces onto the battlefield to fight against the mighty Calamity Ganon to survive.

This is an expansion of the World of Warcraft series, which has been the topic of debate for a very long time as it has been awaiting by the fans. The story of this mode takes place immediately after the events of Battle for Azeroth. Players will be going into the land of the dead after Sylvanas destroys the Helm of Domination and sunders the barrier between Azeroth and The Shadowlands. In order to stop, Sylvanas will be stepping into The Shadowlands in order to restore the order of the many factions that reside there.

In Football Manager is said to be a dynamic, true-to-life management experience. It grants you many options and equips the player with all the things in order to achieve elite status. Players will be able to create the team that they want to and buy a player from the transfer market. Players can also create their tactical strategies, formations, and playstyle so that they can increase the chance for their football team to win.