Can the US tackle a corporate giant the size of Tencent?

Quoting cybersecurity issues, the US government went after the popular social network video-sharing app TikTok owned by ByteDance, a Chinese company that seems to be an escalation of the trade, culture, and geopolitical cold war ensues between the People’s Republic of China and the United States of America. The White House now sets its crosshairs on Chinese corporation Tencent.

The Committee on Foreign Investment in the US started a probe on Tencent’s interests in its territory. Currently, the Committee takes a look at Epic Games and Riot Games for their security protocols on American citizen’s data. The government agency handles all national security concerns regarding foreign acquisitions of US companies.
Tencent has an on-going legal battle with Tech Giant Apple in a court in California regarding the decision by Epic Games to circumvent Apple’s App store payment methods for its popular battle-royale gaming app Fortnite.

In August, the US government demanded that TikTok be sold to American companies and gave ByteDance, its parent company, an ultimatum: Sell or cease operations. And that’s not all. Donald Trump and his team, the shrewd negotiators they are, want a slice of the fire sale transaction for the brokerage of the Federal Government.

Now it’s Tencent’s turn, a massive Chinese conglomerate with tentacles in gaming, telecommunications, entertainment, and infrastructure got hit with a heavy hand after their star app WeChat got the ax in the United States and likely the rest of the world using the Google Play Store, and the Apple App Store as the US mandate requires these platforms to remove and revoke access to that kind of software. 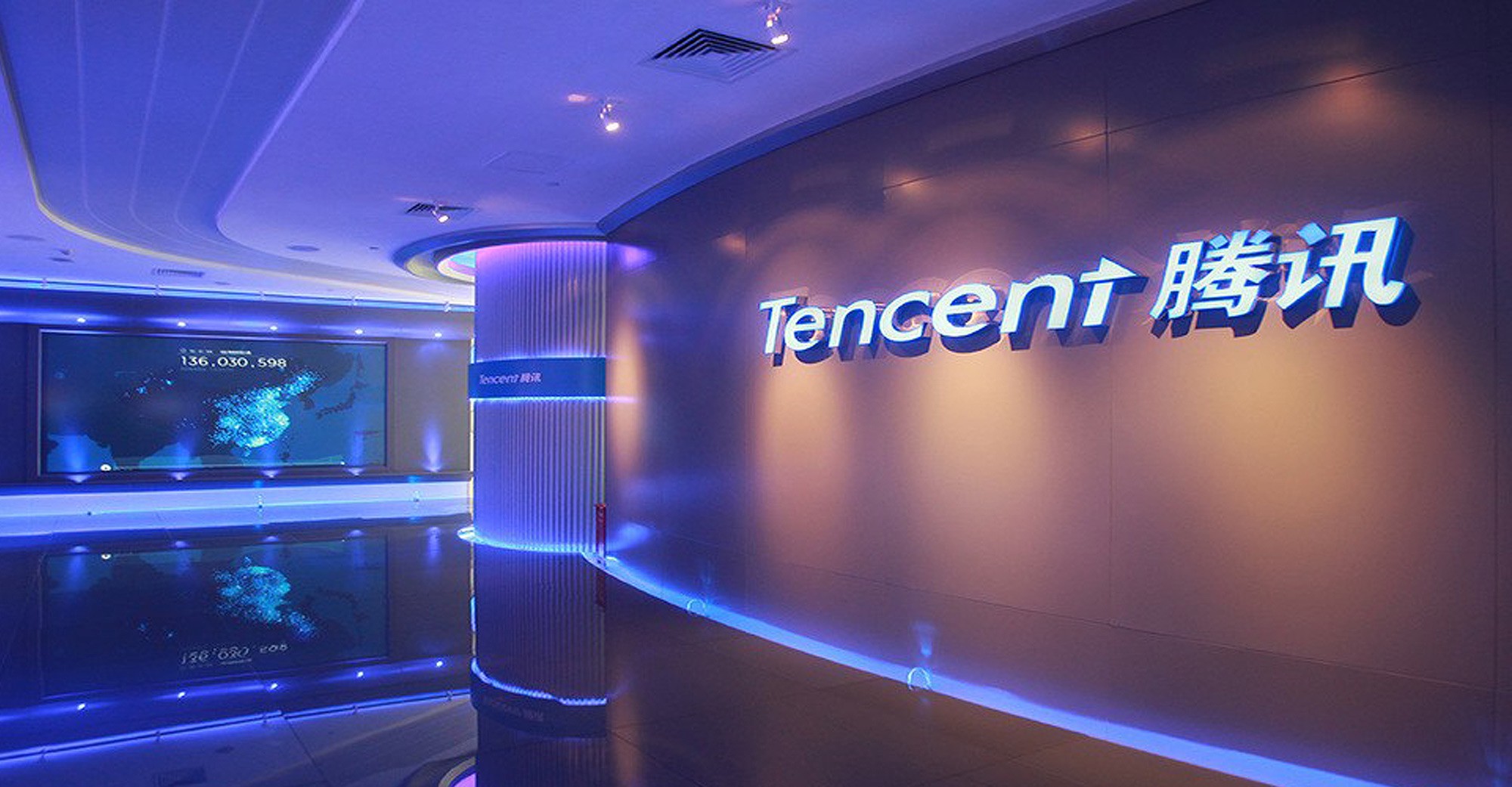 Tencent is the largest video game vendor company, one of the most valuable financial holdings in the plat. Its services are a vast array of music, websites, internet services, payment services, smartphones, and video games. The company owns the rights for the broadcast of the National Basketball Association in China, an extensive enough contract to tilt the scale of public opinion in favor of the Chicom instead of American national interests.

Tencent Games leads the world of videogames by revenue. And it actively invests a lot of money into non-Chinese publishers, studios, and stakeholders in the video game industry. Let’s take a look at the myriad of stakes that this Chicom has in gaming:

Tencent Games owns in its entirety Riot Games, meaning that League of Legends and Valorant are under their control. They own majority stakes in Sharkmob, Grinding Gear Games, and Supercell. Tencent is a minority shareholder in Epic Games, Activision, Blizzard Entertainment, and Vivendi.

Tencent Holdings won’t stop acquiring shares and stakes in companies worldwide to expand Chinese companies’ soft power all across the world. The company acquired a small stake in Warner Music Group and Universal Music Group. Tencent has its streaming platform and actively considers developing even further their payment systems platform whose popularity in Mainland China puts them at the top of a business worth billions of dollars. The question is: How can the United States of America, controller of the world’s finances, tackle Tencent’s pretensions of financial domination and soft power?

TikTok’s Plan To Escape the US Ban