Do you love to enjoy movies based on books? Yeah! There are so many movies and drama series around the world that are completely based or inspired by books. While some of the book lovers have issues with it, others like to go with novel based plots. Actually, it is totally based upon the reader, no? Recently, A Babysitter’s Guide to Monster Hunting has become the talk of the town in the entertainment world. In this article, we will discuss A Babysitter’s Guide to Monster Hunting release date and other important details. 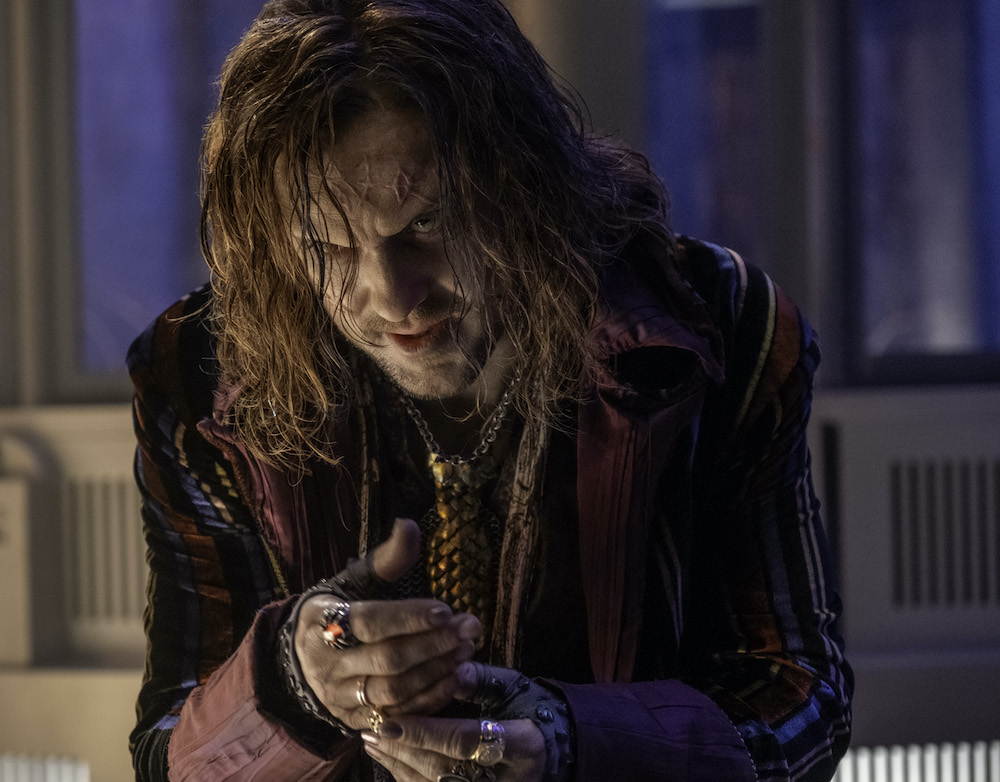 Joe Ballarini is the proud writer of the whole series. He is also responsible for doing the screenplay of the movie. The movie will be released on a very popular streaming platform, Netflix. The director is none other than Rachel Talalay. The team of the executive producers includes Joe Medjuck, Ali Bell, Naia Cucukov, Tom Pollock, Ilona Herzberg, and Jason Blumenfeld. Now, let us discuss the point which has driven you here on this website. Yes! We are talking about the A Babysitter’s Guide to Monster Hunting release date.

A Babysitter’s Guide to Monster Hunting

A Babysitter’s Guide to Monster Hunting is going to release on 15 October 2020 only on Netflix. Yes, the movie is soon to be released and the excitement has reached the heights in the fans. The main cast includes Tom Felton as The Grand Guignol. We all are his fans since his historical character, our very own “Draco Malfoy”. Tamara Smart has portrayed the role of Kelly Ferguson and Liz Lerue has been played by Oona Lawrence. We have known them for long now. The other cast includes Momona Tamada, Samantha Schimmer, Indya Moore, etc.

If you want to have a fun ride with the twist of Halloween, the movie is all for you. Anyone can enjoy this one. Fans were waiting since the trailer was dropped by Netflix. Those who have read the novel have their own kind of expectations. The trailer actually was successful in building the much-needed hype and interest among the viewers.

Now, the movie is soon to be released, the wait is about to over. Let us see if Netflix will continue to impress us like always or not. In the end, we all can wait for the A Babysitter’s Guide to Monster Hunting release date to put a full stop to our so many assumptions. Fingers crossed!