Have you heard that Guy Pearce is coming back on Neighbours on Disney+? We can not wait to see the sequel. Also, The actor is coming in the Australian drama, The Cleaning, about the doomsday cult with Teresa Palmer. This news has been all over the internet as the fans can’t wait to see their favorite star in the local Australian series. Guy Edward Pearce is an English-born Australian actor who is loved by many. The actor has been acting since the 1980s and has seen no going back. Also, this actor has been nominated for several awards and trophies. The roars of the fame of this actor can be heard all around the globe. The glories of this actor are hard to express in words. Let’s move forward and take a look at the top movies of Guy Pearce. 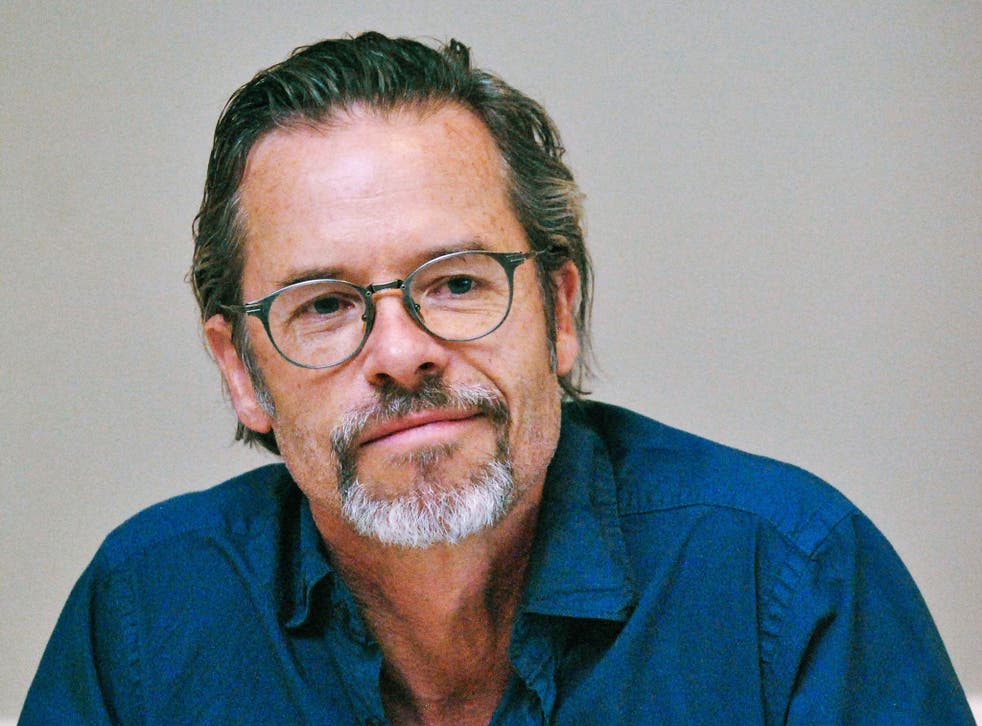 The movie has received an IMBD rating of 7.5. You can imagine the greatness of this movie. The hurt locker had a mind-blowing quality. Moreover, the importance of the subject has gained multiple reviews. The movie is set during the Iraq war. The film gives thrills to the spine.

Alexander Dumas wrote the classic tales of Monte Cristo. The 7.8 ranked movie portrays Pearce as a villain, Fernand, who accuses his best friend, Edmond, as he plans to meet his girlfriend. The accused stayed imprisoned for 13 long years. And those 13 years weren’t a mere jail time leisure job. It was full of revenge plots against the person Fernand. This is when the accused, Edmond, escapes and takes up the name of Count of Monte Cristo. 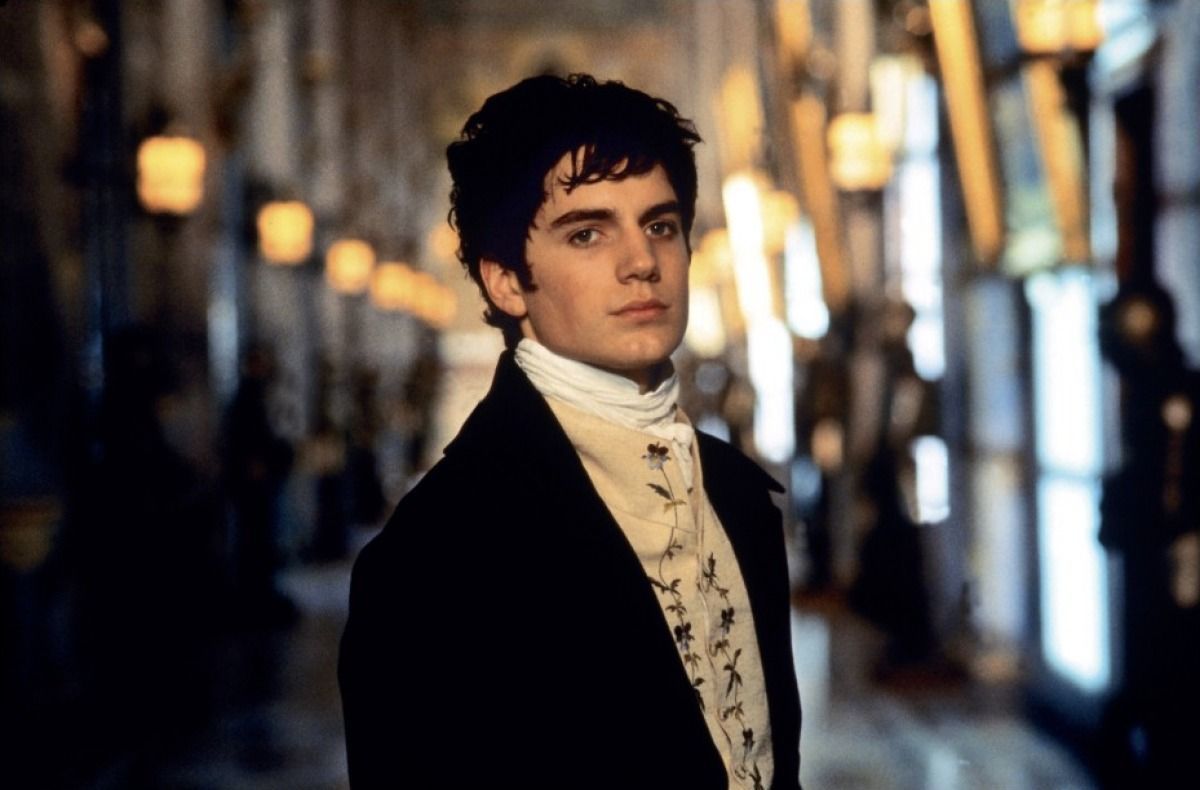 Can you believe this movie got a rating of 8.0? The movie is based on the abrupt ascension to the throne by King George VI. Despite his vocal stammers. Moreover, the movie throws a huge light on the speech therapist who helps him overcome it. Pearce plays King Edward VIII, King George’s brother. Also, the film received 4 Oscars. Undoubtedly, it is the best movie by Guy Pearce.

No matter how old the movie gets, its charm will not get less. The movie has an 8.2 rating on IMDB. The movie is a murder mystery involving three police officers with different views, investigating a series of murders. The plot is based in Los Angeles. It shouldn’t be hard to believe that this movie has received two academy awards and seven nominations. 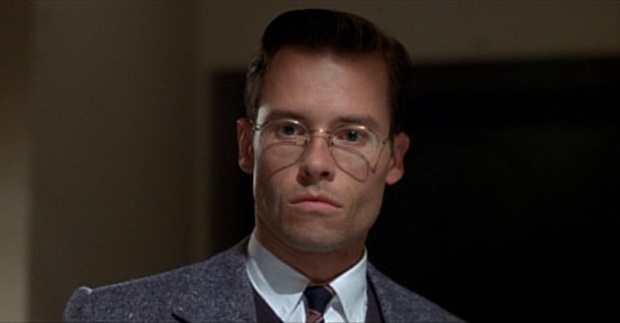 This 8.4-rated movie holds 53rd on the list of IMDB’s top movies. The lead role is played by Pearce, who is shown to have memory loss. If this movie were to be summed up in a word, that would be EXCITING.

So, add movies with Guy Pearce to your weekend binge-list now. Watch these movies by Pearce before jumping onto his renewed T.V. series.

And, don’t forget to follow our page for more articles about your favorite celebrities.