Liberal media is always happy to report bad things on Donald Trump, the latest one is that he might be considering himself already defeated on the road to the November 3rd election. The New York real estate mogul turned President of the United States doesn’t have it easy, the economy tanked due to the Coronavirus Pandemic, the country is in social unrest, and a Republican-controlled Senate —that questioned Barack Obama’s choice to nominate a United States Supreme Court Judge on an electoral year, now wants to nominate a conservative-leaning woman as soon as possible to take the late Ruth Bader Ginsburg’s seat— is just waiting and willing to do whatever the Oval Office plans in a legislative manner.

This Wednesday afternoon Trump complained about the mail voting system’s reliability. The US electoral system has an astonishing 7% failure rate due to the rules of the Electoral College. The current US president went as far as to affirm that if he loses the election, the transfer of power won’t be an easy one. Triggering more than one liberal in the process. 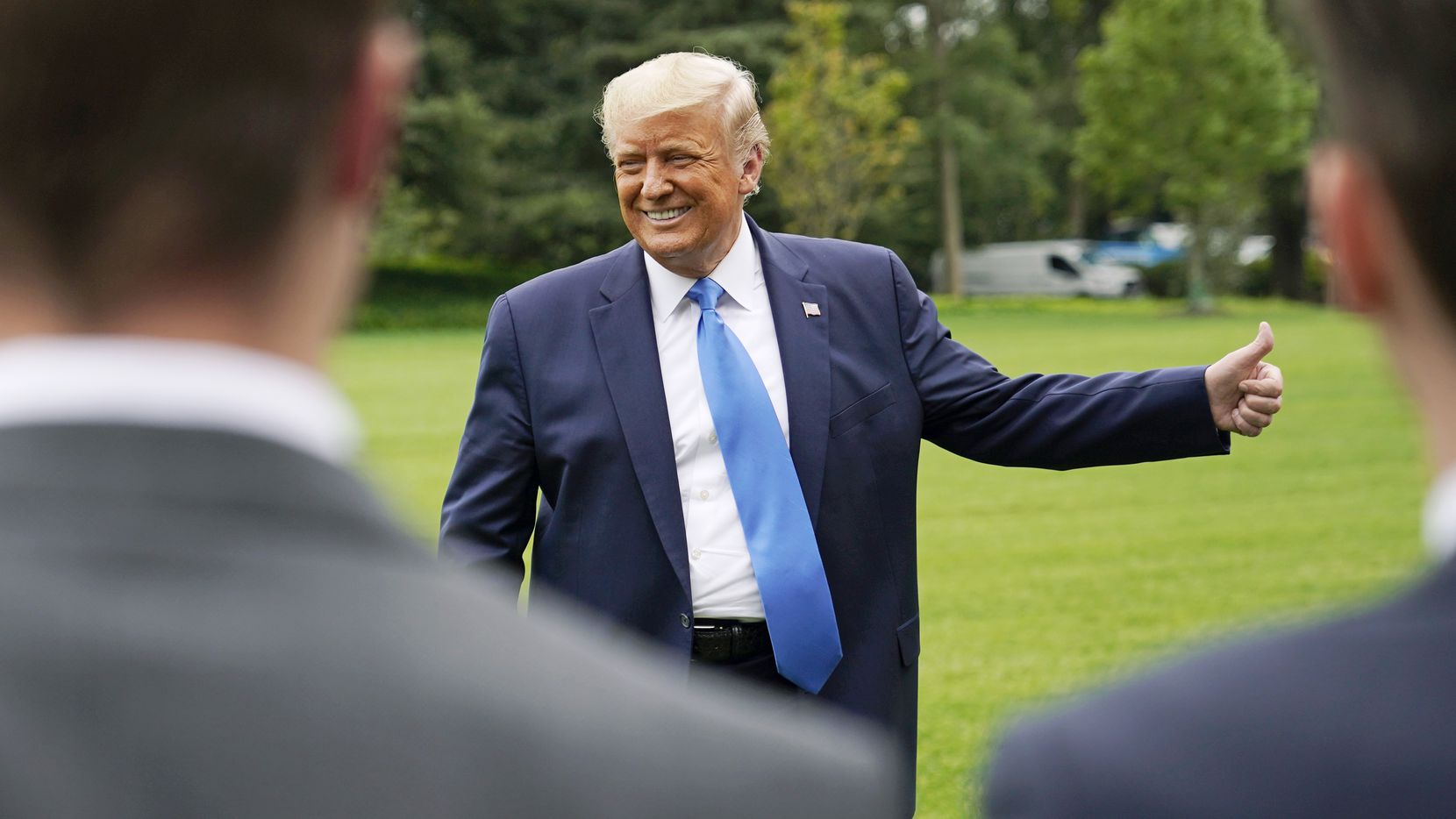 Let’s remember one thing, Donald Trump is a master of trolling people: By clever chicanery, vague promises, and shady collaboration from the Urals he managed to reshape the entire inner workings of the Republican party, whose washed-up neoconservative leadership left them with the public perception that the War on Terror was just another Vietnam.

The United States of America is riddled with social unrest, protests all over the country regarding social issues are spearheaded by foreign left-of-center meddling: Just glance at Black Lives Matter & Antifa’s antics in places like Portland, Oregon, Kenosha, Wisconsin, Seattle, Washington, or just recently in Louisville, Kentucky where two police officers got shot after a controversial —and racially motivated— court verdict on police abuse on minorities. It’s not Trump’s first rodeo when it comes to conceding a possible defeat at a presidential election, when he was a candidate in 2016 he said that he would contest the election if he lost.

Most polls in 2016 never gave Donald Trump a chance, in fact, the mainstream media complex —aligned financially and ideologically with the Democrat party— did everything in their power to make sure that Hillary Clinton got the advantage, the polls, the perception, and the pundits were all aligned up with Hillary. Against all odds, Trump won in a landslide election, the media were baffled.

The newscasters couldn’t hide their distaste for what they considered a massive blow against the popular will —Trump won the Electoral College vote, not the popular vote, a hot topic in domestic US policy—  and the media was relentless against the elected orange-skinned New York real estate mogul with a knack for disregarding the puritanical —self-imposed— white European grammar of self intolerance that is political correctness.

The problem for Donald Trump is basically his lack of delivering the policies that made the Republican base elect him to the primaries and then as president: He did very little to repeal and replace Obamacare, the wall wasn’t built, the country went into a disfavorable trade war with China, and Coronavirus tanked the economy.

Can he beat a bad leftie candidate like Joe Biden? Likely.