Many Japanese anime movies have been incredibly worth the watch over the past few years, but there are a few exceptions. Well, I could say some mind-blowing anime movies were way ahead of its time and which are worth watching.

Akira is an Sc-Fi, action-based anime-movie, Directed and Written by Katsuhiro Ôtomo and Izô Hashimoto. The story revolves around two friends, Shōtarō Kaneda, the biker gang leader, and his childhood friend, Tetsuo Shima. After facing a rampant motorcycle accident, Tetsuo Shima gains telekinetic abilities, which he uses rather than good for evil reasons, mainly controlled by a secret government project run by greedy politicians set in 2019. Tetsuo’s telekinetic abilities pose a threat to Japan’s Neo-Tokyo and cause chaos & rebellion in the Neo-Tokyo metropolis city, depicted as a futuristic city of Japan which was rebuilt and now is a smart metropolis city. Akira was a widely acclaimed movie considered as a “landmark in Japanese animation.” The plot, including the animation and soundtrack, was also widely appreciated worldwide. Japanese Animated movies gained popularity in the west.

Perfect Blue is a psychological thriller movie directed by Satoshi Kun and written by Sadayuki Murai. Based on the novel Perfect Blue: Complete Metamorphosis. Mima Kirigoe, a famous pop singer, sets on a journey to pursue her dream of becoming an actress, where she leaves her idol group “CHAM.” While pursuing her dream, she performs as a rape victim and posing nude for magazines, because of which her success takes sheer growth. Following the plot, her life takes a sudden twist when a gruesome obsessed fan stalks her, followed by a murder, and her past starts haunting her. This causes her to lose a grip over reality. Perfect Blue is a thrilling anime movie depicting many twists in Mima Kirigoe’s life.

Set in the year 2029, Ghost in the Shell is a futuristic, visually appealing film. The evolution of technology has bought cyborgs, and humans living together is a common thing. With the advancement of technology, human brains can connect to the internet directly. The story revolves around a cybercriminal named “Puppet Master,” who is a mastermind in hacking the cyborg’s brains so that he can obtain valuable information to commit other crimes. To defeat the mastermind, Major Motoko Kasunagi, an officer in Section 9, an elite, secretive police division that deals with special operations, including counter-terrorism and cybercrime. She sets on a mission with her partner to defeat the Puppet Master, a powerful hacker, so that his reign can come to an end. 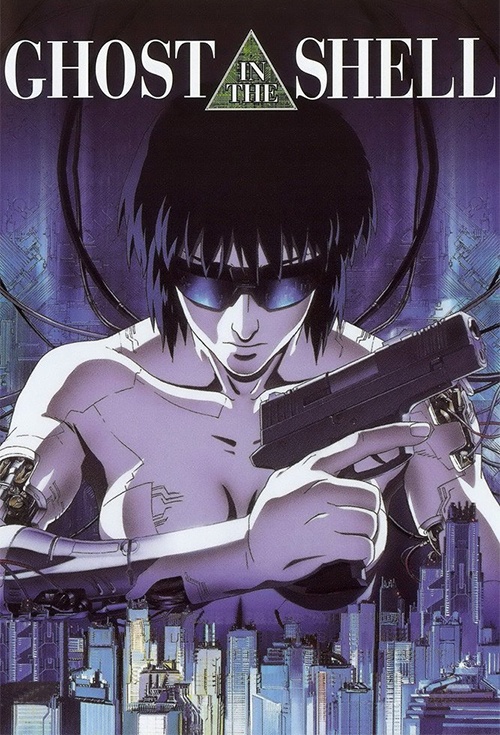 Nausicaä of the Valley of the Wind is a Japanese science fantasy adventure film adapted and directed by Hayao Miyazaki. The movie’s adaption is based on the manga published in 1982 under the same name. Considered as one of the greatest science fiction films by the Internet Movie Database.

The plot revolves around a future post-apocalyptic world, which is one thousand years from now. A young and brave princess of the valley of the wind named Nausicaä (Shimamoto) tries to protect her kingdom when two neighboring nations are constantly engaged in a bitter war.  Her kingdom’s border is filled with toxic and oversized insects, possesses a constant threat to the kingdom. Nausicaä sets on a journey to bring peace over the nations so that everyone can leave peacefully. One of the widely acclaimed movies, both nationally and internationally, is worth a watch. 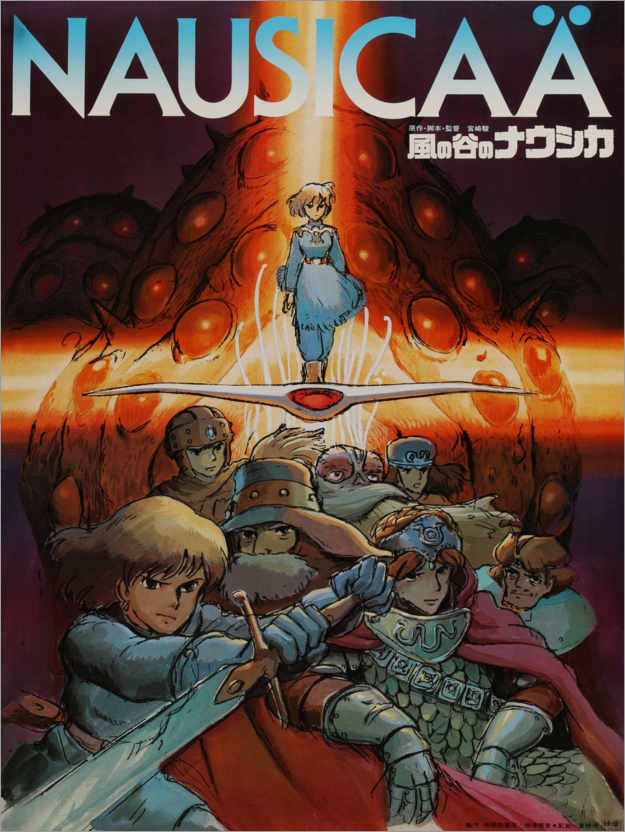