The King’s Man: All We Know About Ralph Fiennes’s Period Spy-Action

It’s a fact and don’t we all know it. Ralph Fiennes barely plays nice guys in movies and his latest venture, The King’s Man is no exception to the rule. For those of you unaware of the franchise, The King’s Man is an upcoming period spy action comedy film that’s directed by the legendary, Matthew Vaughn.

Ralph is just one of the actors from a huge ensemble cast that includes the likes of Gemma Arterton, Rhys Ifans, Matthew Goode, Tom Hollander, Harris Dickinson, Daniel Brühl, Djimon Hounsou, and famed Game of Thrones actor, Charles Dance. Boy, that’s a whole lot of British cast right in one movie. If you are impatiently waiting for the release of The King’s Man, please keep reading to know everything that’s on your hands right now. Here we go.

As with almost every movie that was supposed to be out in 2020, The King’s Man is no exception. It too was marred by the global pandemic. And as we speak, it is scheduled to be released on February 12, 2021, by 20th Century Studios (no longer 20th Century Fox, after the 2019 merger). The King’s Man was delayed from the original release date of September 2020 due to the COVID-19 pandemic.

The 20th Century Studios defines the movie as a collection of history’s worst tyrants and criminal masterminds. All of these evil forces combine to wipe out millions. Against such a backdrop, one man and his protégé must fight them and stop them from wreaking havoc. 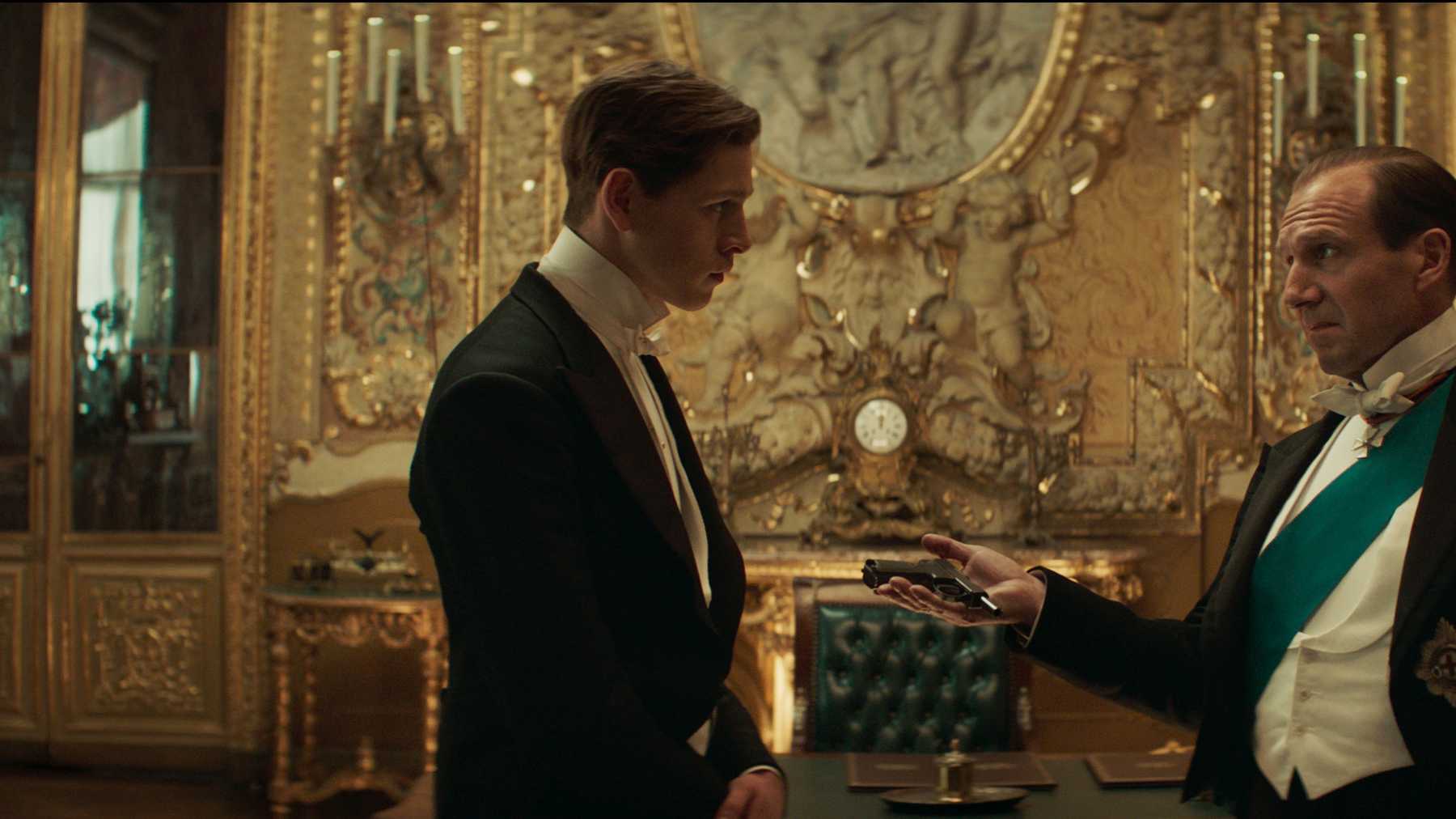 Do we have a trailer for the movie? Yes, of course, we do. Because it was originally supposed to be out on September 18, 2020. The King’s Man has an official trailer and everything. Ler’s just say the movie is only awaiting its release at this point in time. Here we go.

The first independent spy agency doesn’t just have one trailer but two more.

Here’s the first one:

And here’s the second one:

We have additional details about the movie. First of all, the film is a prequel and the third film in the Kingsman film series. All of these films are loosely adapted from the comic book series named Kingsman. The series was created by Dave Gibbons and famed comic writer, Mark Millar. They are published by Marvel’s Icon Comics imprint.

Alright, folks, that’s all on the latest Kingsman movie. If you want to know more, please let us know in the comments down below. We update this page regularly and as and when we can.

More as we have it.