Women in early times were way too inferior to men. They were not allowed to question anything being said to them. Women were treated as the property of their husbands. This was their mere value in the eyes of the society, and many had actually accepted it. Women who raised their voices against this were suppressed, and their voices were left unheard.

In earlier days, women were not even allowed to get a proper education to stand somewhere in society. Instead, they were made to learn household chores. People in ancient history believed that the sole purpose of the existence of women is to look after their home and husband and raise children. It was considered the duty of a woman to look after her husband’s needs, be it physical or mental.

Women in ancient times have faced so much discrimination. Many atrocious crimes were committed against women like a witch hunt, rapes, domestic violence, genital mutilation, female infanticide, and the list goes on. Women who were found or held guilty for practicing witchcraft were beaten to death. The cruelty against women has been a part of society and slowly became a culture.

Men have always been told that they have always belonged to that part of the society that is superior to that of women. They are made to believe and act as if nothing and no one is better than them. Not only in India but in other countries also the situation is the same. 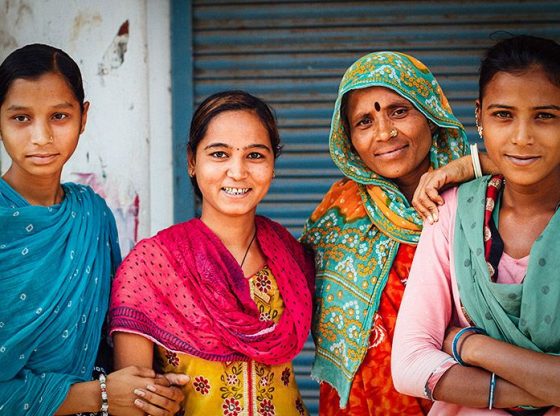 Comparison of Rural and Urban Areas

In recent times, women in rural areas are still underprivileged. Their rights are being violated by men and society every day. People in rural areas still treat women not less than their own property. Even today, in many rural areas, women are not allowed to step out of their houses, and the basic right to education is taken away by the young girls.

As per the reports, it can be clearly seen that women become the victims of man’s anger. Any woman who dares to go against her husband’s will ends up as a victim of domestic violence. However, that is one side of the coin. On the other side, many women from the rural areas of Punjab and Haryana are coming forward and have excelled in different fields. Such women are appreciated and celebrated. It shows that a change is coming, though slowly, but it is.

Whereas, in urban areas, the struggle is actually very real. However, women have excelled in many fields and are supported by their families. But, the real struggle starts when they head out to work and are differentiated on the basis of gender. They are not given equal opportunities as men at the workplace. Equal remunerations are not given to both men and women. There is still a superiority complex in men at the workplace and even at homes.
If a woman earns more than her husband, then that where the problem starts to arise, and manly ego gets hurt. It is the society that is at fault in large because we as a society have normalized all such things and made men believe that they are meant to be superior. 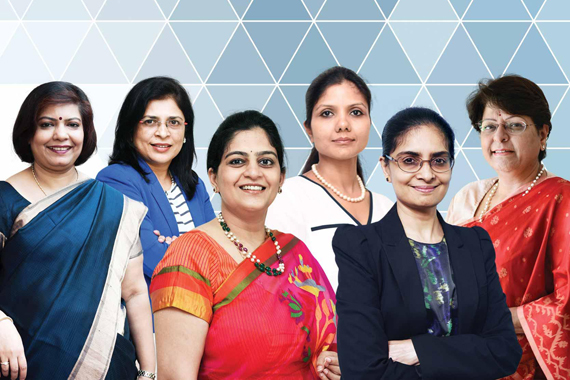 It can be very well seen that there is a huge difference between the earlier times society and recent times society. However, there are still similarities to an extent the change has been seen. The government has intervened as many new reforms and laws have been introduced for the protection of women and their rights. Though the women are coming forward and working in different fields, still the change needs to be made. The government needs to make sure that the rights of the women are not violated by the State or any person in any way. Equality has to be made in society and in the work place as well.

Though the fight is still going on, there is a long way to go, and it can be achieved only if we as a society learn to motivate and appreciate women. We can bring the change we want to see.