The exclusive news about the thriller series “Possession” is that HBO Max, the streaming-video hub of WarnerMedia, has announced that it acquired the Studiocanal “Possessions” under it. The series is a psychological thriller drama created by Shachar Magen and directed by the great BAFTA-nominated Thomas Vincent. Now the series will be made available on the HBO Max platform in December, where it will become more accessible to the general audience and public.

The series has been commissioned for Canal Plus’s Creation Original and Israel’s Yes TV, where it was shot and directed in Israel in French, English, and Hebrew. The show was made under the production of Caroline Benjo, Barbara Latellier, Simon Arnal, and Carole Scotta. The emerging demand and popularity of Non-English shows are no more a surprise, and people all around the globe are binge-watching shows of different countries and nations.

That is why for much ease and convenience of the global audience, the series is made available on the platform of HBO Max so that the drama can become accessible and approachable to a large number of audience. Now the rights to Possessions has provided all of its rights to the online streaming device by HBO Max, and Warner Media will soon announce a release date on his streaming service later this year in December. 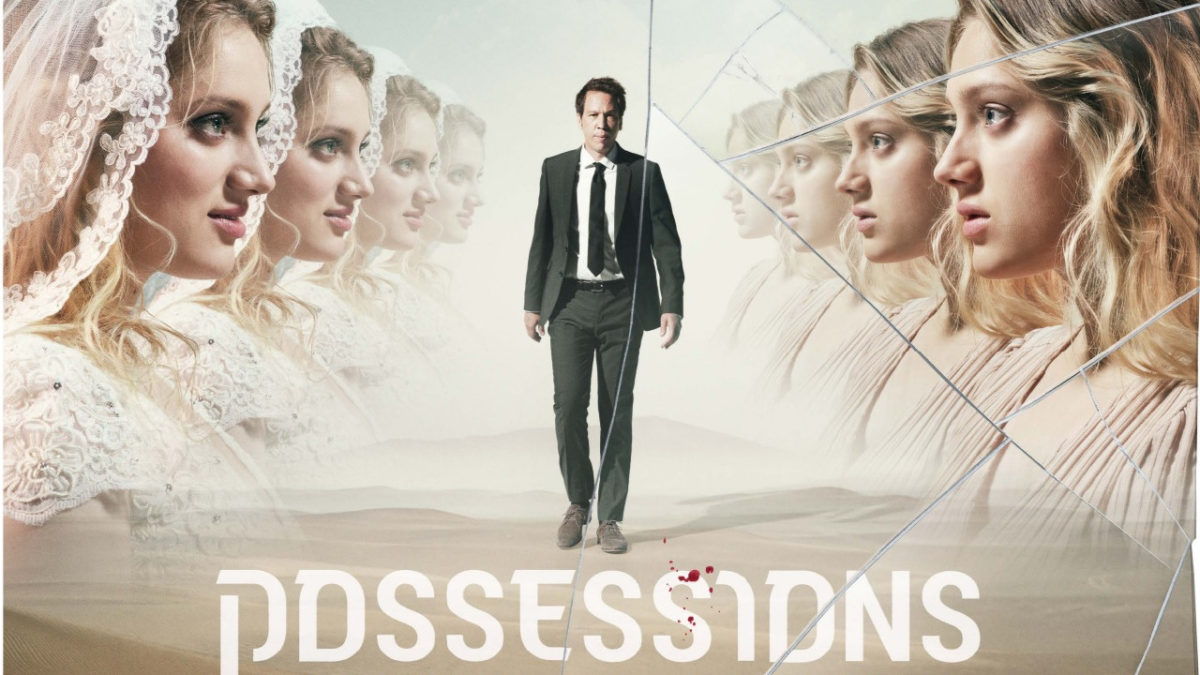 Cast and Crew of the show

“Possessions” is a show based on a psychological thriller drama whose first installment consists of 6 episodes. The series has been a successful show from the very beginning, and for the coming years too, it surely has the potential to bring in lots of revenue and admiration from the public. Obviously, the cast has a significant role in making the show a big hit in the world which consists of Nadia Tereszkiewics, Dominique Valatie, Judith Chemla, Aloise Sauvage, Reda Kateb, Tcheky Karyo, Ariane Ascaride, Noa Kohler, Tzahi Grad Roy, and some other important starts as well.

Addressing the show’s crew, the show’s creation credits go to Shachar Magen, where he handled the work in an outstanding manner. A whole production house has worked on the show and created it a masterpiece, which is called Haut et Court TV. The show has also been co-produced by Eilon Ratzkovsky, Keren Misgav Ristvedt, and Osnat Nishi.

Possessions – The plot of the series

The main plot and storyline fundamentally revolve around the character of Natalie, a young French expatriate who resides in Israel. The protagonist, Natalie, is accused of murdering her own husband on their wedding night. Over time, as the story develops, the audience witnesses how Karin, a diplomat from France, gradually falls in love with the lead character of the show but fails to figure out her personality or Natalie as a human.

According to the show’s official synopsis, the creators claim that Karim will eventually become obsessed with the case and the viewers will witness the sight of him going deeper and deeper into Natalie’s case where some mysteries will unravel by the woman he loves.