by Laiba Farroukh
in Games
0

This is the era of gaming. We are sure that you all will agree upon this. There are loads of games based on various genres, and whether you like adventure or any other genre, there are innumerable games available in the market. Companies constantly keep their eyes on the popular trends to make their strategies to win the market. Some games have become really popular and successful in winning hearts, and in this article, we are going to discuss the Little Nightmares release date. So, let’s get started.

Little Nightmares is one of the leading online games in the market, and people are really admiring this one. This is a horror adventure game. Yeah! Its genre is one of the most important reasons why people are so much into it. We have so many puzzle platformer games, but this is not just like them. Tarsier Studios have developed them and published by Bandai Namco Entertainment. The main thing is that not only people but also critics liked it. 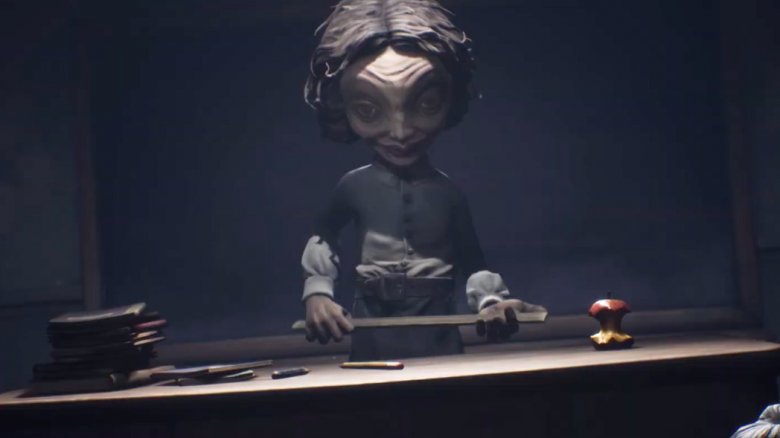 Not only the gameplay but the graphics and sound are also given so much importance in the game, and critics praised it. Niklas Hansson, Mattias Ottvall, and Richard Meredith are the programmers of this game. You can play this game on various platforms, including PlayStation 4, Nintendo Switch, Stadia, Microsoft Windows, and Xbox One. OK, let us discuss the Little Nightmares release date. Isn’t this is what you are waiting for?

You will be happy to know that the Little Nightmares release date has already been passed. Yes, it was realized on 28 April 2017 on Microsoft Windows, Xbox One, and PlayStation 4. Later, it was released on Nintendo Switch on 18 May 2018 and on Stadia on 1 June 2020. So, you can now enjoy this game on any of the available platforms. Also, if you are a survival-horror gamer, then you must not delay playing this one. As for Little Nightmares II, the initial release date is set for February 2021, while the game is available to pre-order on Steam.

It is a single-player game when it comes to mode. The game is based upon the strong story of a little girl whose name is Six, but the gameplay is not easy definitely. It is strong, and there are many hurdles that you need to overcome. You need to have real and amazing gaming skills to be stable in this game. Henrik Larsson, Oscar Wemmert, and Emma Mellander are the proud producers of this highly innovative and creative game.

So, now when you know of the Little Nightmares release date that it has already been passed, and you can play it anytime, you must rush to play it now to brush up your gaming skills. As a gamer, it is essential to be skillful for any kind of game, no? But, it takes a lot of passion for being a real gamer. Of course! These days, people are taking gaming very seriously, and when the competition is high, you must play games like Little Nightmares to be in the top position in the gaming world.

Resident Evil Village: The Horror Thriller Gets Another Sequel