Biographical dramas are more than just entertainment for the viewers. This genre has emerged as a whole new way of storytelling in the movie industry. In recent years, we have so many biographical dramas in Bollywood but of course! All of them could not touch the heart of the viewers. And, there are superb biographical dramas too that are highly successful and loved by the audiences. In this article, we will be discussing the upcoming biographical drama movie, which is recently in buzz. Yes, we are talking about Satish Kaushik’s directorial venture Kaagaz movie release date.

Satish Kaushik is not only the director but also the writer of the movie. The movie will be releasing under Salman Khan Productions and Dharma Productions. Let us discuss the plot of the movie, which is going to be super awesome. The movie is telling the story of the farmer, Lal Bihari, who is alive but declared dead on the government’s records. He has to go through various hurdles and face struggles. The plot is interesting and different. We must say that it is worth watching. 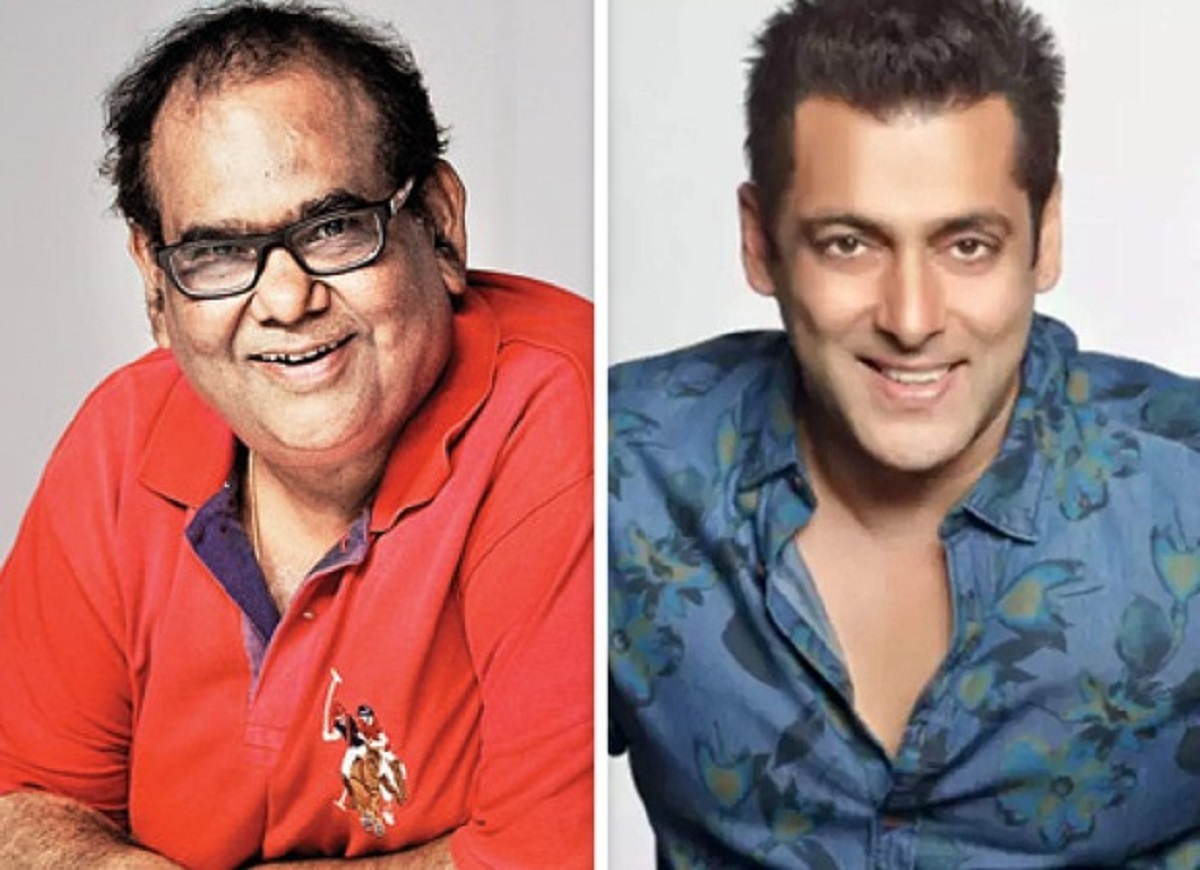 Kaagaz movie release date is not announced yet. It is not confirmed. As we already mentioned above that production has been put on hold due to the pandemic. Obviously, the movie is not ready to release and will take a little more time to hit the screens. We can understand that makers are trying really hard to get the movie completed and all we can do is wait for now and maybe for some more months. 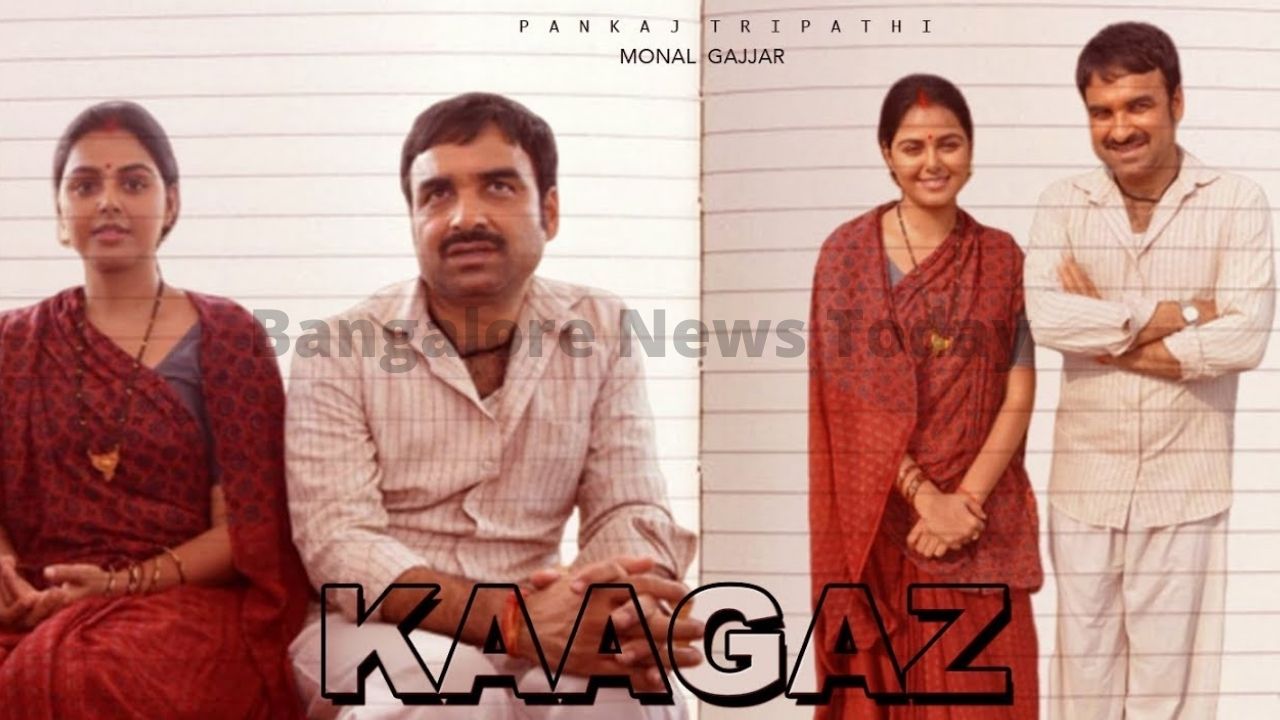 Coming to the cast of the movie, the main lead is played by Pankaj Tripathi. Yes, one of the most talented actors of our times. He knows how to involve the script and portray the character onscreen. People will welcome him onscreen with open arms, just like his other projects. His presence among the cast is elevating the level of the movie. The other actors include Monal Gajjar, Tina Ahuja, and Amar Upadhyay.

We all hope that Satish Kaushik’s directorial movie will be releasing soon to impress us, but we do not have anything confirmed regarding the Kaagaz movie release date. Whether it be the cast or the movie plot, both of the things are factors making the movie worth watching and not disappointing. We hope that the movie will reach up to the expectations of fans who are keenly waiting for the release date.