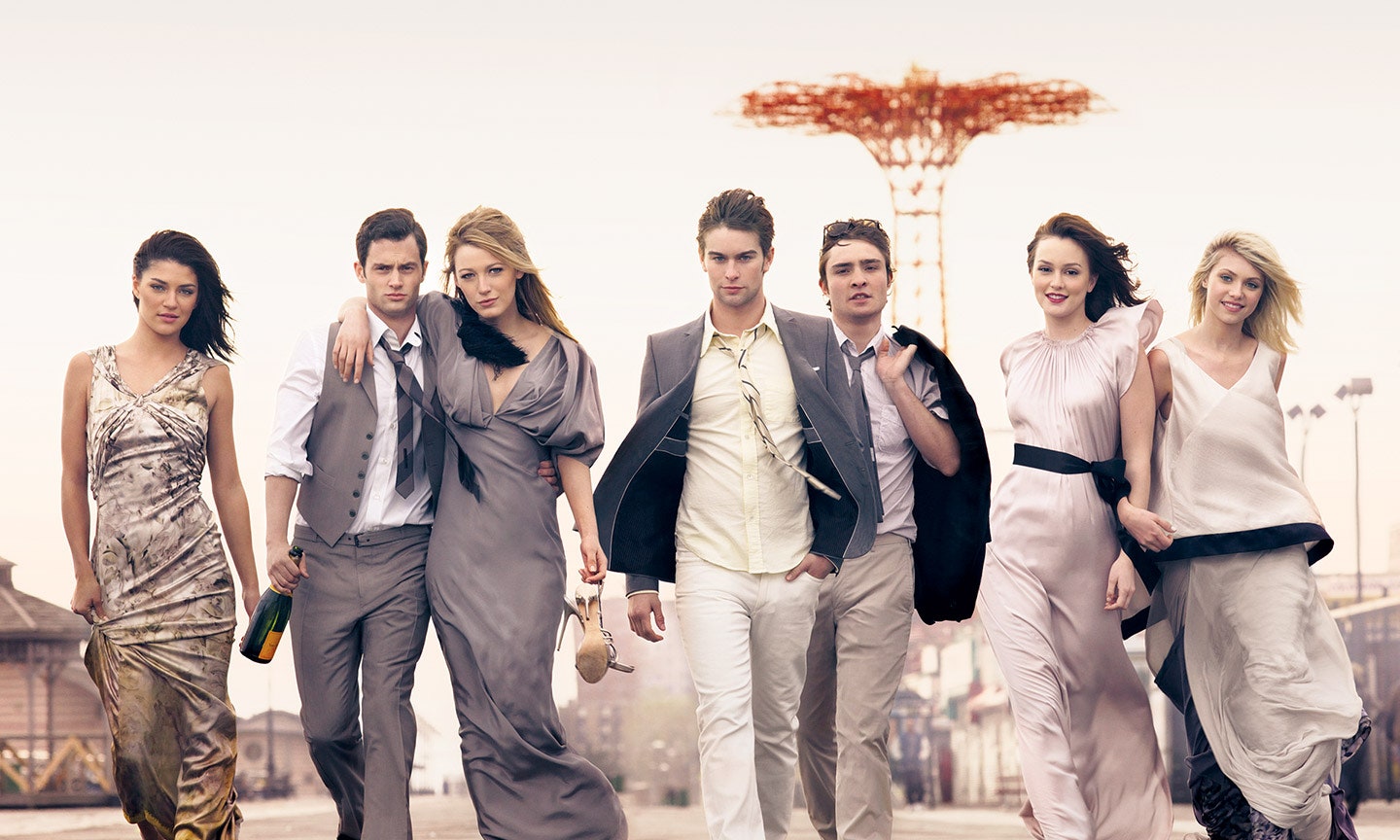 Gossip Girl will Officially be REBOOTED! All my Gossip Girl fans this one is for you. Gossip Girl is an American teen drama television series based on the novel series of the same name written by Cecily von Ziegesar. The series, created by Josh Schwartz and Stephanie Savage, ran on The CW network for six seasons from September 19, 2007, to December 17, 2012.

The success of Gossip Girl led to many adaptations outside the United States. The show received numerous award nominations and won 18 Teen Choice Awards. The CW officially renewed Gossip Girl for a sixth and final season on May 11, 2012. The final season, consisting of 10 episodes, premiered on October 8, 2012, and ended on December 17, 2012.

“Gossip Girl” may have aired its last episode in 2012, but its popularity is still reverberating up until now, even sparking speculations of a reboot. The fact that it’s currently one of the most popular series streamed online, a whole new demographic of teenage girls has reportedly been hooked to Blair Waldorf and Serena van der Woodsen’s complicated social lives. Just the mere thought of a “Gossip Girl” reboot is making the fans excited for the upcoming episodes.

Cast Members of the Gossip Girl Reboot have been Revealed:

Safran, a Gossip Girl showrunner, will write and executive-produce the show’s revival. The series’ original creators, Schwartz and Stephanie Savage, are also attached to the project as executive producers.

Any true fan knows that Dan “Lonely Boy” Humphrey ended up being the show’s central mystery blogger, but Gossip Girl was always voiced by none other than Kristen Bell. It was confirmed that she has signed on for the new project. “Kristen Bell has always been and will always be the voice of Gossip Girl,” said showrunners Josh Schwartz, Stephanie Savage, and Joshua Safran in a joint statement.

Tavi Gevinson, the onetime fashion blogger and founder of Rookie, is among the latest group of Gossip Girl cast members to be revealed. She’ll appear alongside other newly-cast actors Thomas Doherty, Adam Chanler-Berat, and Zion Moreno.

Previously, a first group of five actors—Whitney Peak, Eli Brown, Emily Alyn Lind, Johnathan Fernandez, and Jason Gotay—was announced. Lind will play Audrey, who’s “in a long-term relationship and is beginning to wonder what else might be out there,” per the Hollywood Reporter.

Character details for the other cast members have yet to be reported, but Deadline has it that the structure will echo the original, with “Peak, Brown and Lind as the leading trio and Fernandez and Gotay as members of the core ensemble.”

The series was originally slated to debut in the fall of 2020, but it’s now expected in 2021. It is still uncertain when exactly can the further processes begin. But don’t you worry, we will keep you up to date as and when there is an official announcement made by the showrunners.

Updates about the Gossip Girl Reboot:

The creators of the original series, Josh Schwartz and Stephanie Savage, have signed on to helm a Gen-Z revival of the beloved show. A reboot of the hit 2000s show will launch on the upcoming streaming service HBO Max with 10 hour-long episodes, showing a new generation of rich and famous prep-school teens.

In the age of Instagram stars, bloggers, and influencers, it’s the perfect time to revive the famed gossip website about New York City’s young elite. While set in the same continuity, this series focuses on a new cast of characters from a different perspective in the same setting, likened to that of a shared universe.