Everything Coming To Netflix On October 2020

With the month of September at an end, many new things are coming to Netflix in October which includes many awaited Tv shows and many amazing movies that have a lot of great actors in them. Some of the movies that you have to keep an eye out for is Moneyball which stars Jonah Hill and Brad Pitt in which follows the story of Oakland A’s general manager Billy Beane’s successful attempt to gather a baseball team on a very low budget by employing computer-generated analysis in order to acquire new players. One more movie is Her which stars the tremendously talented Joaquin Phoenix. He plays the role of a smart, emotional man who falls in love with his operating system. It is a very amazing and beautiful movie which was greatly received by critics and audiences alike. 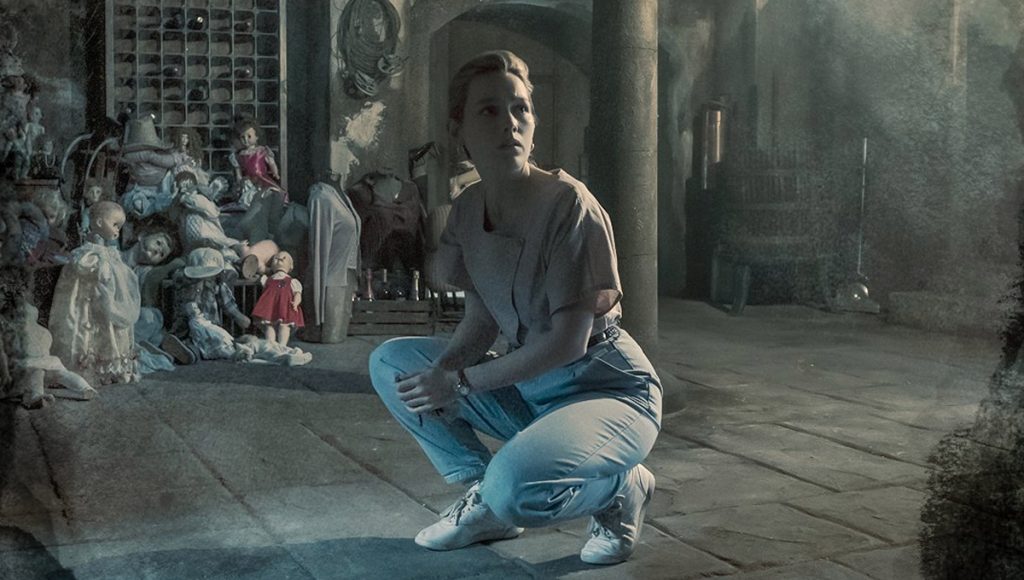 There are tv shows that many people are existed for which is The Haunting of Bly Manor that is the second season of The Haunting of Hill House which is considered by many one of the greatest horror TV shows of all time. The story of the show is set in 1980s England which focuses on a nanny that is hired to care for siblings in the titular residence which is inhabited by something inhumane. There are also other tv shows that are going to release some of which are Kipo and the Age of Wonderbeasts’ third season, the alt-history mystery La Révolution, the dancing docuseries Move and the stand-up special Sarah Cooper: Everything’s Fine. Down below is the list of things that are coming to Netflix in October:

– All Because of You — Netflix Film

– Along Came a Spider

– Employee of the Month

– Enemy at the Gates

– Ghosts of Girlfriends Past

– Hunt for the Wilderpeople

– The Pirates! Band of Misfits

– We Have Always Lived in the Castle

– You’ve Got This — Netflix Film

– Vampires vs. the Bronx — Netflix Film

– David Attenborough: A Life on Our Planet — Netflix Documentary

– Dolly Parton: Here I Am

– Walk Away From Love

– To the Lake — Netflix Original

– Kipo and the Age of the Wonderbeasts: Season 3 — Netflix Family

– In a Valley of Violence

– Someone Has to Die — Netflix Original

– The Trial of the Chicago 7 — Netflix Film

– My Next Guest Needs No Introduction with David Letterman: Season 3 — Netflix Original

– Over the Moon — Netflix Family

– Metallica Through The Never

– Nobody Sleeps in the Woods Tonight — Netflix Film

– The Day of the Lord — Netflix Film

– The Good, the Bad and the Ugly

– Sleeping with Other People

– Clash of the Titans

– The Girl with All the Gifts

– The Naked Gun: From the Files of Police Squad!

– The NeverEnding Story 2: The Next Chapter

– The Silence of the Lambs

– Underworld: Rise of the Lycans

Who Blew Up Beirut's Port? - Intelligence Report and Clues