Who here has waited years to see Black Widow aka Natasha Romanoff’s solo movie? We know, we have! When it dawned upon her fans, that Scarlett was getting her solo Marvel movie, we were too psyched to believe it. But then, as fate would have it, Black Widow production and the whole progress, in general, was marred by the ongoing global pandemic. So that alone led to the movie being pushed back a year. And of course, knowing how Marvel likes to keep the details under the wraps, there’s so much we have come to know and would like to report on, concerning Black Widow. Please keep reading down below.

Right now, Marvel has kept all the essential details about the Black Widow movie. But what we can tell you that it was originally supposed to release in May 2020. That never happened, of course. For numerous reasons that we have discussed above. Now, the movie is officially titled, Black Widow, but there’s an additional source of information that is– The Official Movie Special Book that tells us about the character, the plot, and some elements of romance that is pretty much unexpected. 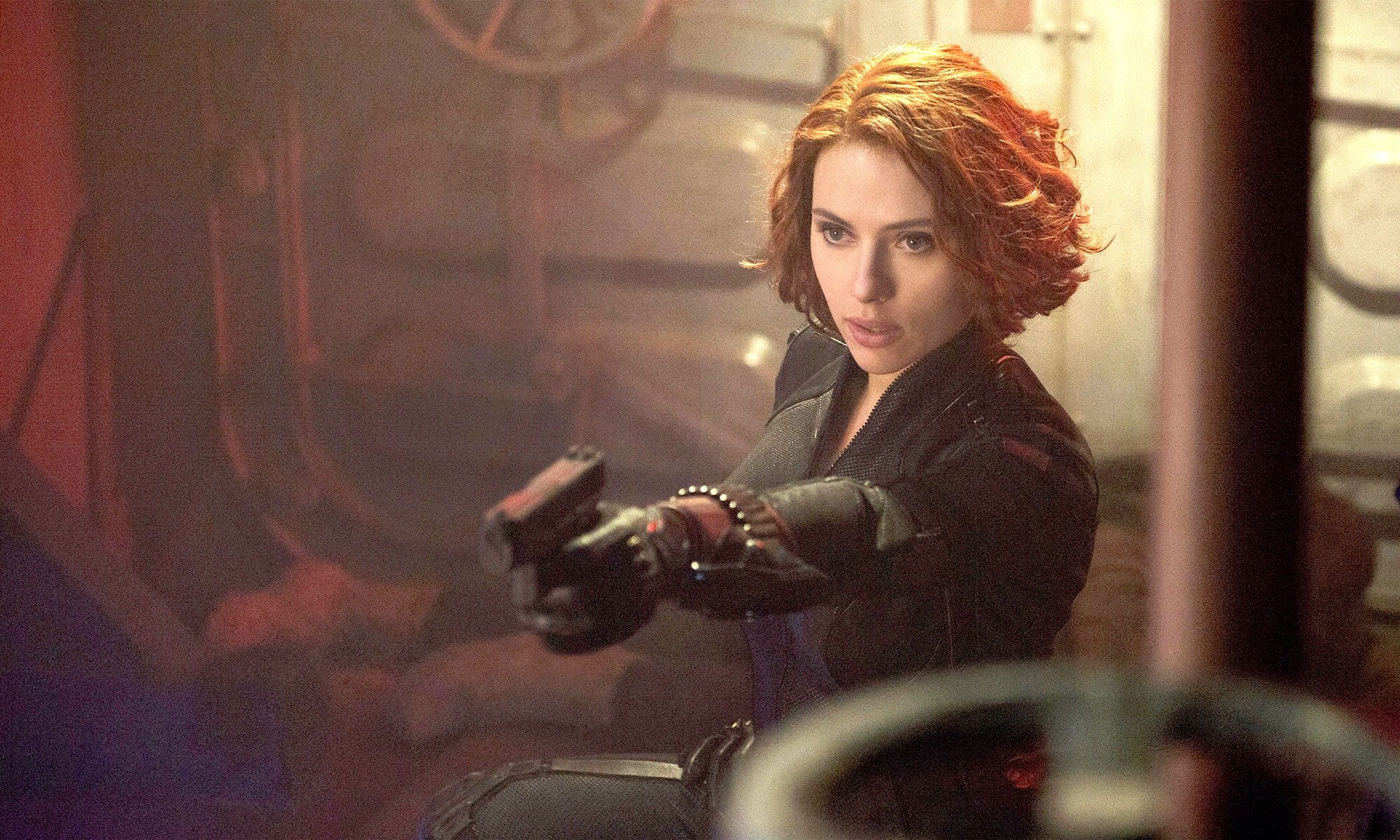 You will be excited to know that filming for Black Widow took place in Georgia, Norway, Budapest, Morocco, Pinewood Studios in the United Kingdom, and Atlanta and Macon. It has been directed by Cate Shortland and written by Eric Pearson. It is based on a story by Jac Schaeffer and Ned Benson.

The lead character played by Scarlett Johansson was cast for the role of Black Widow for many MCU films beginning with Iron Man 2 in the year, 2010. You may be surprised to know that, Olivier Richters is also cast in an undisclosed role and, Taskmaster holds control of the Red Room.

The movie’s events are set after Captain America: Civil War which was 2016’s film. We shall see Natasha Romanoff on the run and in the process, forced to reckon with her past. She will come face-to-face with the things that she left behind and more importantly, Taskmaster, who is going to be the main villain. He is the dangerous and mimicking villain who now holds charge of the Red Room whereas you may know, Natasha used to train.

Yes, of course, we have a trailer for you in which Natasha says she has made her choice and she knows who she is. It’s thrilling and exciting just as we had expected it would be. It is just that we expected Natasha wouldn’t slouch, where Rachel Weiss tells us not to slouch!

Alright you guys, that is pretty much all the information on Black Widow as of now. If you are interested to know more about the movie, please leave a message down below. What do you think about Scarlett Johansson playing the character for over ten years now?